As sophisticated and artful as its neighborhood, Sixty SoHo is a vibrant comtemporary hotel that takes the best of its surroundings and improves them, without simply blending into the background. With the seductive Lobby Bar, the stellar Thai cuisine... more

As sophisticated and artful as its neighborhood, Sixty SoHo is a vibrant comtemporary hotel that takes the best of its surroundings and improves them, without simply blending into the background. With the seductive Lobby Bar, the stellar Thai cuisine at Kittichai, and the panoramic views of the A60 bar, Sixty SoHo brings the best that New York City has to offer under one roof—you'll almost never want to leave the hotel!

The guestrooms at Sixty SoHo bring modernity to hotel accommodations while remaining resolutely homey, counterbalancing contemporary style with classic comfort, no matter whether you're staying in one of their Queen Superior rooms or the King Suite! Gourmet snacks from Dean & Deluca, oversized terrycloth robes, high thread-count linens, state-of-the-art amenities, and, of course, a brilliantly curated mini-bar make Sixty SoHo as alluring as its the neighborhood itself! 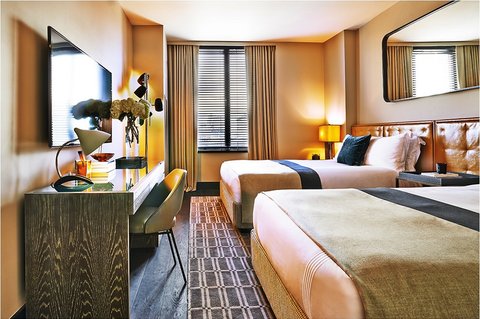 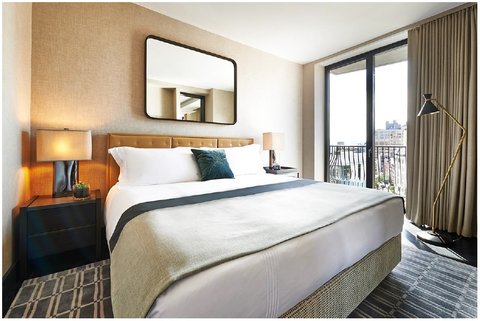 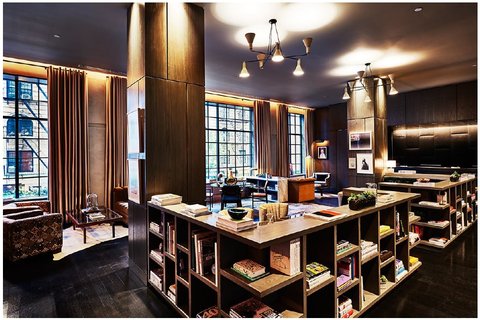 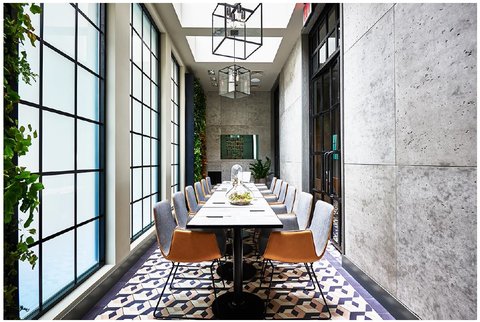 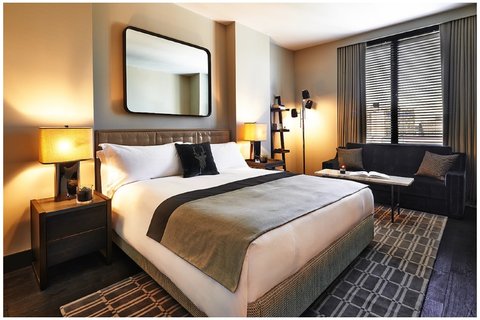 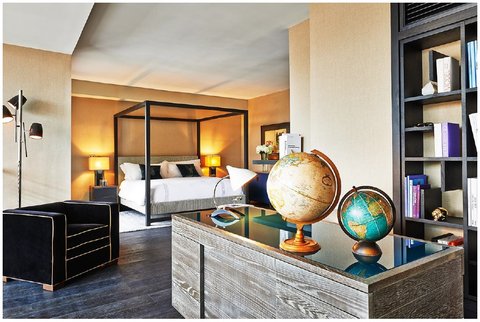 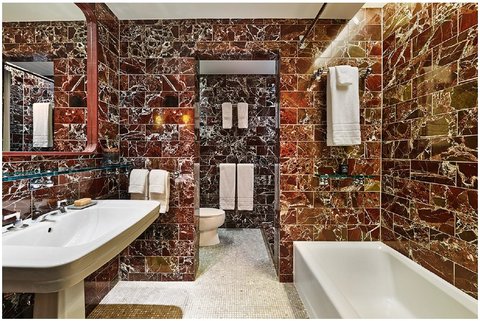 Sixty Soho is located in the SoHo neighborhood of Manhattan. The historic SoHo neighborhood ("South of Houston") is bounded by Houston Street to the North and Canal Street to the South. Originally known as the Cast Iron District due to the many buildings with such façades, SoHo's historic roots date to the mid-19th Century, when cast iron was discovered as an architectural material that was cheap, flexible, yet sturdy enough to use to build decorative building facades. Craftsmen transformed what had been rather bleak looking industrial buildings made of brick and mortar into structures of architectural splendor and grace. SoHo today still exhibits the greatest concentration of cast iron architecture in the world. SoHo's decorative facades, along with its ornate fire escapes, Corinthian columns, oversized windows, and beautiful lobbies, are the signature features of a neighborhood that first-time visitors often instantly fall in love with.

Practical - Phone, safe, and iron/ironing board