Good day! Thank you for taking the time to complete our guest satisfaction survey and for rating our hotel so highly! We are so glad that you found our hotel to be clean and convenient and that you enjoyed the five-star accommodations and hospitality that we strive to show to each guest, during every stay. We are glad that you were satisfied with the hospitality of our staff and the convenience of our amenities and we look forward to seeing you again soon.

Good day! Thank you for choosing our Hotel Le Jolie. We are also happy to hear that you found the location to be so convenient for your needs. our high standards of housekeeping and our friendly and welcoming staff. I am glad that we were able to meet your expectations of service and accommodations and hope that your next visit will be another five-star experience.

Thank you for taking the time to share your feedback and to acknowledge the efforts of our
hardworking staff to be as accommodating, helpful and welcoming as possible. It is so rewarding to hear that we were able to provide a comfortable and convenient experience while staying with us near the restaurant areas . We can't begin to tell you how much we appreciate your five star review, and we can't wait to serve you again!

Thank you very much for your great review of our hotel! We appreciate your compliments and we take high pride in the peaceful ambiance that we can provide to our guests. We hope to see you stay with us more in the future as we promise to push our services better to provide you the most pleasant stay that you can find. We thank you that you highlighted our strengths in your review. May you return again soon and feel at home just like the last time!

Greetings from Hotel Le Jolie. Thank you for taking the time to share this five star experience with our management, staff, and
future guests. I'm glad that our services, hospitality, and accommodations exceeded your expectations and
hope that you experience the same comfortable stay during your next visit! We look forward to serving you again in the future! 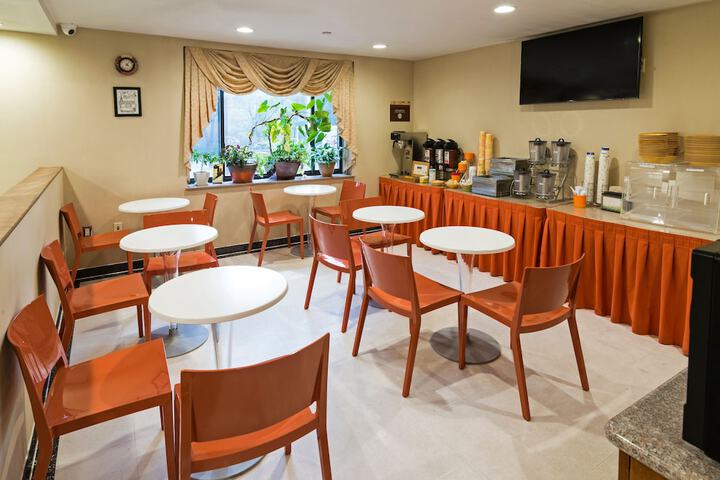 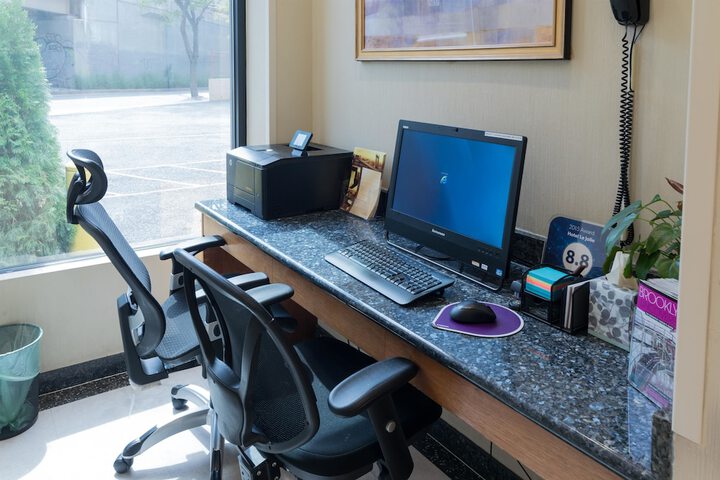 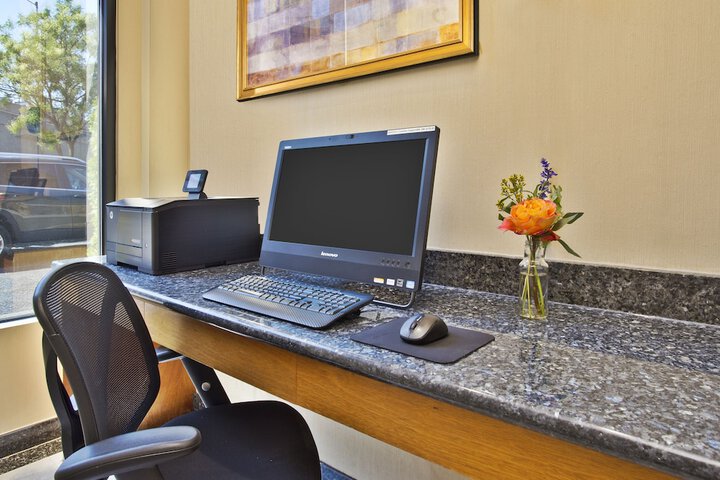 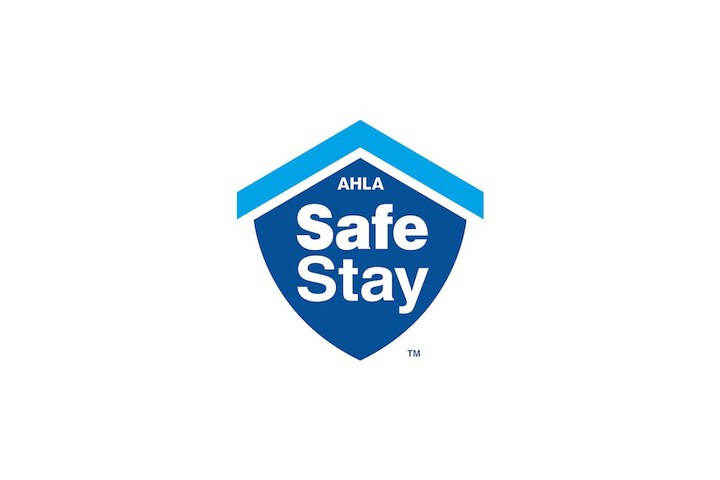 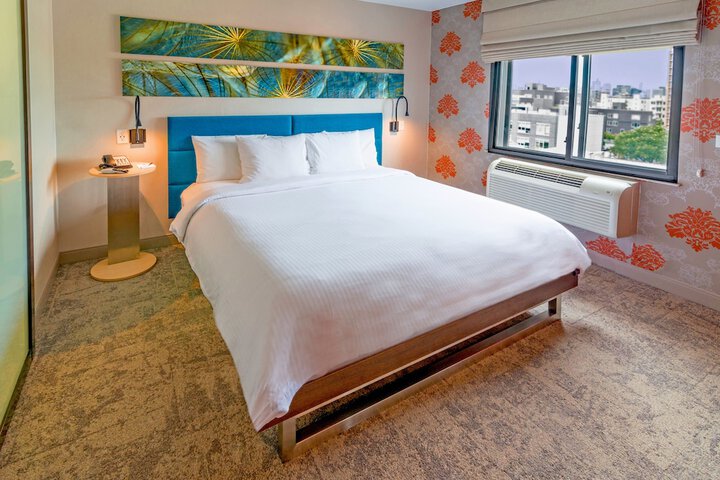 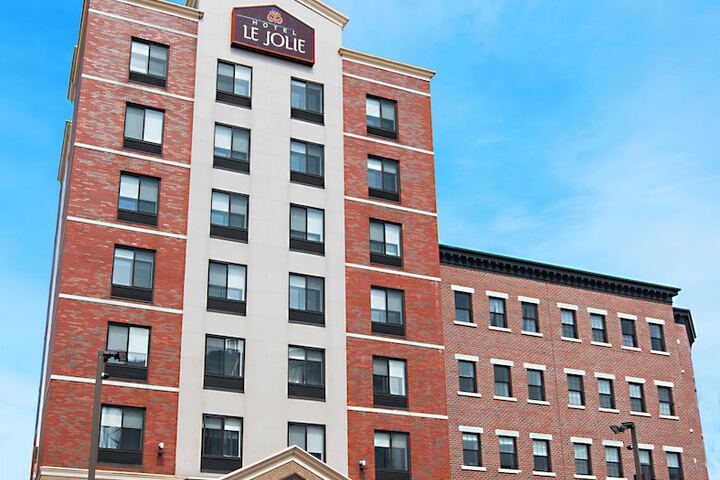 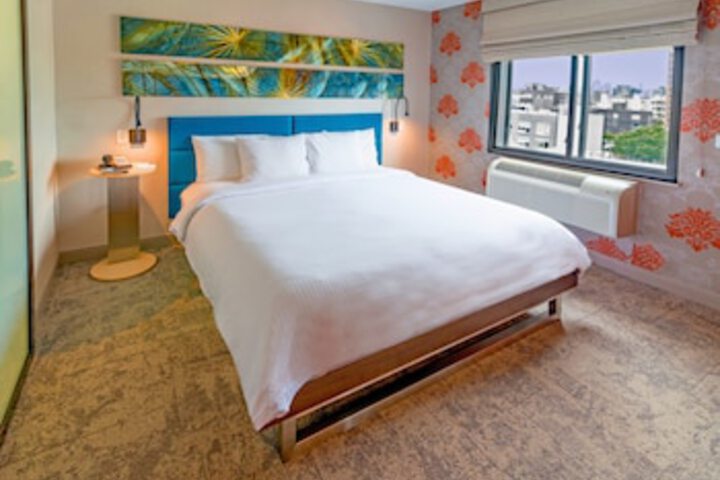 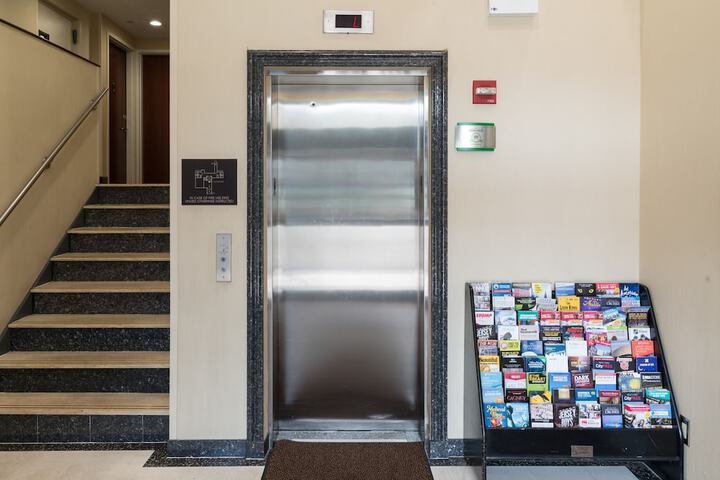 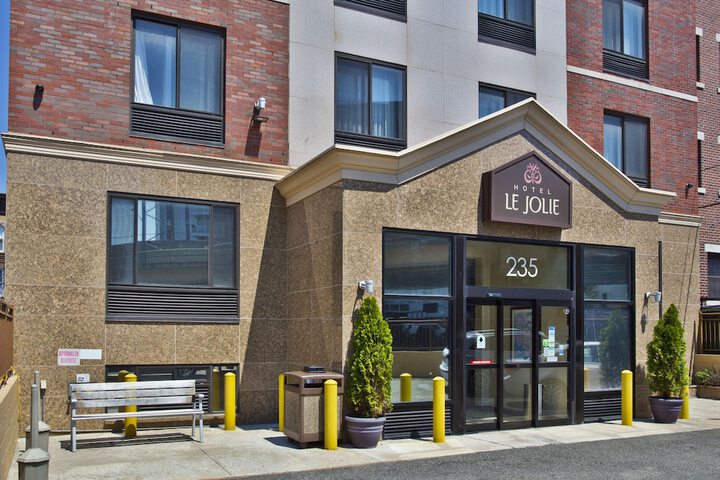 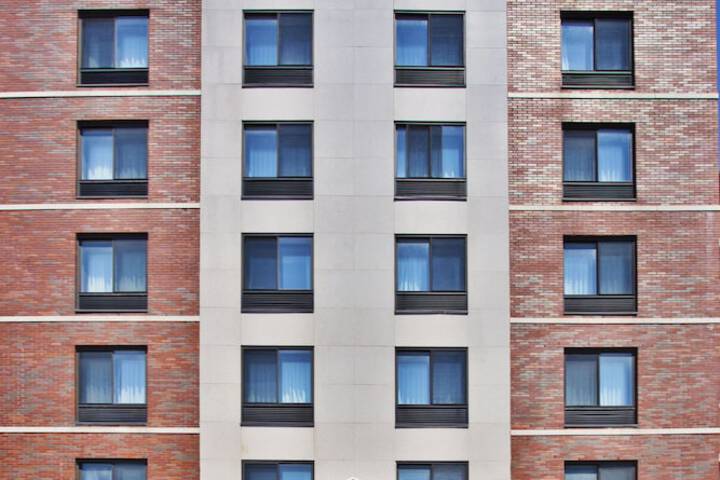 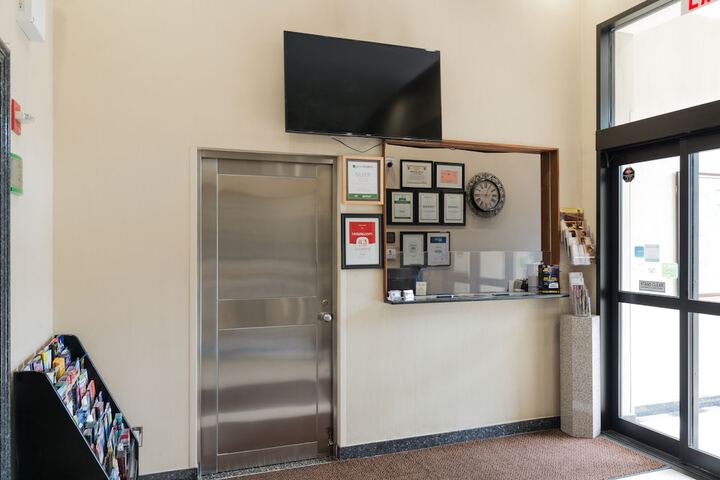 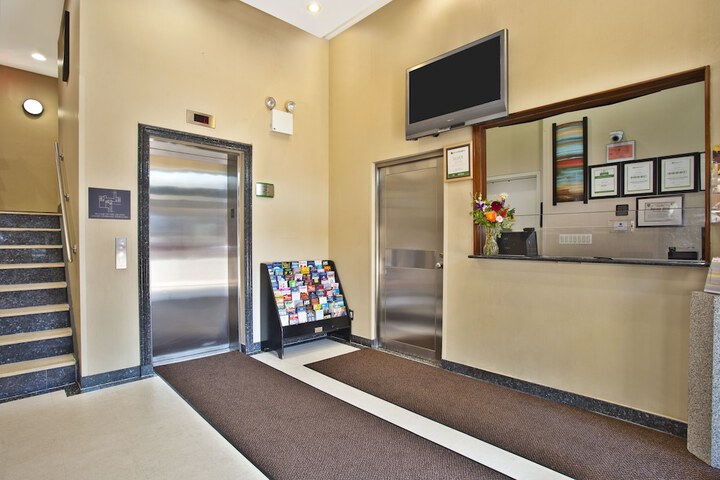 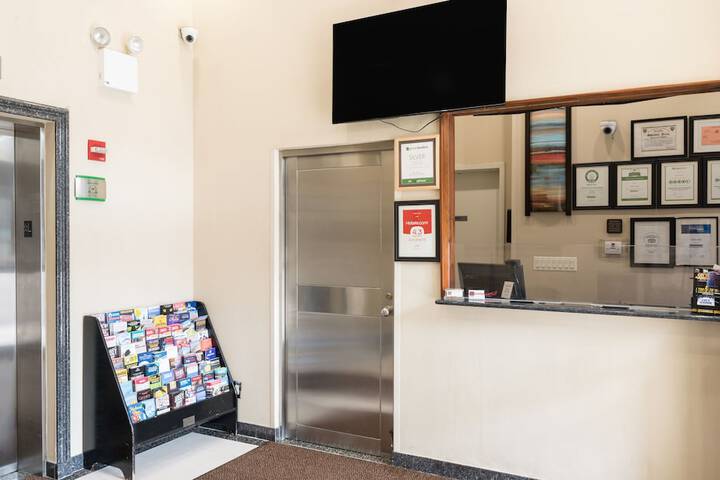 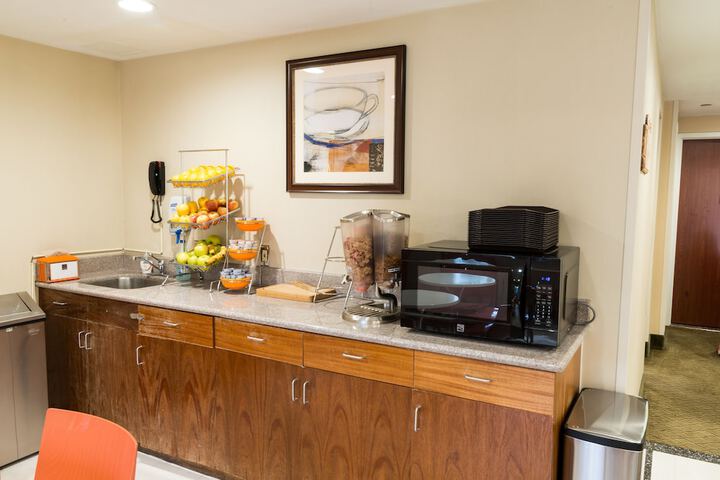 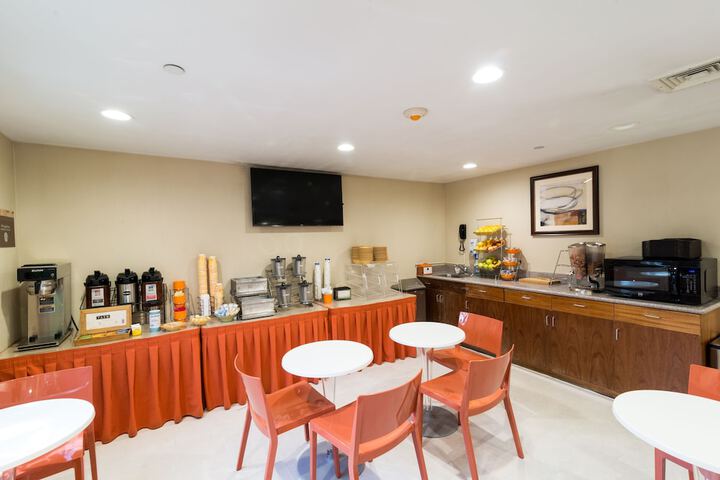 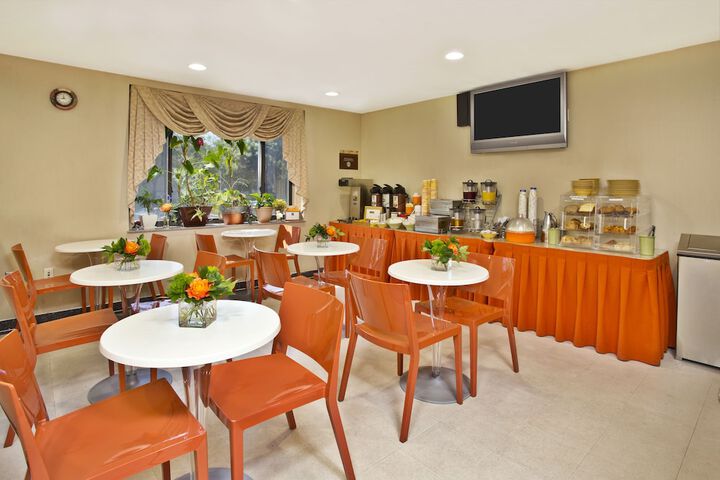 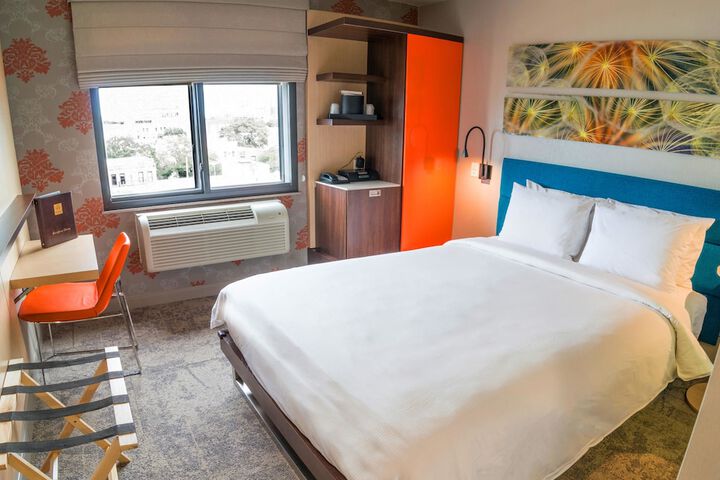 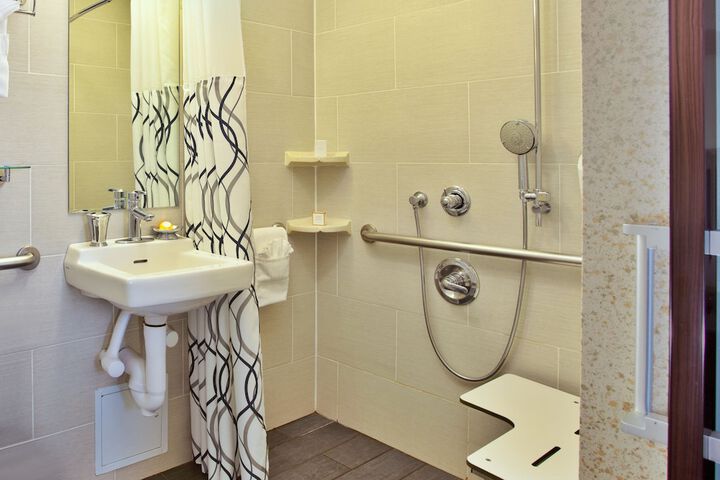 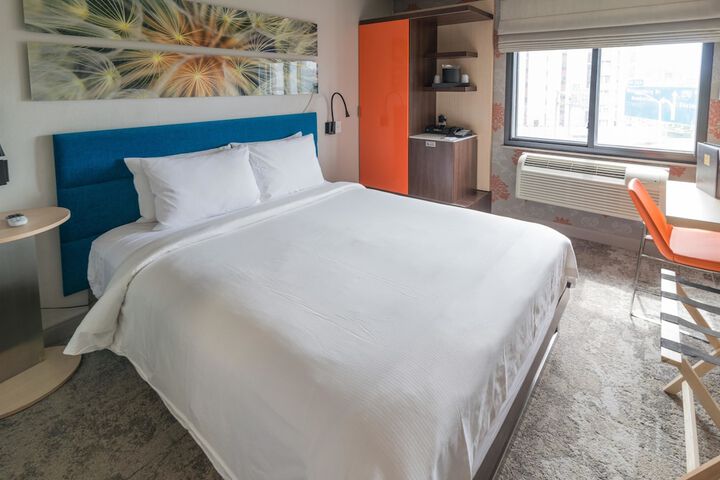 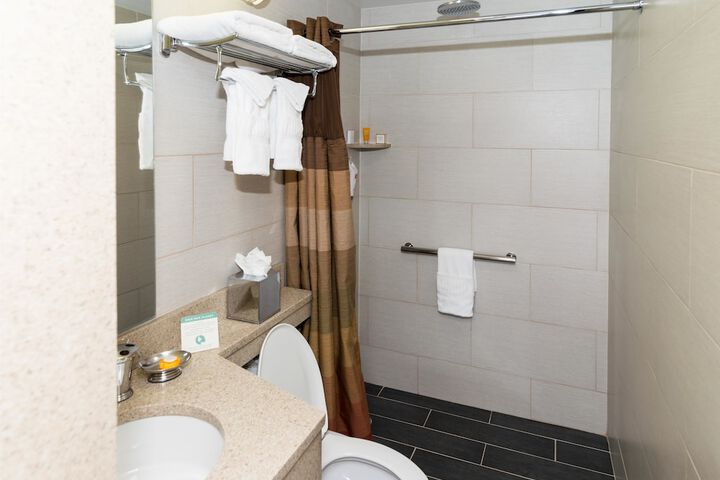 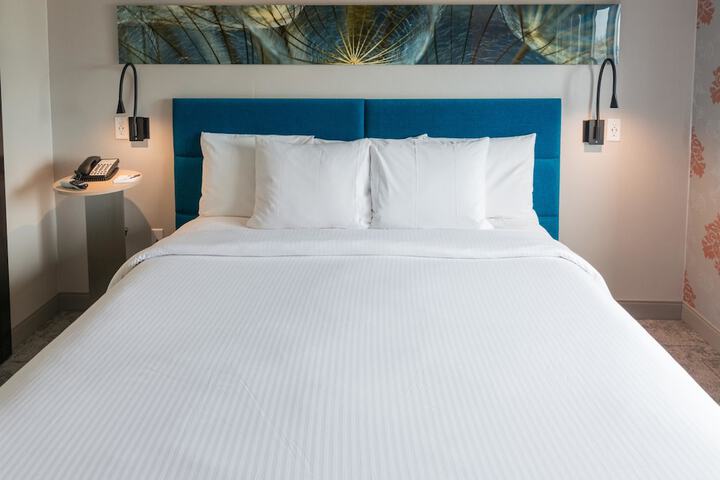 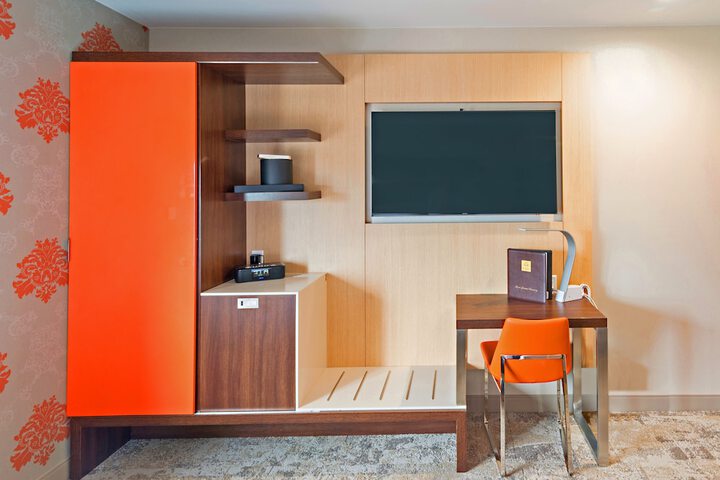 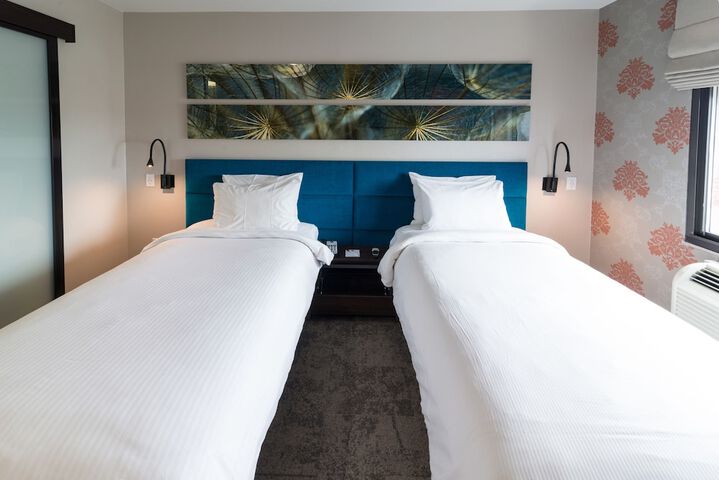 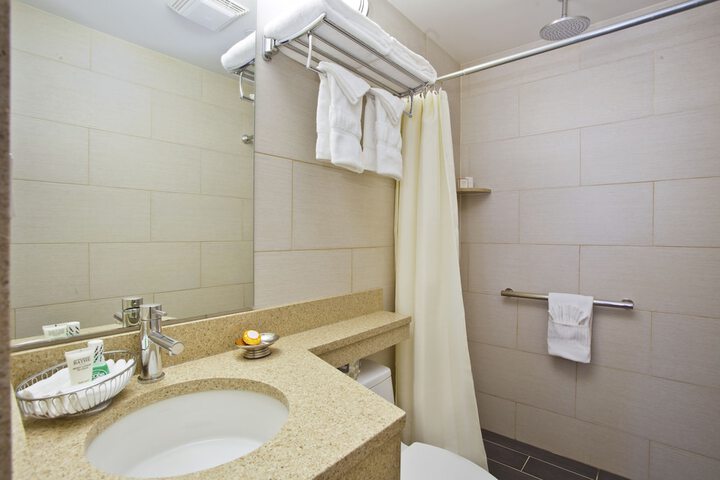 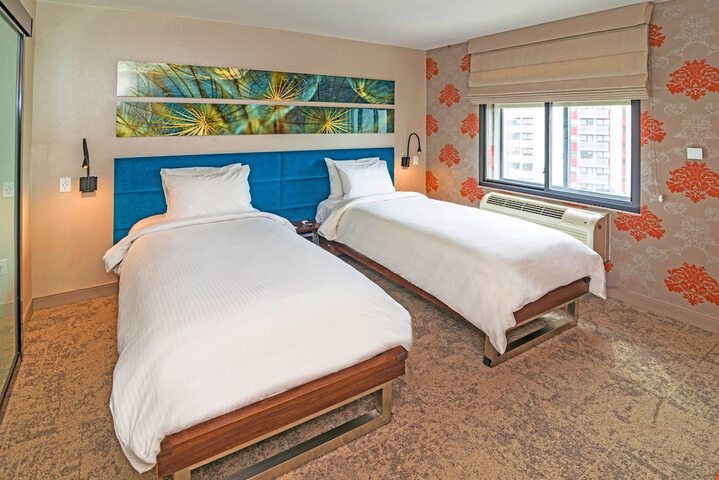 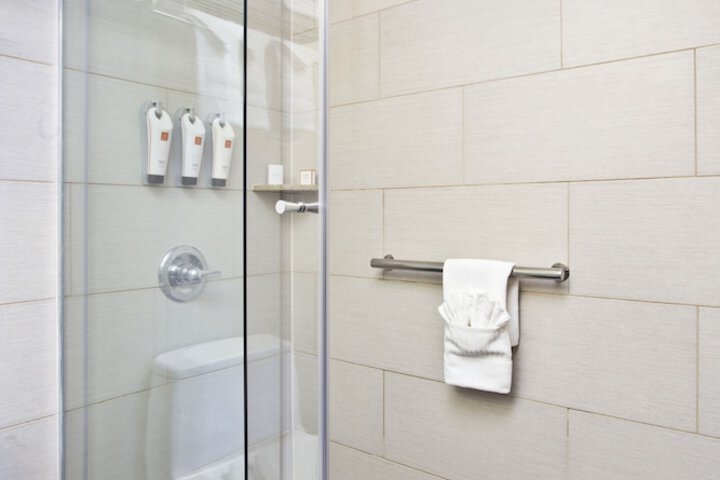 Hotel Le Jolie is located in the Williamsburg neighborhood of Manhattan. As Manhattan has become increasingly upscale and overwhelmingly expensive, the New York intelligentsia and creative underclassmen have increasing looked to make Brooklyn their home. The neighborhood that has—arguably—taken the brunt of the exodus from Manhattan is the northern area of Williamsburg. Now a haven for starving artists and hipsters, the neighborhood has redefined and rebranded itself into one of the hotspots of Brooklyn, with bars, live music, and restaurants spawning in direct proportion to the increase in the now well-established sense of Williamsburg community.

If the weather's agreeable, you can head to McCarren Park to throw the ol' baseball around or watch the many hipsters in Williamsburg's Kickball League lounge and pose their way to victory. The park's pool is splendid, and there's a brand-new, year-round recreation center. After running around on the grass or watching other people run around, it might be time for a trip to the borough's preferred brewery, the Brooklyn Brewery, where Williamsburg's beer of choice has been make for two decades. The brewery offers staffed tastings on Friday nights, as well as tours of the brewery itself.

If the weather's disagreeable, you might be in need of some new threads. No sweat in trendy Williamsburg! Seek out Beacon's Closet on 11th Street for some great thrift-store shopping or native chain Brooklyn Industries for new fashions. Fashion-forward Francophiles will burst their pocketbooks over the selections at Jumelle and Noisette. For those chasing a more urban chic, Williamsburg's own Triple Five Soul should do the trick.

Maybe your wallet's heart isn't in apparel and craves music instead. Williamsburg favorites Earwax Records and Academy Annex will satiate the most eclectic of musical tastes with new and used CDs, LPs, and DVDs. Ah, but nothing has a higher fidelity than live music, so check out the Music Hall Of Williamsburg, where national indie acts like Dr. Dog and Les Savy Fav have performed. For a bit of local music and a more neighborhood-appropriate atmosphere, the swank Union Pool offers live music and a bar but no swimming whatsoever.

Now, replenish your dwindling energy with breakfast or lunch at the esteemed egg restaurant, or try more filling fare at the renowned Peter Luger Steakhouse. There's also the one-two punch of sister restaurants Marlow & Sons, a Mediterranean café/restaurant/bar/store, and Diner, both created by the same folks and well-known parts of Williamsburg's hipster pedigree. Then there's Bamonte's for Italian, Falafel Chula for Middle Eastern, and Planet Thailand for Southeast Asian.

Finally, enjoy a local nightcap—which generally means a can of Pabst Blue Ribbon—at one of the classic neighborhood bars. At The Levee, you can supplement your drinks with great bar food and a game of pool, but at Barcade, the gaming is digital and as well-stocked as the beer selection. The Alligator Lounge is another neighborhood favorite and serves free personal pizzas from its wood-burning oven every night until 3:30am. Or if you'd prefer a subdued atmosphere and well-mixed cocktails—included seasonal potables like hot cider (spiked, of course)—then you should give Pete's Candy Store a go.

Need to Know - Housekeeping on request