Located in downtown Manhattan, this hotel is 2 blocks from SoHo to the East, and about five blocks from the heart of Greenwich Village. A bit further afield you will find New York University and the Financial District and the World Trade Center site ... more

Located in downtown Manhattan, this hotel is 2 blocks from SoHo to the East, and about five blocks from the heart of Greenwich Village. A bit further afield you will find New York University and the Financial District and the World Trade Center site are all within walking distance.

Dear 650kamilo thank you for taking the time to leave a review. I want to apologize for any issues you experienced during your stay. We spoke with our housekeeping team and addressed the noise issue and had not gotten any previous reports about this so thank you for bringing this to our attention. In regard to the bug, this is something we take very seriously. Anytime this is reported to the front desk we call in an outside service to do a full investigation and inspection. Based on this review we cannot tell when you stayed and in what room, please call the hotel directly so we can look into this further and do the proper investigation. Again thank you for your time and review. 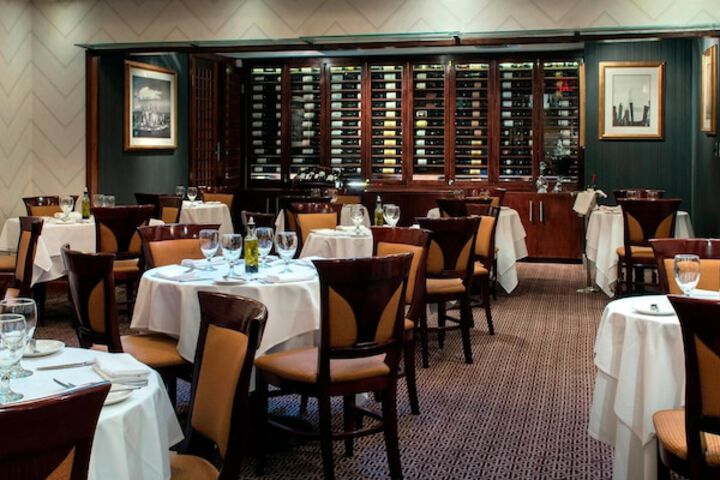 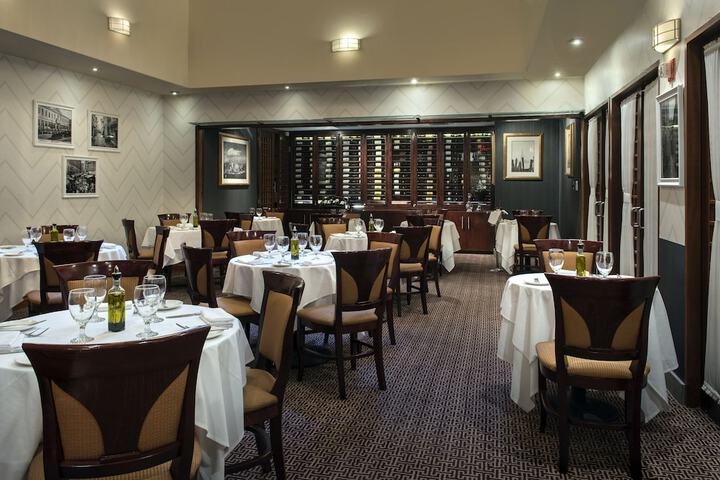 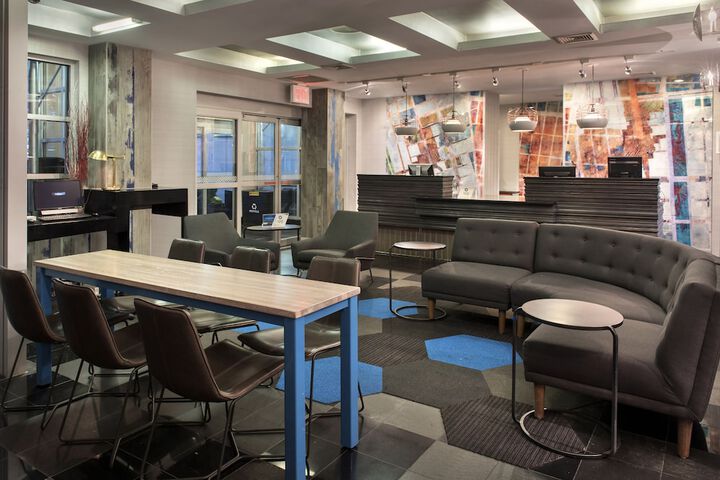 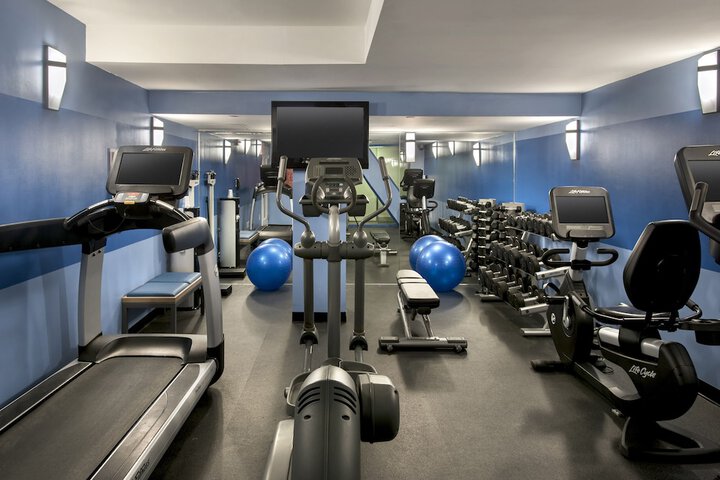 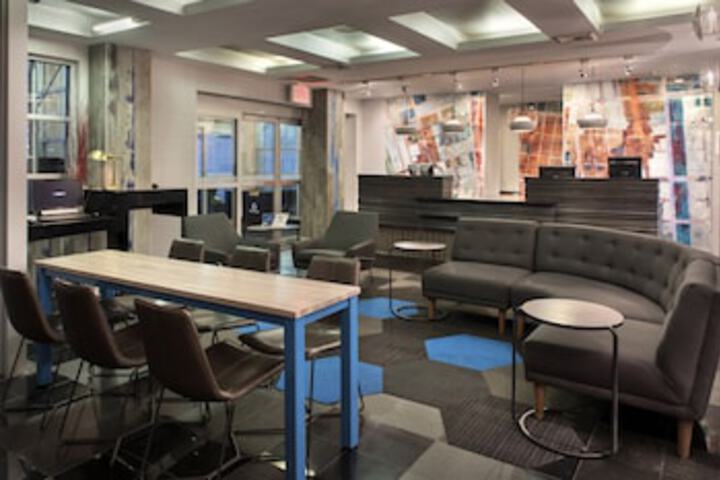 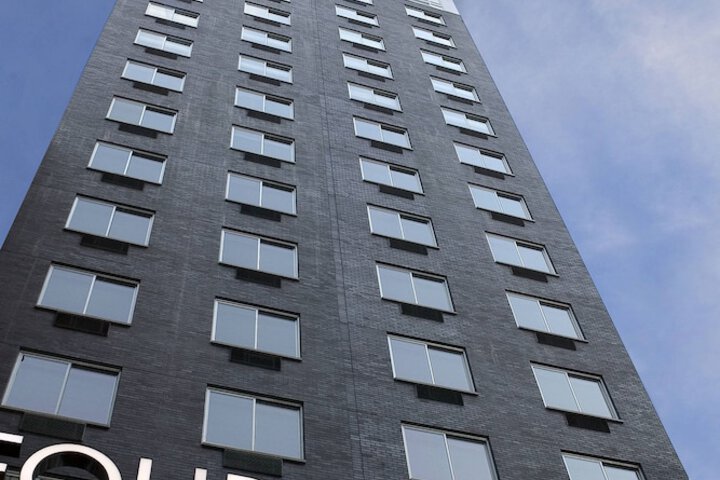 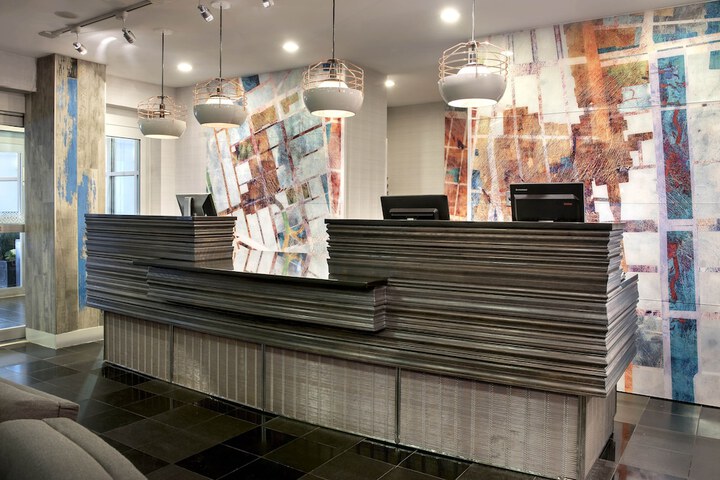 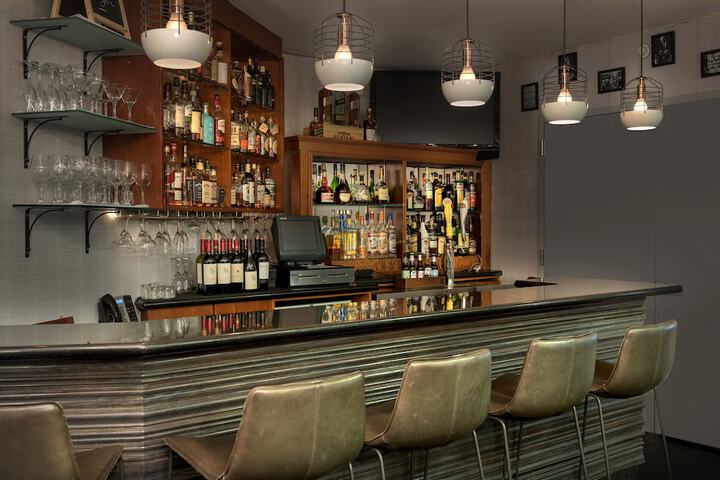 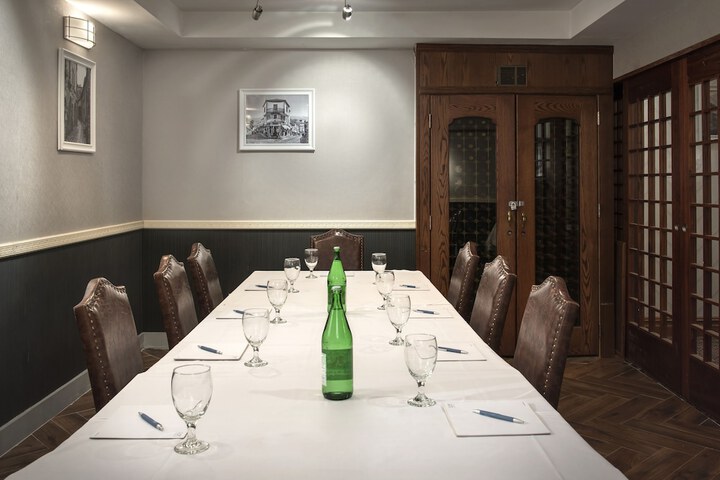 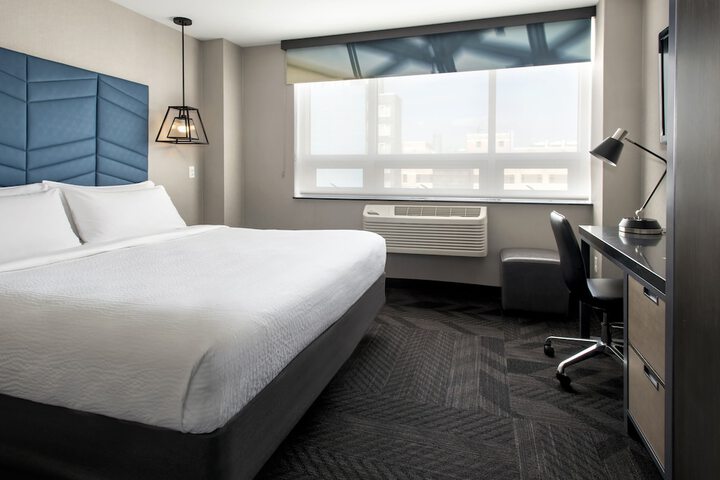 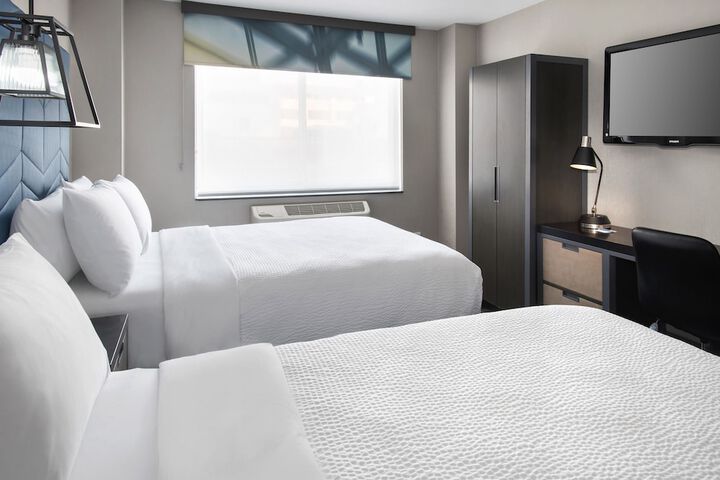 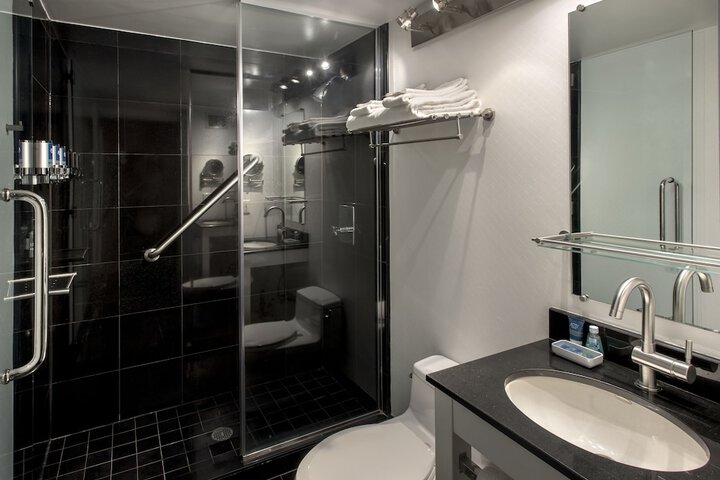 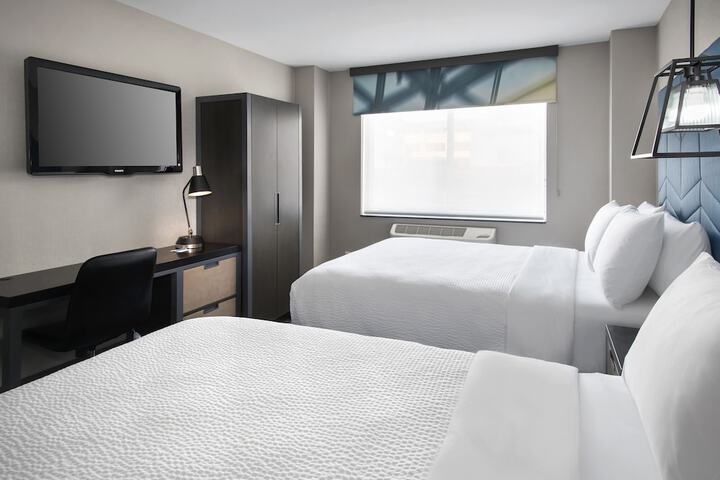 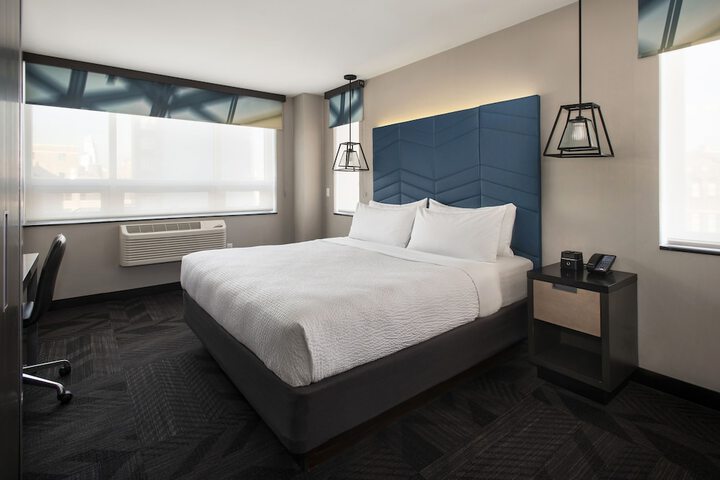 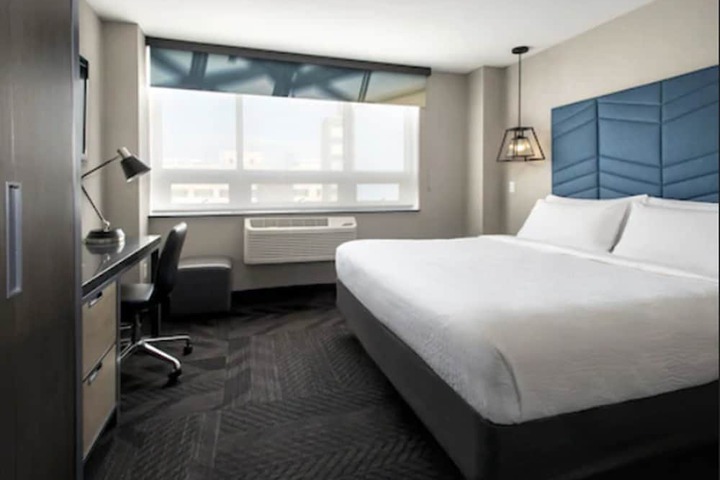 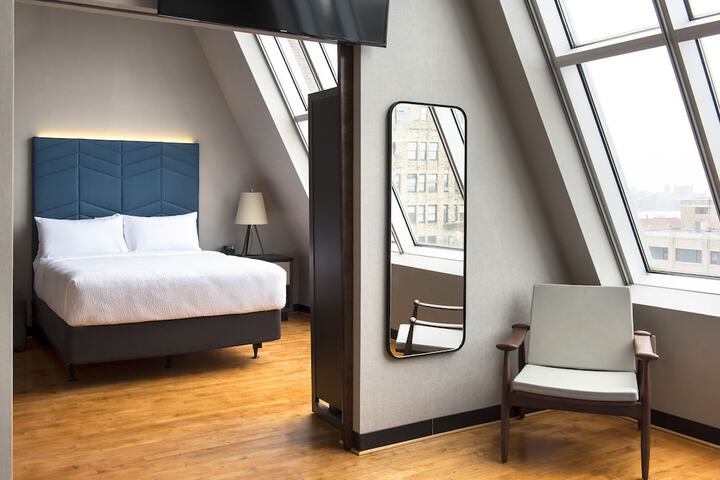 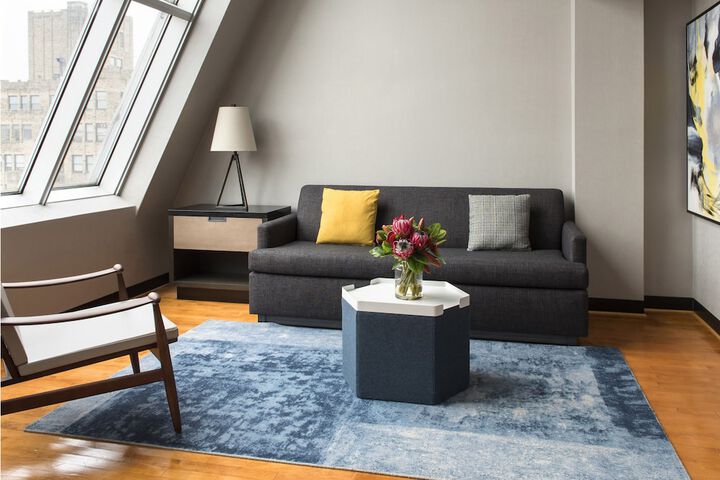 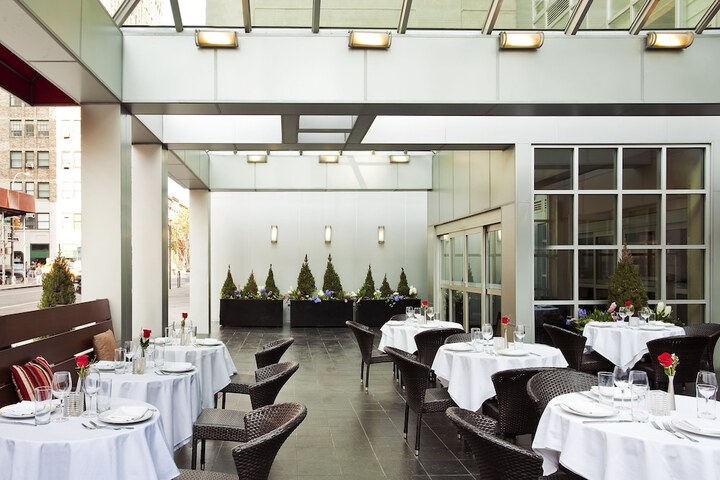 Four Points by Sheraton Manhattan SoHo Village is located in the SoHo neighborhood of Manhattan. The historic SoHo neighborhood ("South of Houston") is bounded by Houston Street to the North and Canal Street to the South. Originally known as the Cast Iron District due to the many buildings with such façades, SoHo's historic roots date to the mid-19th Century, when cast iron was discovered as an architectural material that was cheap, flexible, yet sturdy enough to use to build decorative building facades. Craftsmen transformed what had been rather bleak looking industrial buildings made of brick and mortar into structures of architectural splendor and grace. SoHo today still exhibits the greatest concentration of cast iron architecture in the world. SoHo's decorative facades, along with its ornate fire escapes, Corinthian columns, oversized windows, and beautiful lobbies, are the signature features of a neighborhood that first-time visitors often instantly fall in love with.