Located just two blocks from the Jacob K. Javits Convention Center, the Comfort Inn® Convention Center is an ideal place for both business and leisure travelers. This New York, NY hotel is less than two miles from the Empire State Building, the Statu... more

Located just two blocks from the Jacob K. Javits Convention Center, the Comfort Inn® Convention Center is an ideal place for both business and leisure travelers. This New York, NY hotel is less than two miles from the Empire State Building, the Statue of Liberty, Times Square, Madison Square Garden arena and the Broadway Theater district.

The John F. Kennedy International Airport and the LaGuardia Airport are 15 miles from the hotel. A variety of restaurants, entertainment options and cocktail lounges are located in the surrounding area.

There was no bath mat, hand towels or face cloths on the 3rd day when we returned late in the evening.

The paintwork and decor is awful.5..it was depressing to be in the room. The h6eater/aircon was jammed against the beds as there was so little room...which is worrying so we turned it off when we went to bed in case it caught fire.

The only good thing was the location...we stayed out all the time to make the most of our time in New York.

Image 1:
One of the tiny insects that we're in the bedding which caused itching and hives.

Image 2:
Insects crawled in and out of the cracks

Image 3:
Sockets were cracked, look like it's been that way for some time. We reported the metal tissue cover which kept falling off and they sorted that.

Image 4:
Lampshades were worn and tired 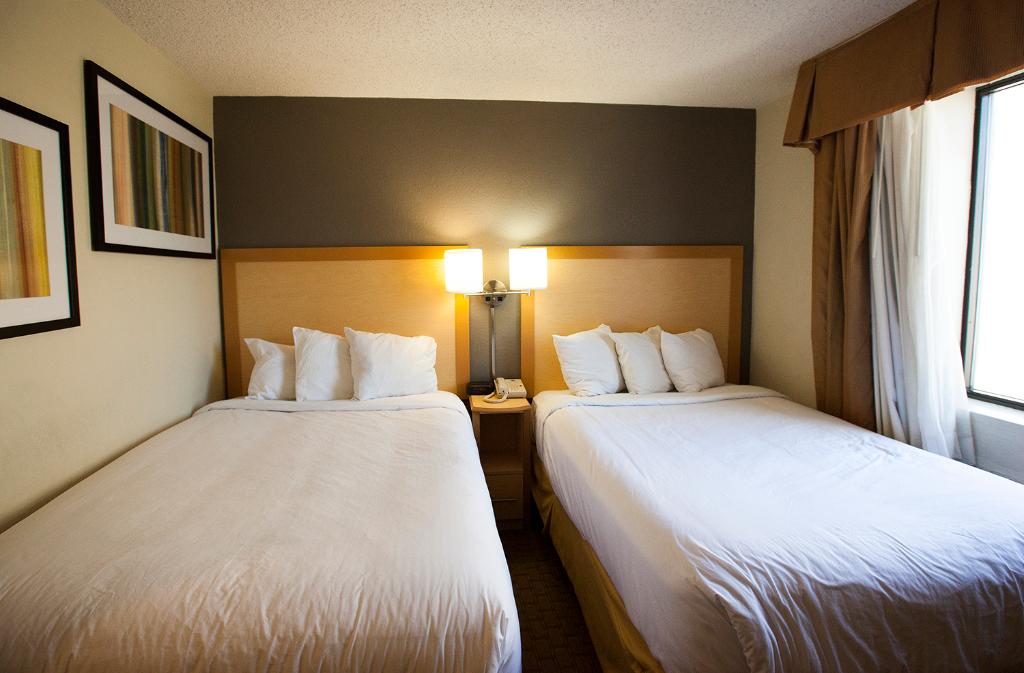 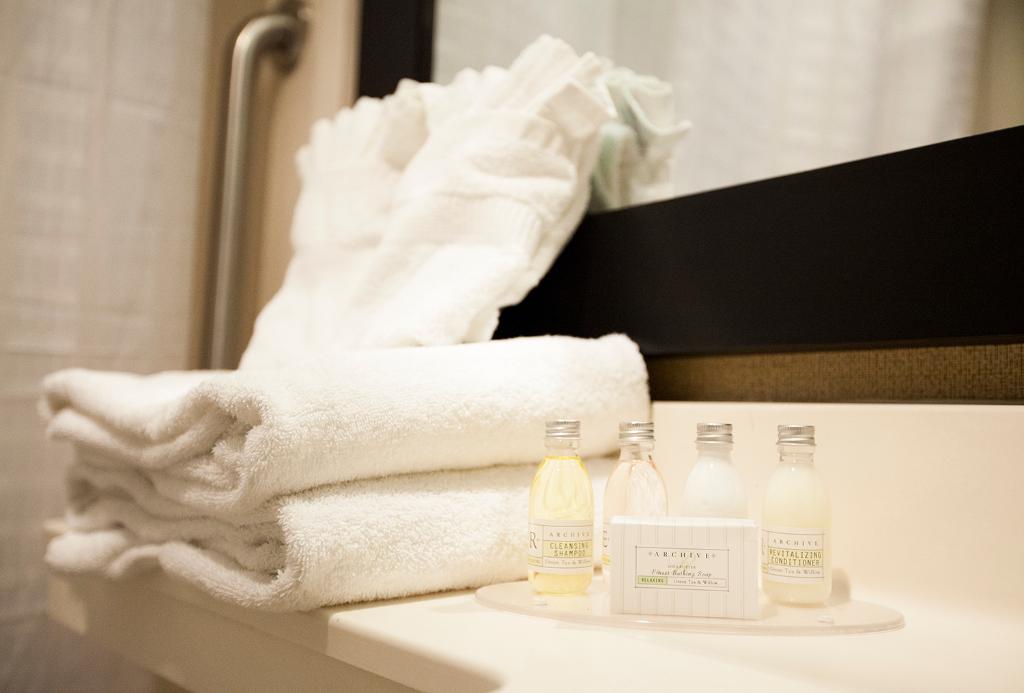 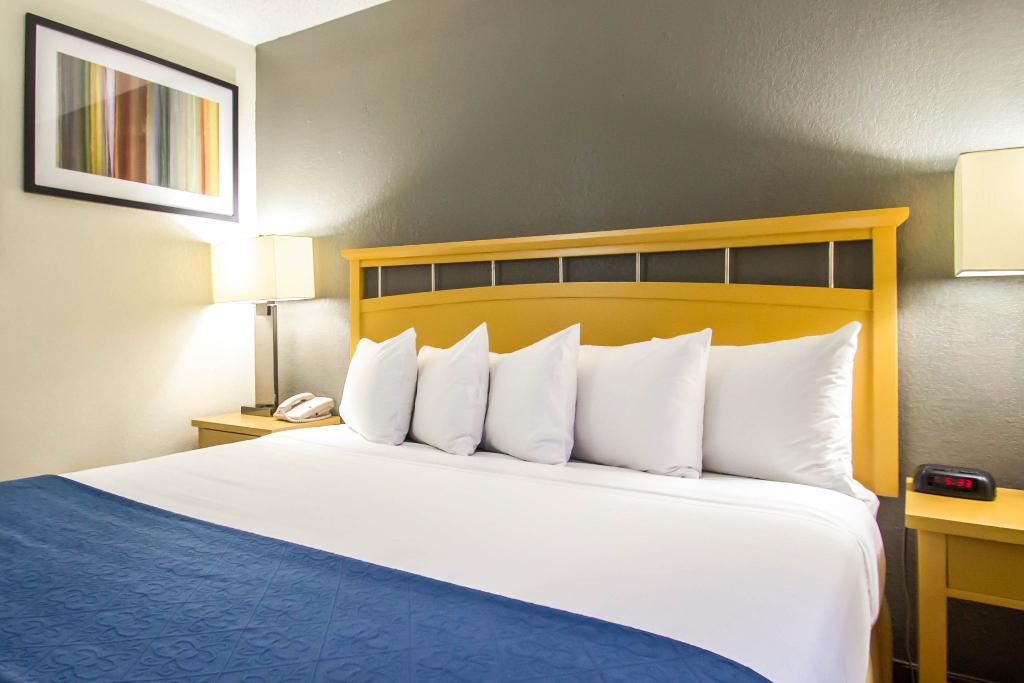 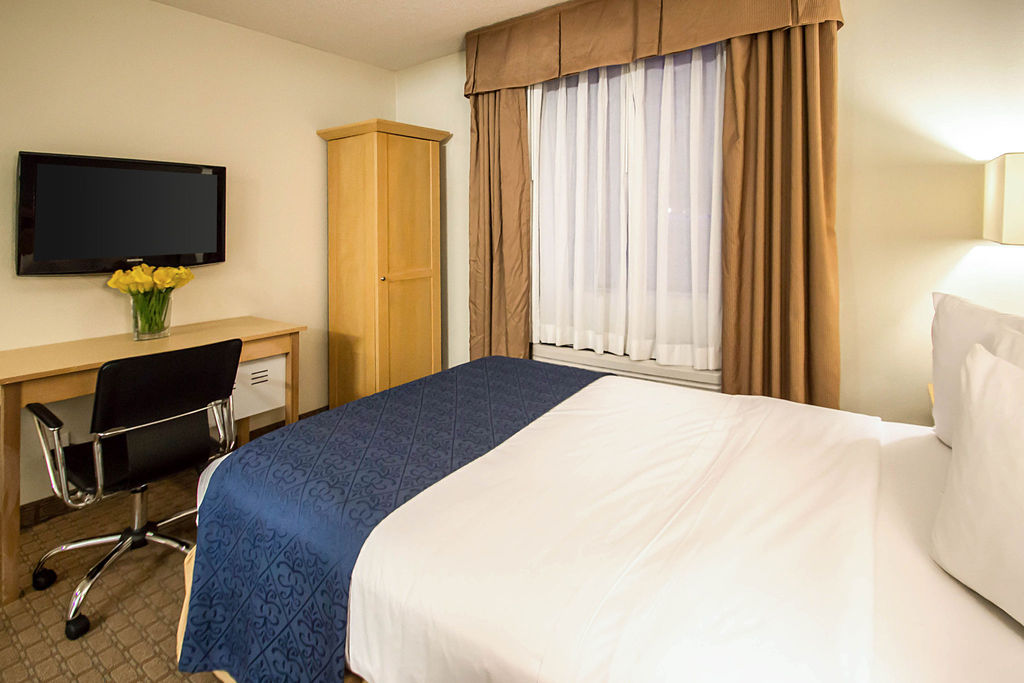 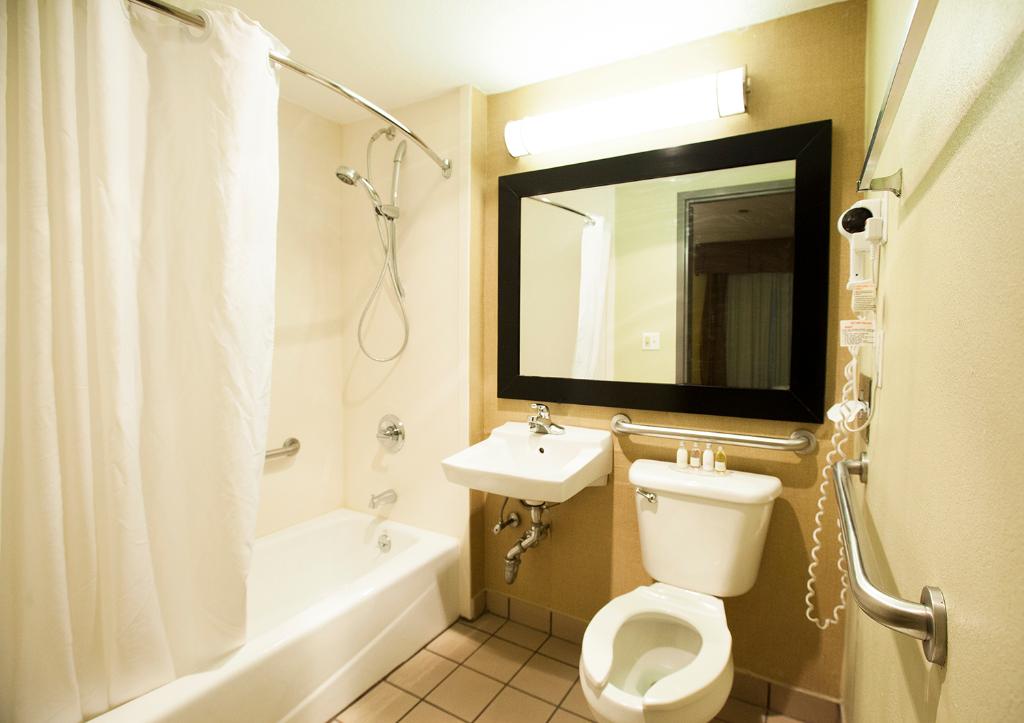 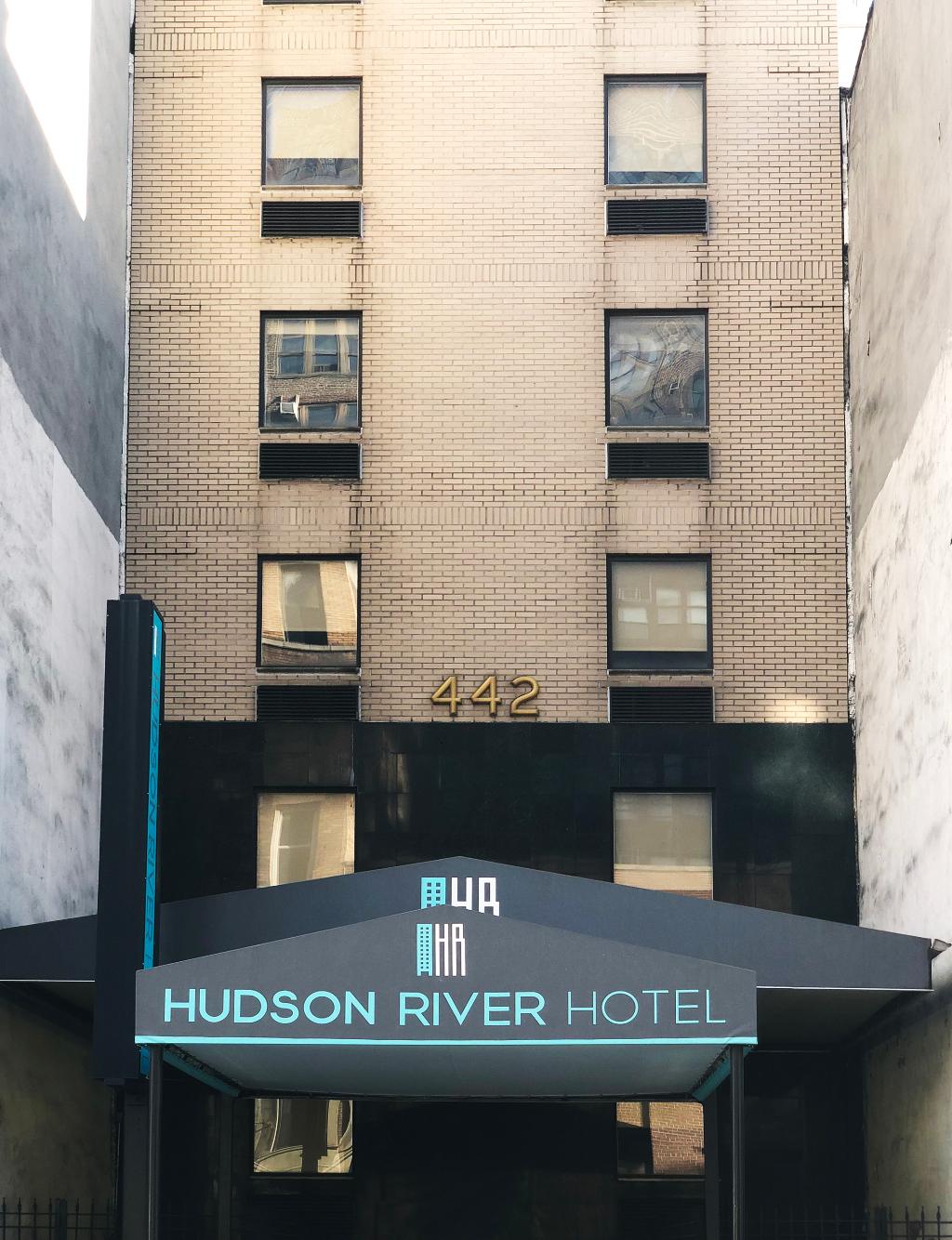 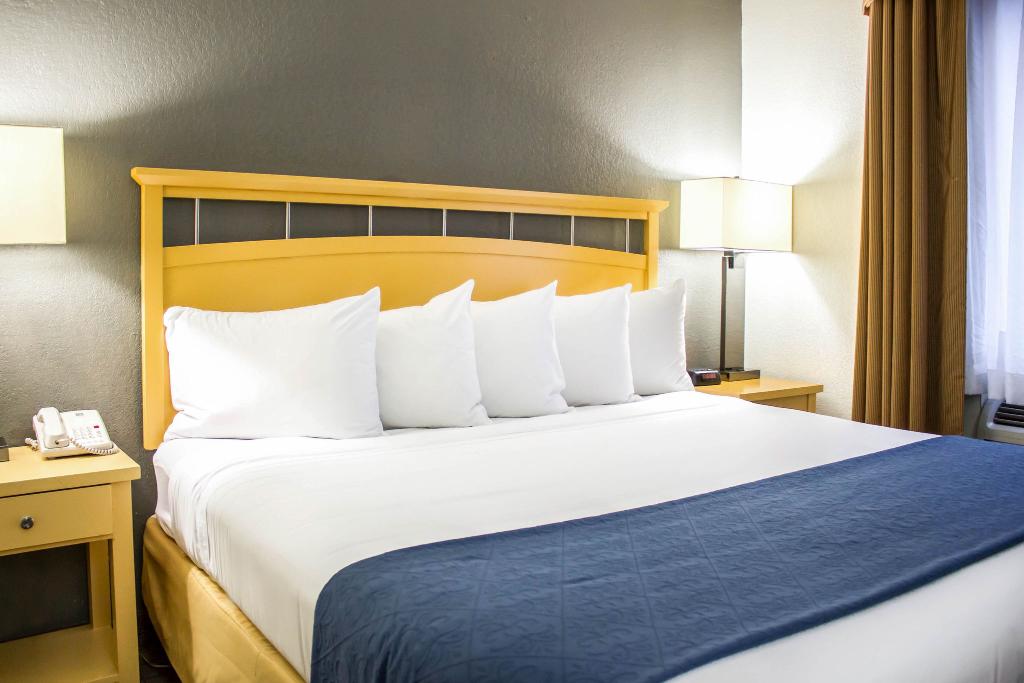 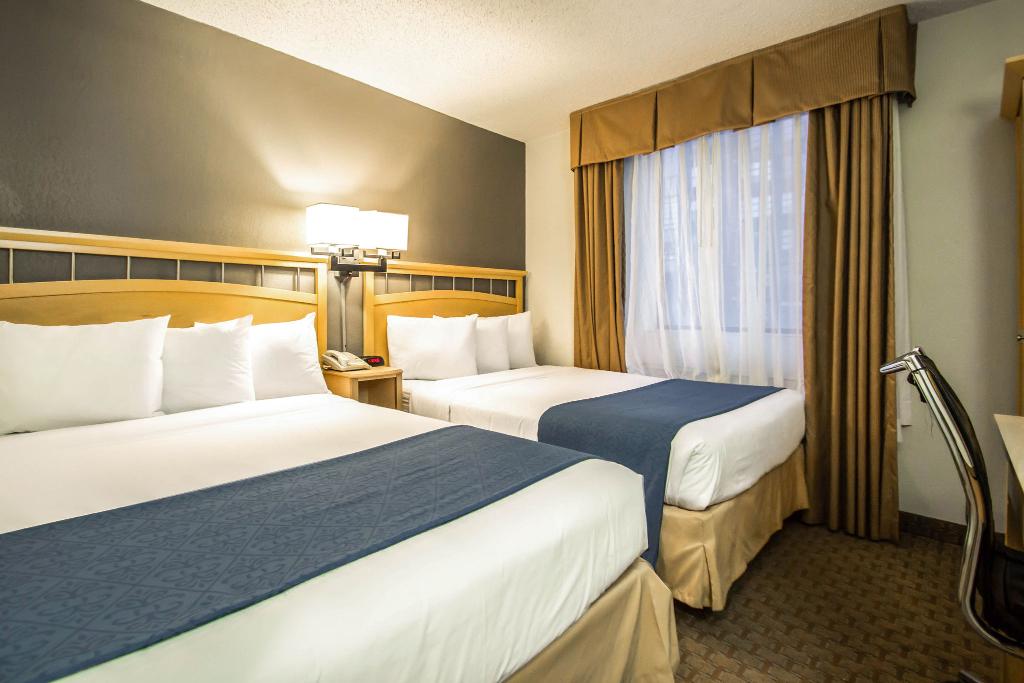 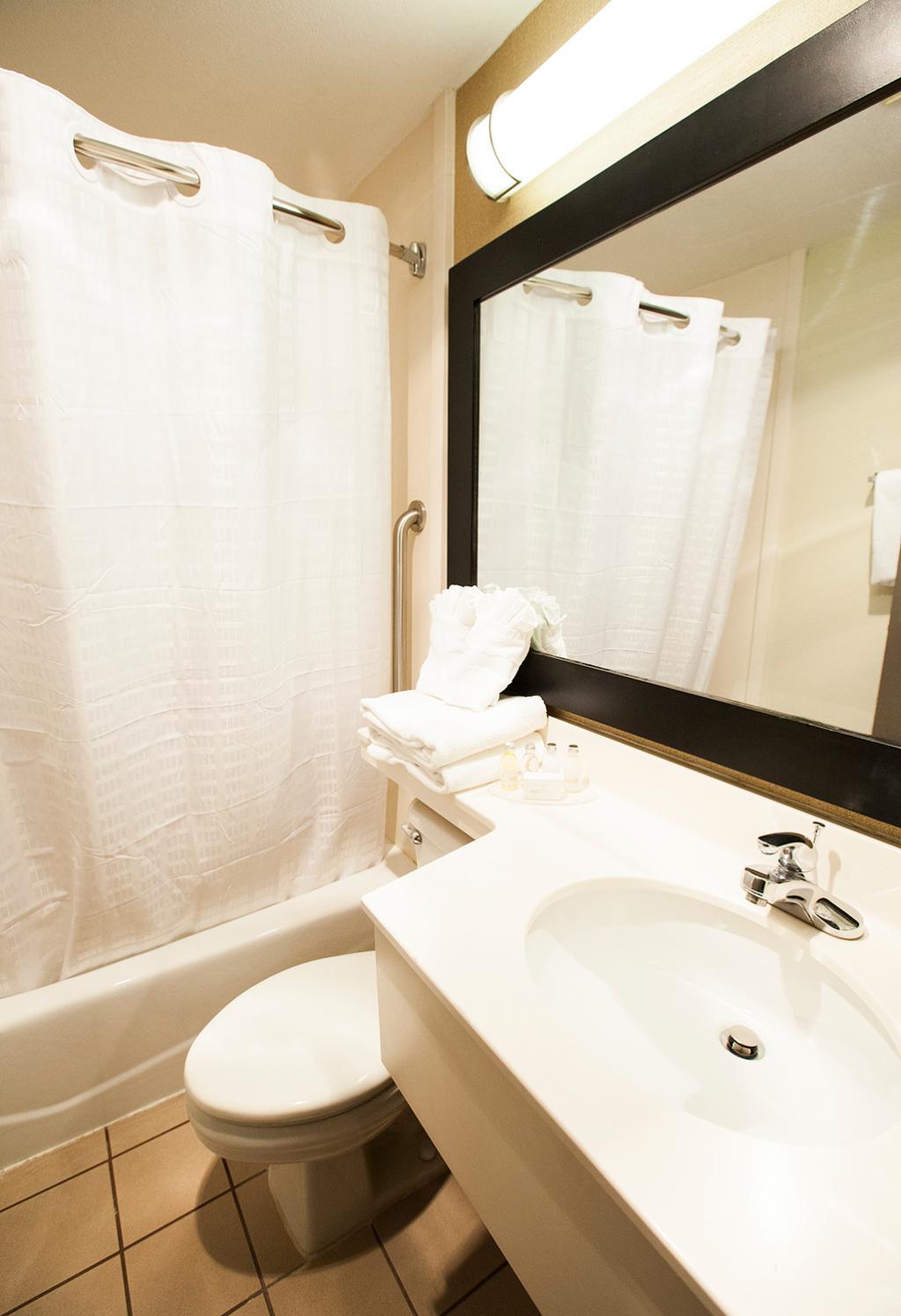 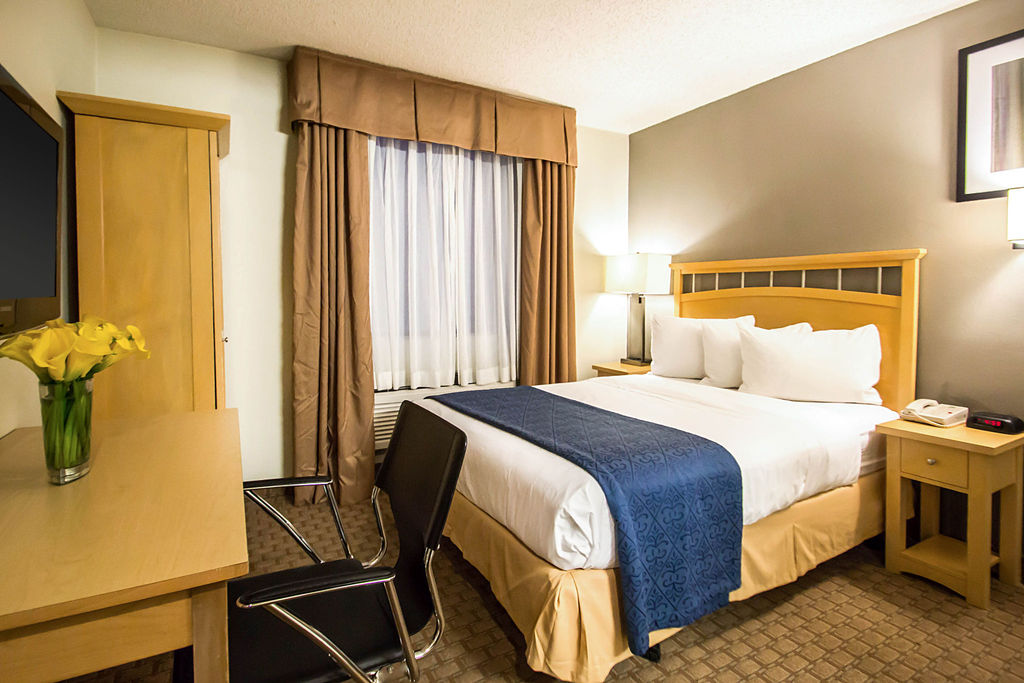 Hudson River Hotel is located in the Garment District neighborhood of Manhattan. Although it hardly takes up one square mile, this small district, anchored by the Jacob Javits Center at the extreme west, the General Post Office, Penn Station, and Madison Square Garden in the center, and the Empire State Building in the east, has an extraordinary concentration of industry. The lobby of the Empire State Building is well worth wandering around, with phenomenal 1930s-style murals and wall art reflecting the power of the Empire State of yesteryear. Similarly, the General Post Office, which eventually will be transformed into Moynihan Station, has an extraordinary interior and was designed by the famous firm of McKim, Mead & White.

While New York’s days as the textile-manufacturing capital of America may be over, it remains the fashion capital for designers, couture houses and showrooms. The 7th on Sixth Fashion Week long-held in Bryant Park has turned into, simply, Fashion Week, one of the largest of the global Fashion Weeks that have become annual lightning rods for the latest in apparel and design.

Although rapid globalization from the 1960s to the 1980s saw a tremendous movement to offshore production facilities, there are indeed still many sweatshops in New York churning out clothes, some in the Garment District, some scattered around Chinatown and other locations. Indeed, the history of the International Ladies Garment Workers Union and labor activism stems from the horrible 1911 fire at the Triangle Shirtwaist Company in Manhattan’s Greenwich Village, when 146 garment workers died. In recent years, there has been intense scrutiny of the industry, and the US Labor Department has been continually investigating suspect business practices. Meanwhile, the strong economy has given to new vitality to avant-garde couture as in few periods before.

Practical - Iron/ironing board, desk, and phone

Practical - Iron/ironing board, desk, and phone