The Hilton Garden Inn Chelsea hotel is located in Chelsea, New York, the trendy and stylish art district. The hotel is near all the electric night life, award winning restaurants, shopping, galleries and a variety of businesses. The New York Hilto... more

The Hilton Garden Inn Chelsea hotel is located in Chelsea, New York, the trendy and stylish art district. The hotel is near all the electric night life, award winning restaurants, shopping, galleries and a variety of businesses.

The New York Hilton Garden Inn hotel features 169 rooms each equipped with spacious work desk and complimentary high-speed and wireless internet access. A hospitality center in each room includes microwave, refrigerator and coffeemaker. Iron and ironing boards and hair dryers are standard in all rooms. The hotel has a business center that is complimentary to guests and accessible 24-hours a day. Our restaurant serves breakfast, lunch and dinner with evening room service.

Thanks so much for choosing to stay with us and for taking the time to share your experience. We are really glad that you enjoyed your stay, and we are excited to welcome you back very soon for another great stay in the not-too-distant future!

Your feedback is so important to what we do each day. Thank you for your recent stay with us and taking the time to provide a review. I want to apologize for the challenges that you experienced during your visit. I would be so grateful if we could connect directly. I may be reached at 212-564-2181.

Thank you for staying with us and taking a moment to share your experience! I am very pleased to learn that you enjoyed our wonderful location and service. I sincerely apologize for the challenges you experienced due our limited breakfast option and linen. I have shared your comments with our entire team. We will work on enhancing our breakfast offerings and ensure our linens are in pristine condition. Thank you again and trust you will give us another opportunity to regain your confidence.

Thanks so much for choosing to stay with us and for taking the time to share your experience. We are really glad that you enjoyed your stay, and we are excited to welcome you back very soon for another great stay in the not-too-distant future! 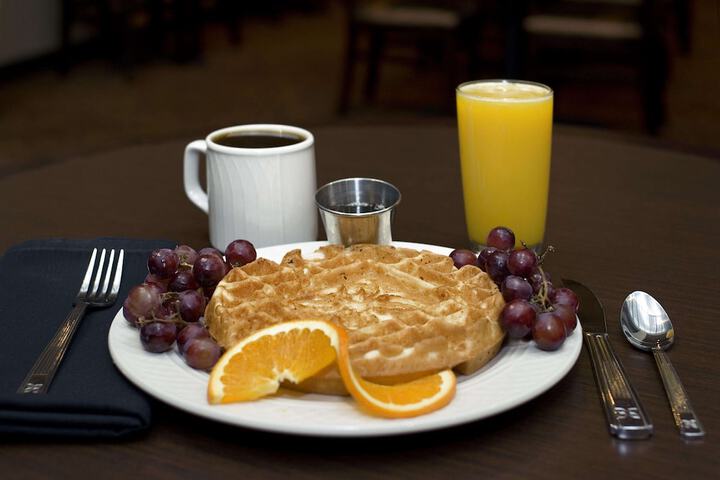 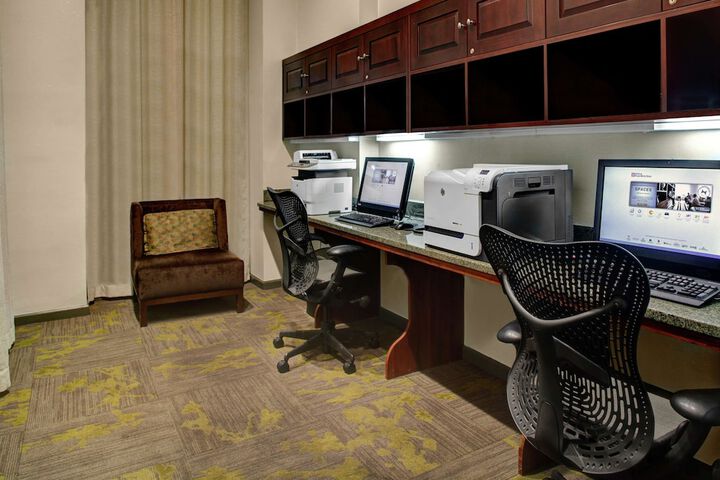 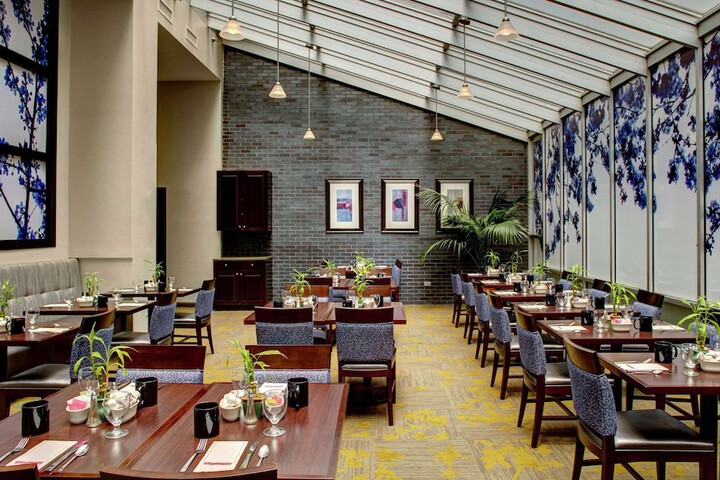 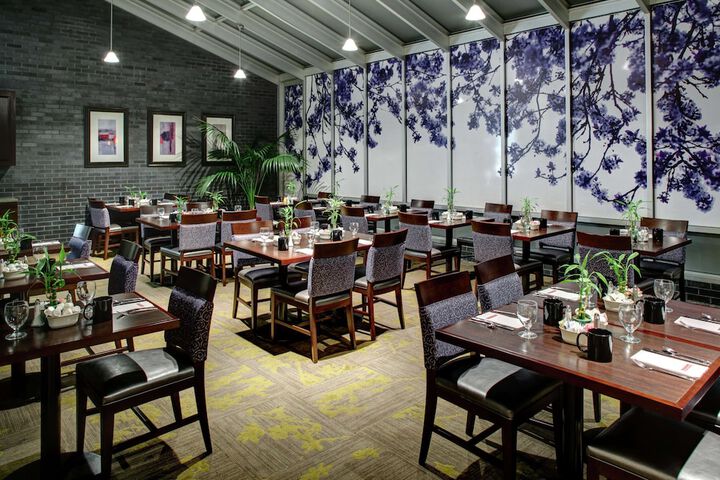 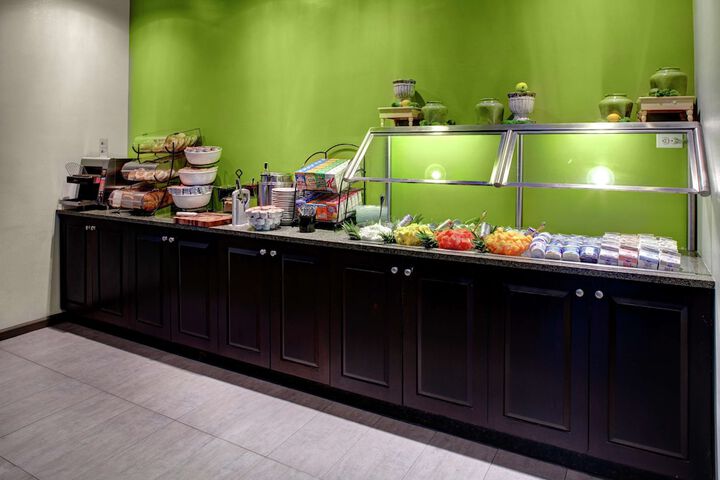 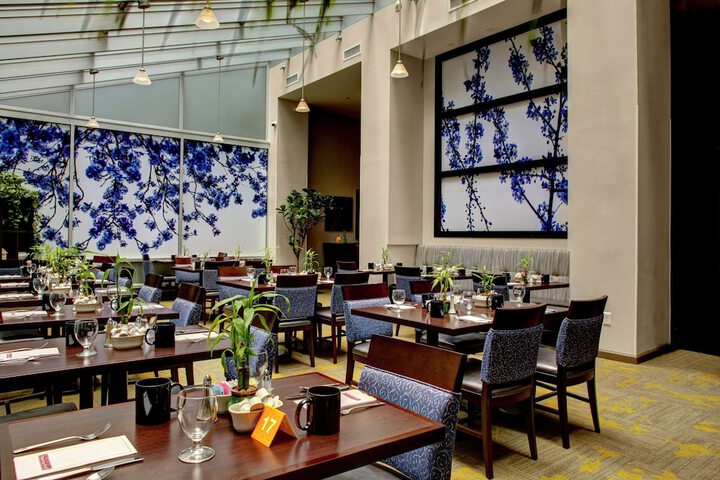 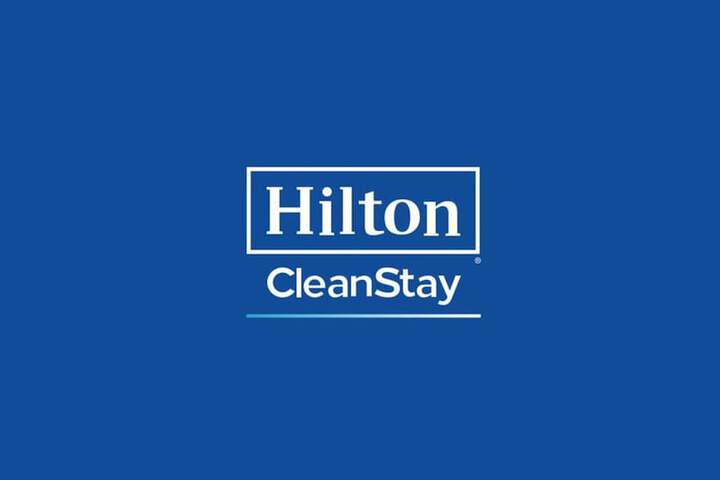 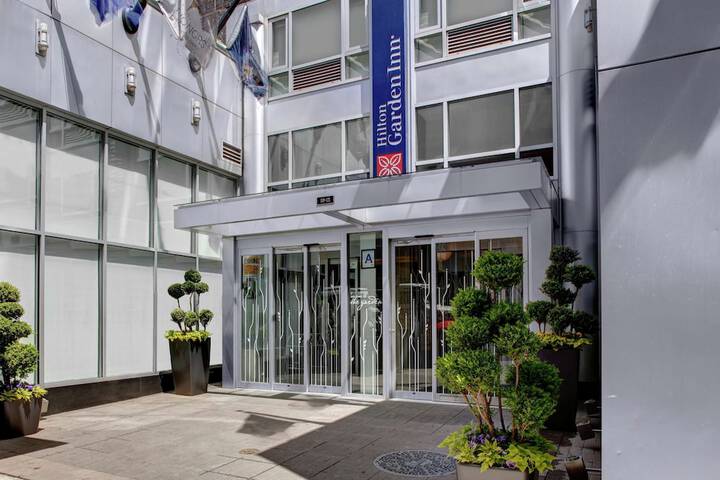 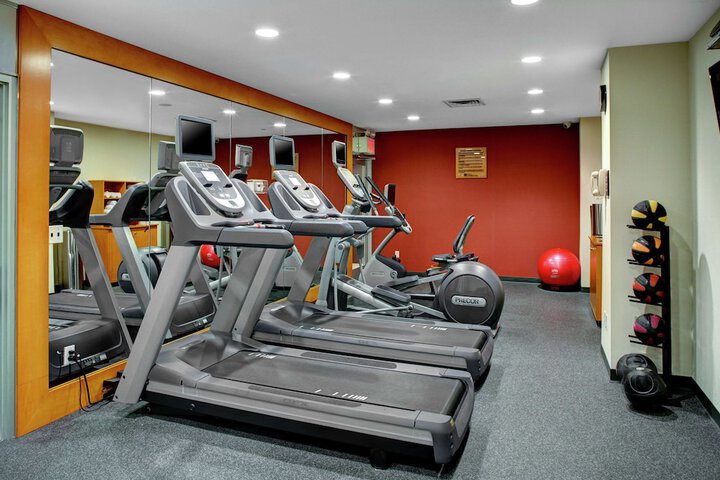 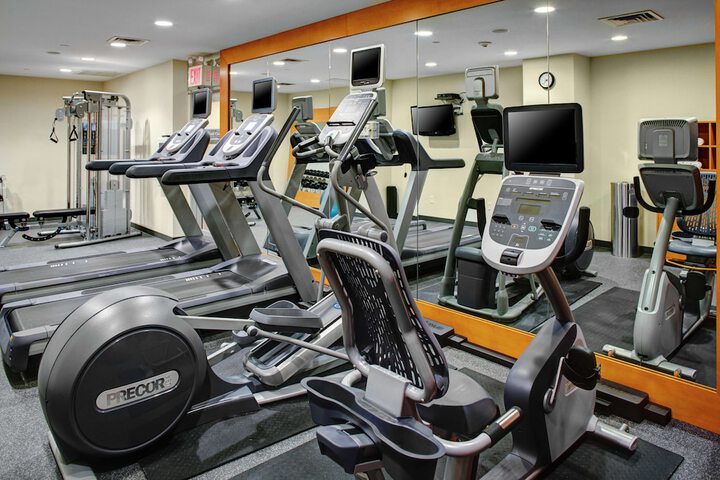 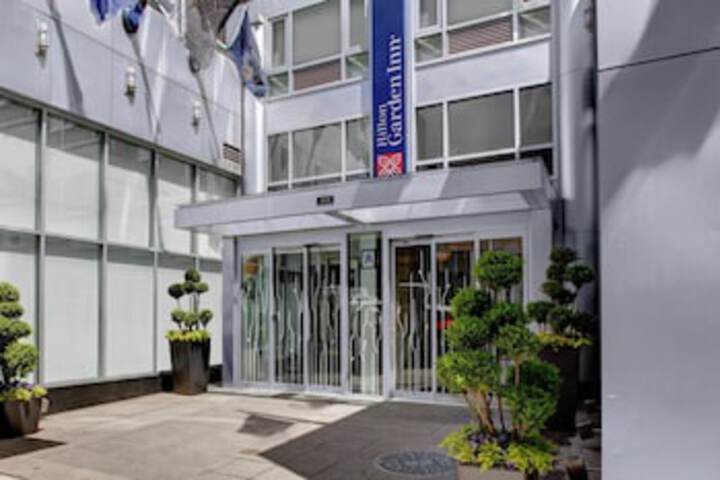 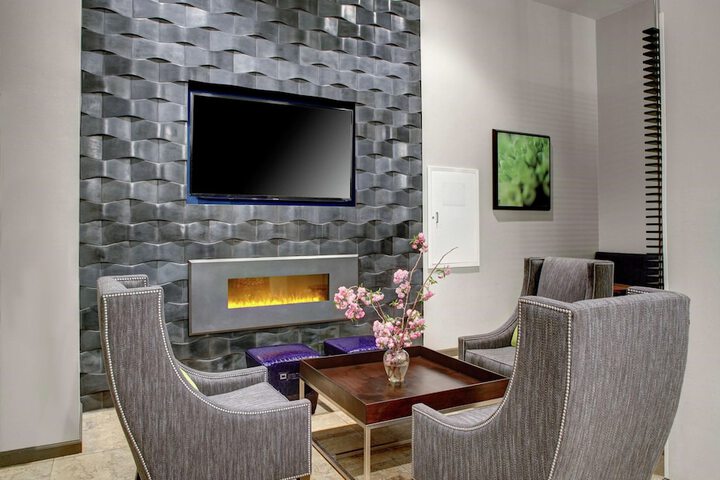 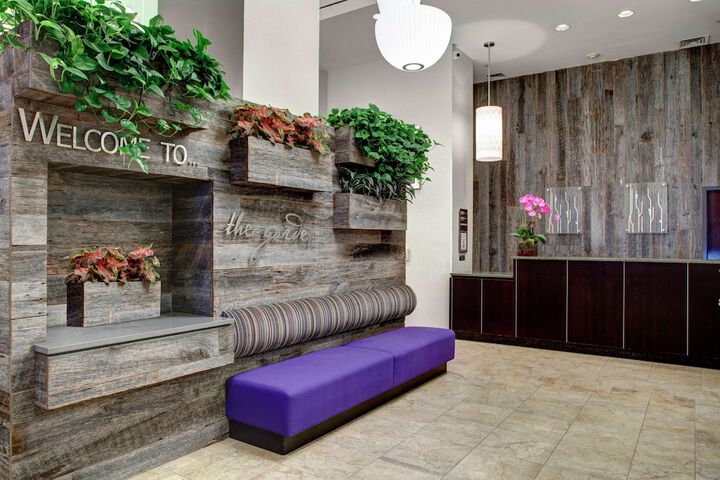 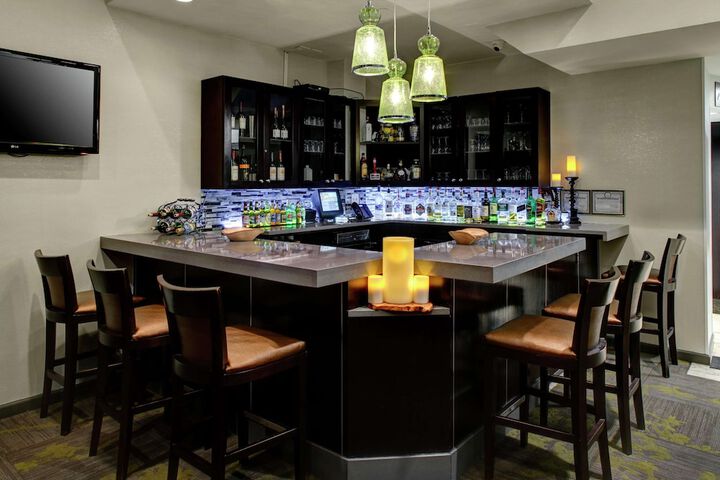 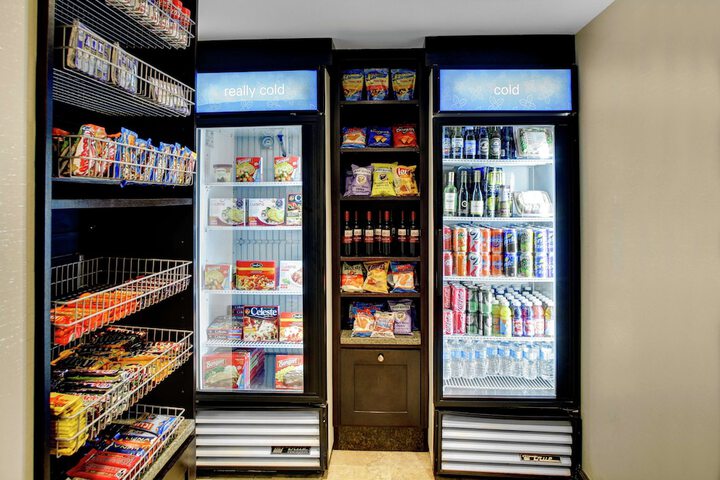 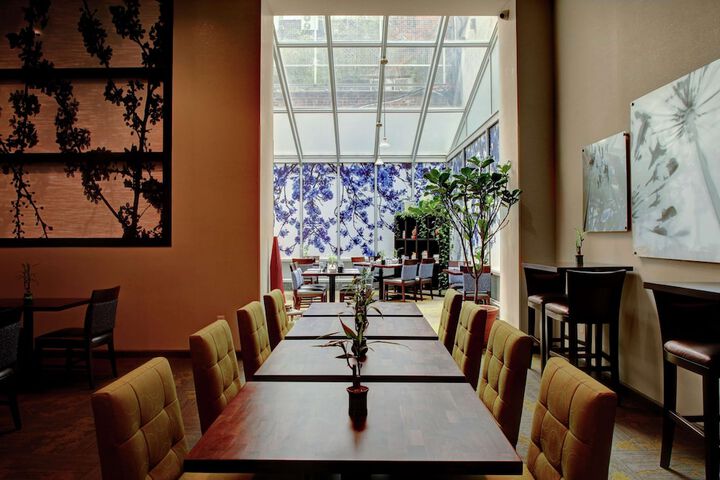 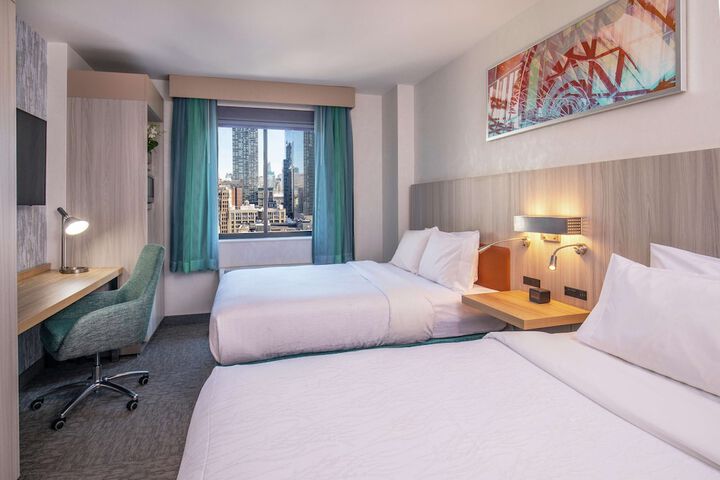 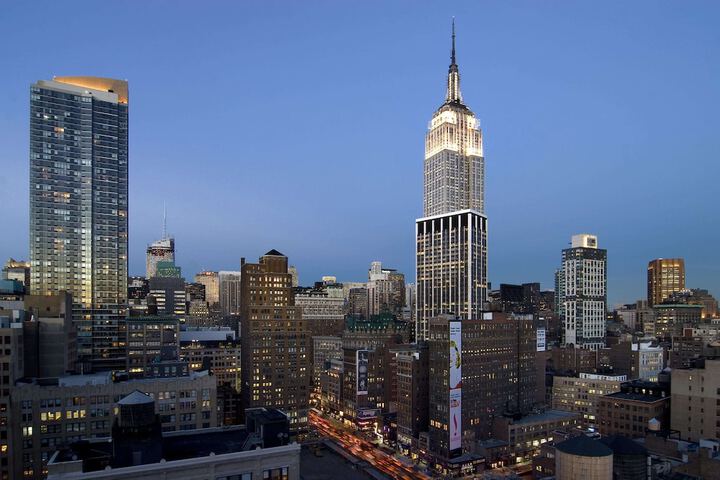 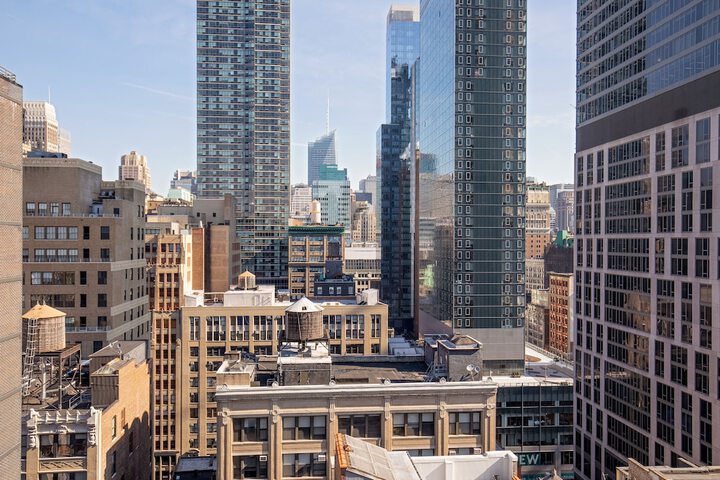 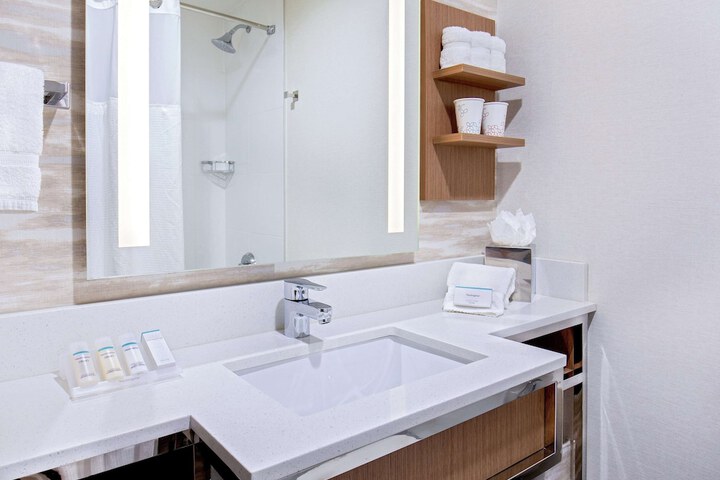 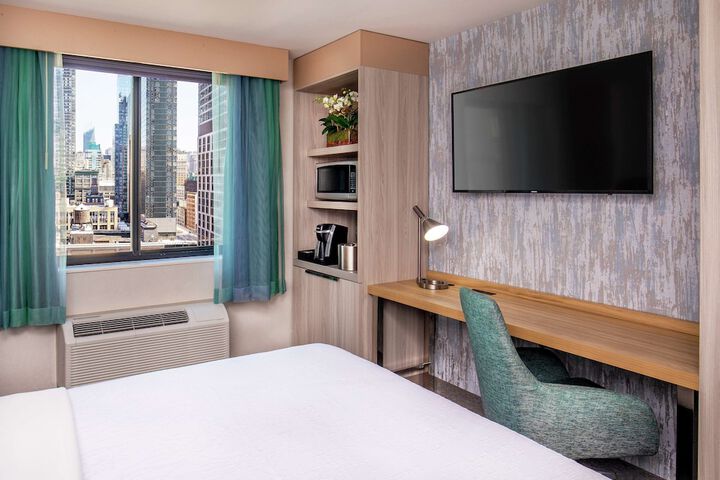 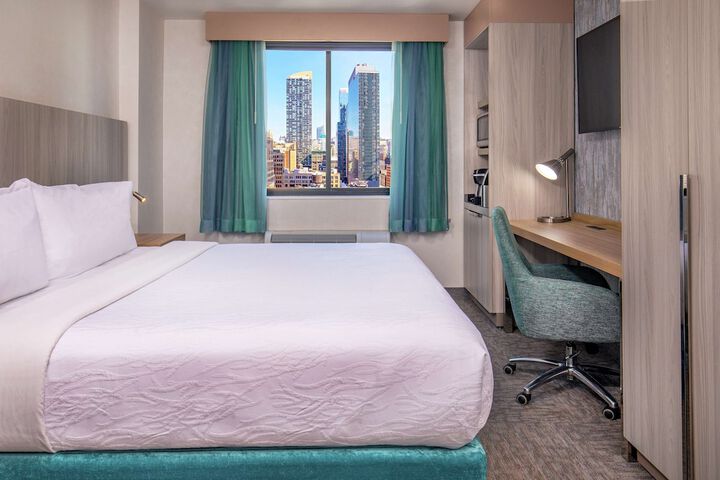 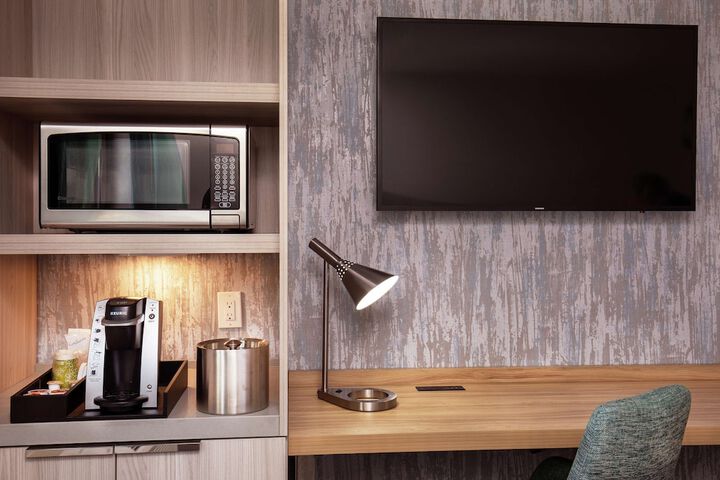 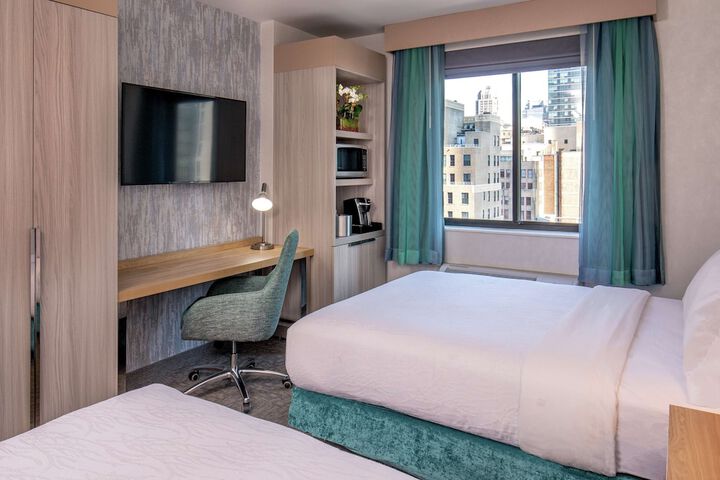 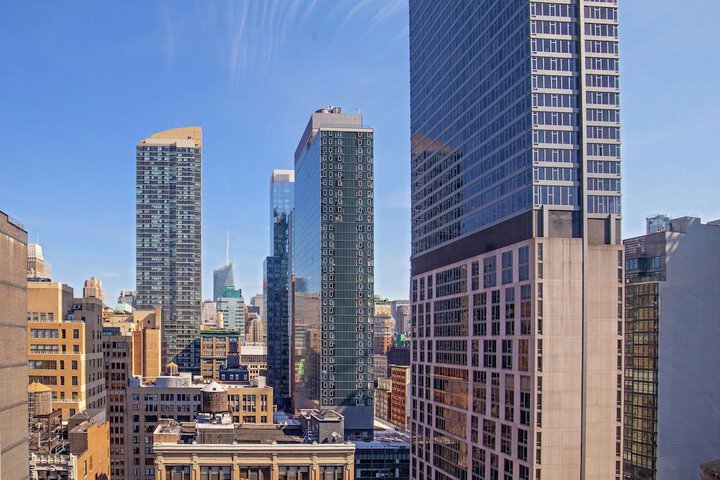 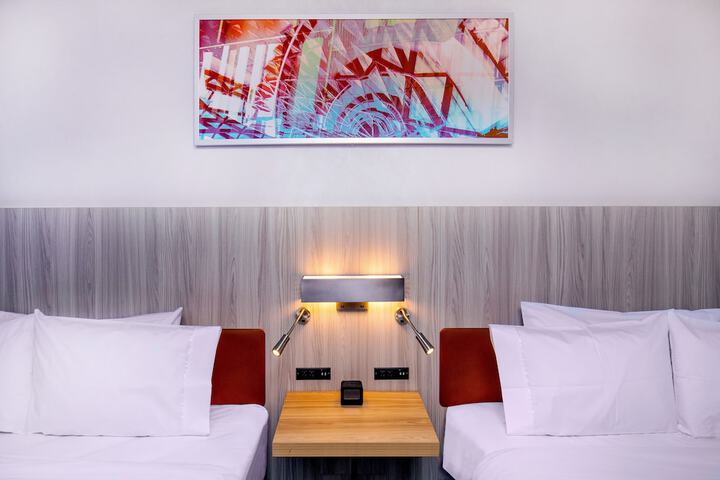 Hilton Garden Inn New York / Manhattan Chelsea is located in the Chelsea neighborhood of Manhattan. Once a mixed, low-income neighborhood on the West Side, Chelsea has become a focal point for artists and galleries. It has a wide reputation as Manhattan's gay mecca, and while that has historically been true, rising acceptance of the gay lifestyle—and soaring rents—has led to a dissipation of the community in the neighborhood. These days, Chelsea is, very simply, a bastion of affluence more than any other social status, with the conversion of many apartment buildings to condos and co-ops and the on-rush of multimillion-dollar brownstones and lofts. In the ever-northward shift of Manhattan's masses, the high prices of Greenwich Village and Christopher Street area (which has boasted a large LGBT community since the 1960s) led many to head north to Chelsea in the late 1980s. In that migration, many have already moved on from Chelsea to the northern climes of Hell's Kitchen and Washington Heights, or east to Brooklyn. While Eighth Avenue between 14th and 23rd Streets formerly had one of New York’s highest concentrations of gay-operated restaurants, stores, cafes, the population transfer changed the demographics once again—you'll find much higher concentrations in Hell's Kitchen nowadays.