Gild Hall is the newest addition to the New York Thompson Hotel family. Located on the northern edge of the Financial District, the hotel is just five minutes by foot to both Wall Street and the World Financial Center. Gild Hall's rooms are warm and ... more

This was just what a hard working momma / wife/ daughter /entrepreneur needed!
« less

Rooms are tastefully decorated and functional and have a great selection of snacks and drinks inside. Very spacious but that is what I would expect for their top room. Our breakfast was also covered and the restaurant staff were very friendly and the food was delicious.

Our stay was very short but it was a great one. Gild Hall offers a good value for cash and points stay. I would recommend booking as late as possible because the hotel dropped their rates for that night sometime in the afternoon.
« less 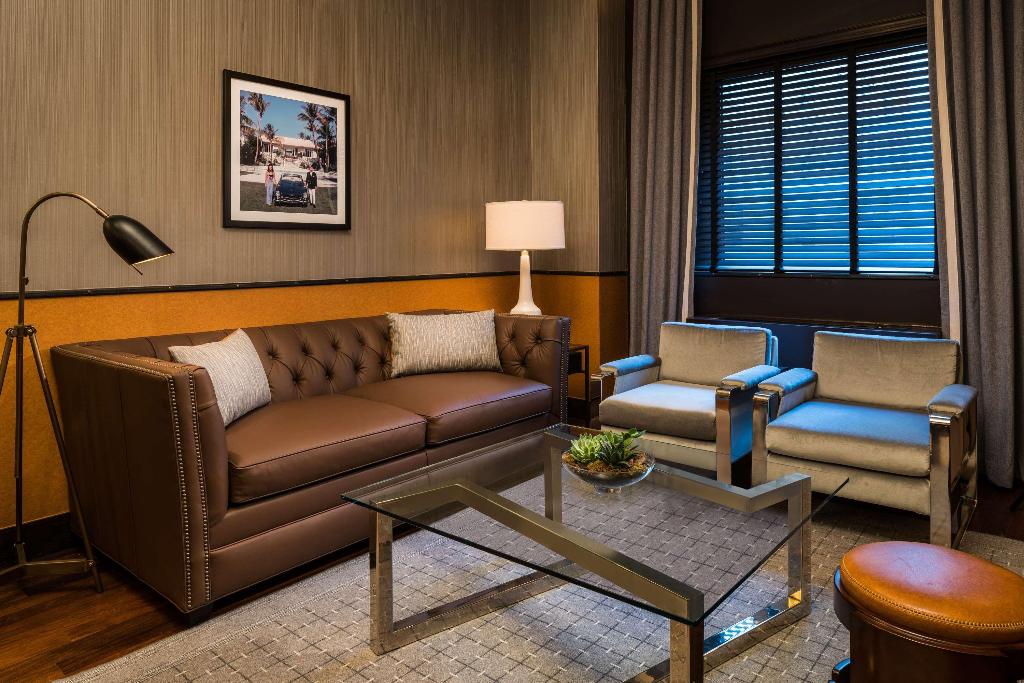 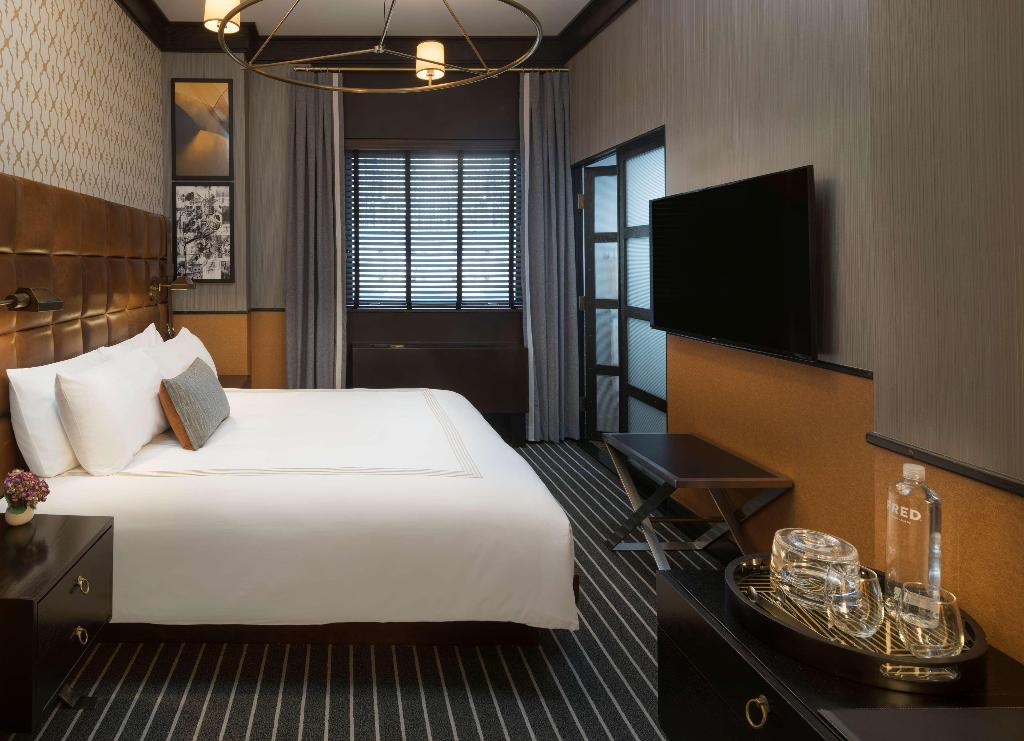 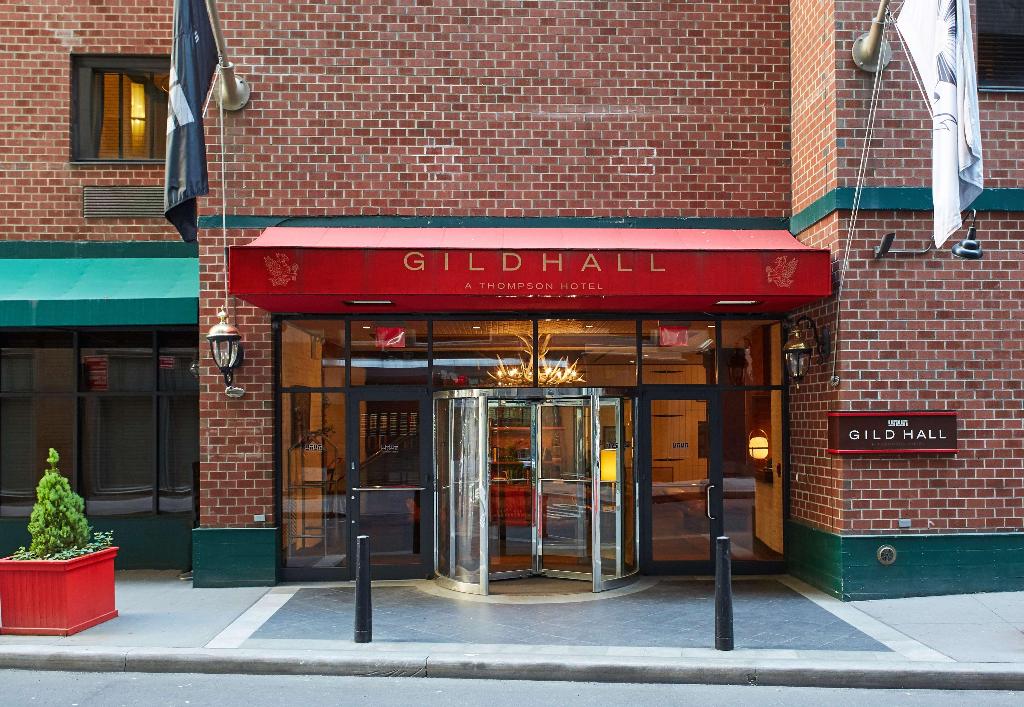 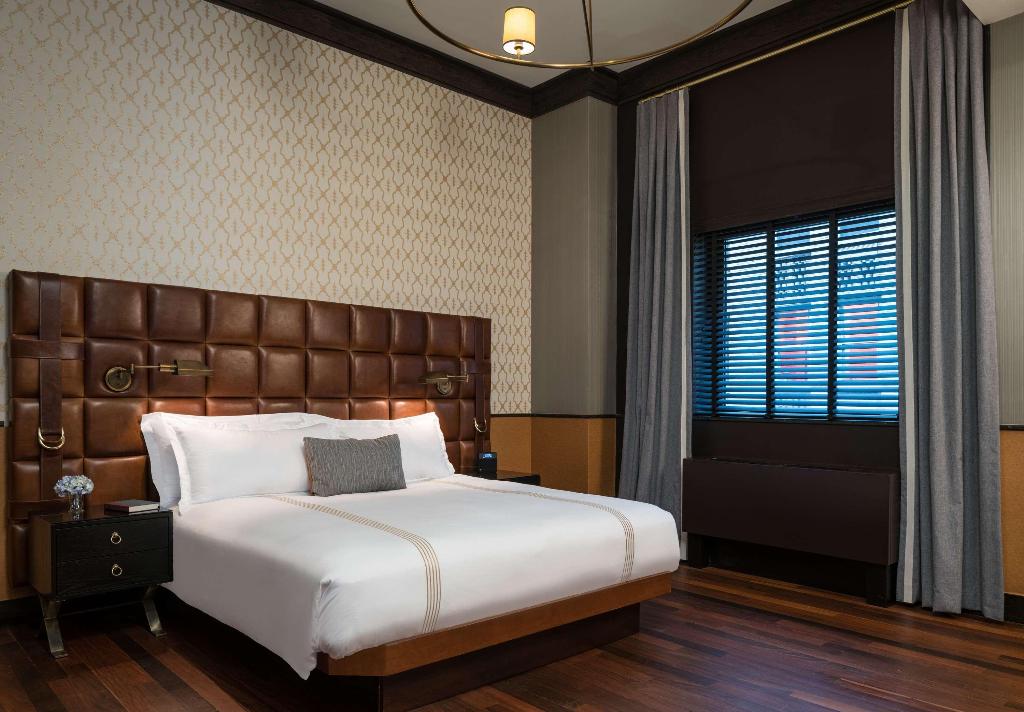 Gild Hall a Thompson Hotel is located in the Financial District neighborhood of Manhattan. The financial hub of the United States, the seat of New York City government, and home to some of New York's oldest buildings, the Financial District has an illustrious history. 17th century settlers began building here, and given the many seafarers of the time, boats could be conveniently docked at one of the slips right near the settlements of wooden homes. Right nearby, in the heart of the district is Federal Hall, where George Washington was inaugurated as the first President of the United States in 1789, also the meeting site for the First Congress. New York City was both the capital of the United States and New York State at the time.

The area today houses some great economic powerhouses, including the headquarters of major banks, the New York Stock Exchange, in addition to the World Financial Center. Contrasts are extraordinary, from old two- and three-story old brick buildings near South Street Seaport to the nearby modern mega-skyscrapers. Some of the numerous other attractions include Fraunces Tavern, where George Washington bid farewell to his troops (also, they have a museum!); the newly-landscaped City Hall Park; the Museum of the American Indian and the US Custom House at Bowling Green; Trinity Church, the first parish church in New York City and the resting place of Alexander Hamilton and Robert Fulton, among others; War Of 1812 strong hold Castle Clinton; the Staten Island-bound South Ferry; Battery Park; and the Federal Reserve Bank. Sadly, the biggest attraction since 9/11 has been the former World Trade Center site, although, thankfully, construction has finally filled the long-standing gouge in Lower Manhattan's face, and the stunning 9/11 Memorial and its attendant museum are welcome signs of a healing city. And, of course, soaring a symbolic 1,776 feet over the memorial is the new 1 World Trade Center!