The Cosmopolitan, located in southern Tribeca, is geared to the needs of out-of-town visitors and has affordable rooms in a great location. It is nearby many major subway lines (the express stop right outside the hotel takes you to the theater distri... more

The Cosmopolitan, located in southern Tribeca, is geared to the needs of out-of-town visitors and has affordable rooms in a great location. It is nearby many major subway lines (the express stop right outside the hotel takes you to the theater district in midtown in ten minutes) and within walking distance of Chinatown, the World Trade Center, the Financial District, Battery Park, City Hall and all government buildings. Recently renovated guest rooms have individually controlled heating and air-conditioning, soundproof windows, direct dial telephone, color TV, ceiling fans and bathroom amenities. The low price makes this one of New York's best hotel values. The hotel features a newly-refurbished restaurant, the Cosmopolitan Cafe, as well as numerous budget and fine dining options in the immediate vicinity.

I’ve stayed here twice now and I will be staying here again and again !

I highly recommend this hotel
Christoph Duerrbeck, Guest Services / Front Office at The Frederick Hotel, responded to this review

Thank you very much for your stay at the Frederick!

We are honored to be your home away from home. This is the highest award for us, when our guest feel as welcome and comfortable as in there own house.

A7511INpeterr the Frederick team is looking forward to your next stay and please feel free to reach out to me directly to organize your next stay.

I had booked a suite and was lucky enough to be on a high floor facing the street. Loved the view seeing the Woolworth building from my room!

Thank you for a great stay! I will return.
Christoph Duerrbeck, Guest Services / Front Office at The Frederick Hotel, responded to this review

Thank you for your stay at the Frederick Hotel! We are excited to hear how much you enjoyed your stay with us as well as the comfort of our neighborhood. In particular it excites me to hear about the great interactions you experienced with our team. I hope we will be able to welcome you soon back.

Thank you for your stay at the Frederick and for taking the time to share your experience.

We are excited to hear how much you enjoyed your stay an that you where even able to try the bar Primos as well as the restaurant Serafina within our building.

We hope we will be able to welcome you back soon again.

Thank you for your stay at the Frederick and for sharing your experience with us.

I have to admit that I am very much surprised by your comments. It is correct that our minibars are sensored and charge items removed from the minibar. However during the check out with our front desk team, we go over the invoice to make sure all charges are accurate. And if these isn't the case we hold back with charges until our mini bar attendant checked the minibar physically while attempting to replacing them.

Please feel free to reach out to me if there where any charges in error towards your account.

Thank you for your stay at the Frederick!

We are most excited to hear about your great experience and how much you enjoyed the benefits of our location.

In particular it makes me very proud to hear how much of an impact Yomaly made to your stay. We are really lucky to have her in our team.

djhersch, we are looking forward to welcoming you back to the Frederick one day. 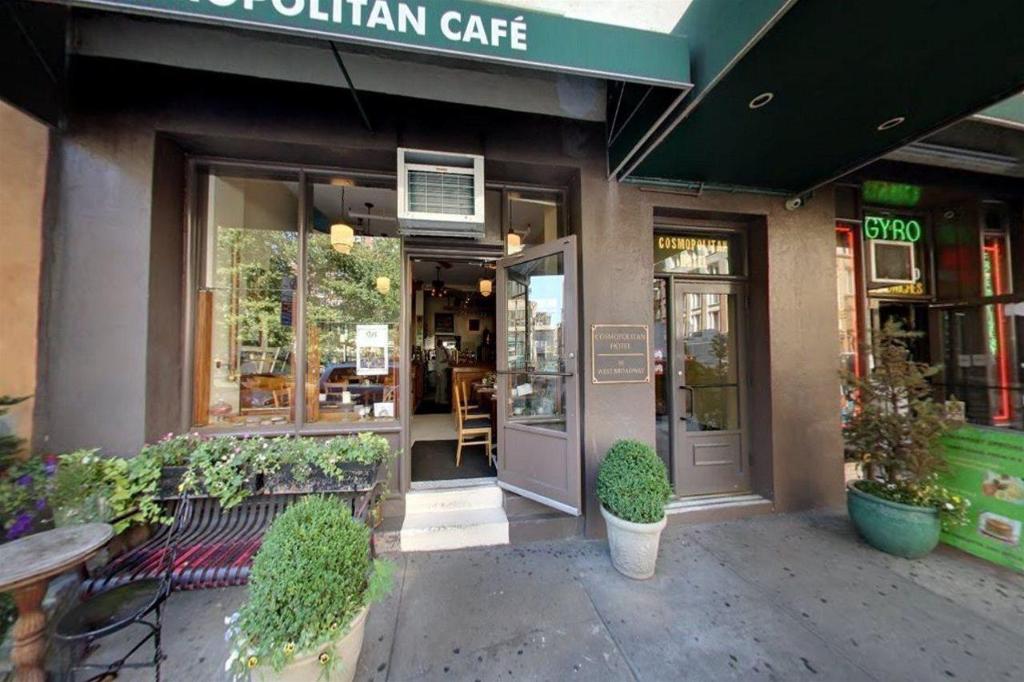 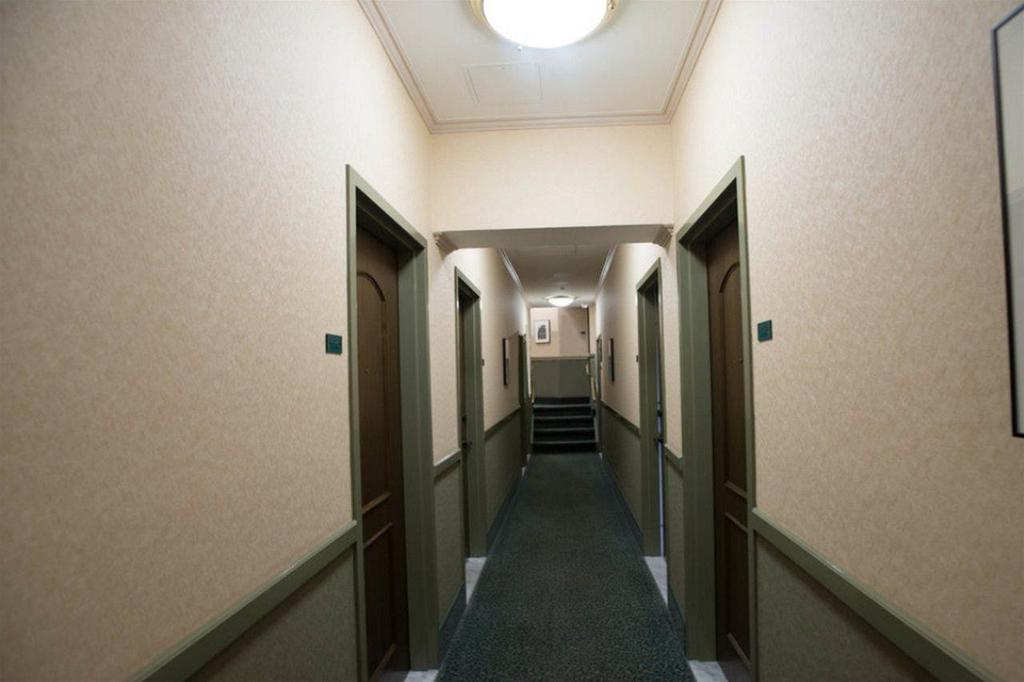 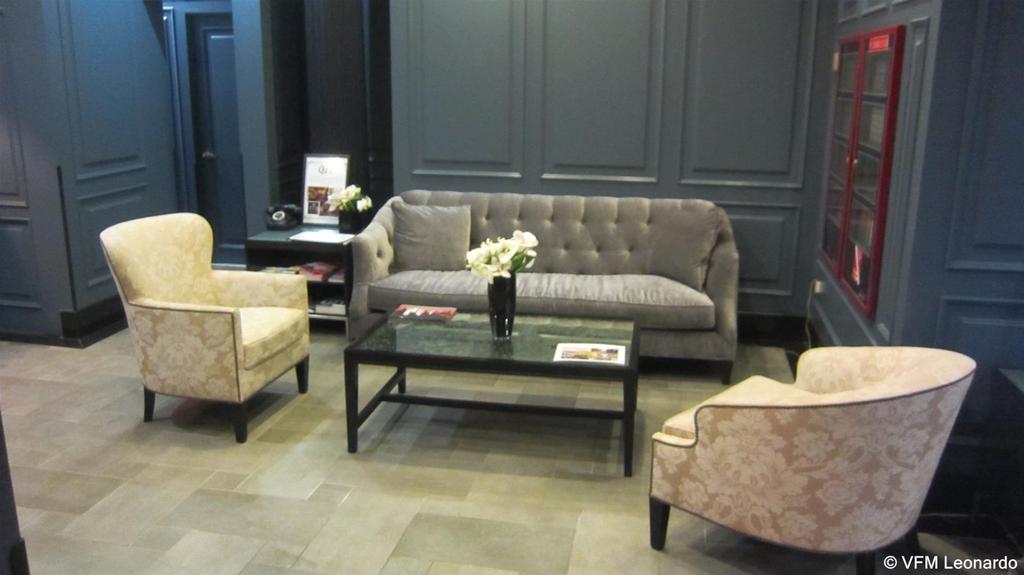 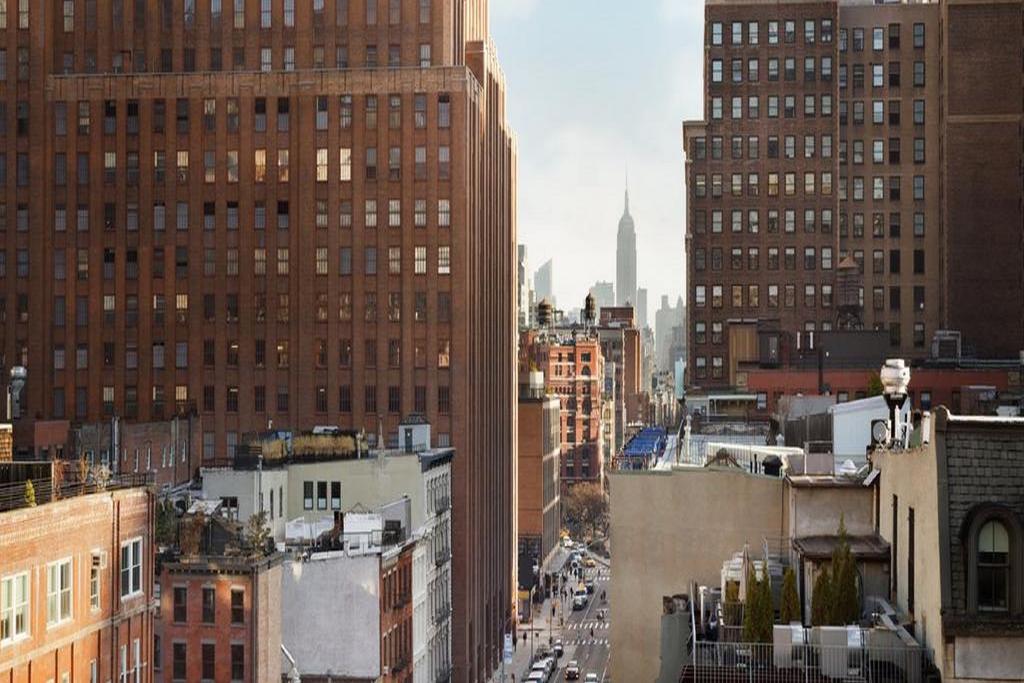 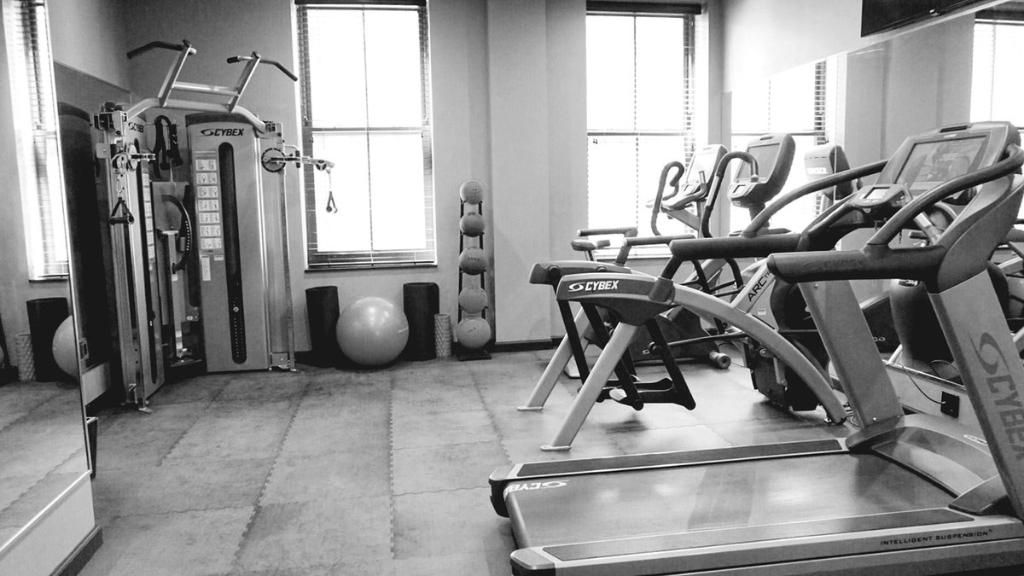 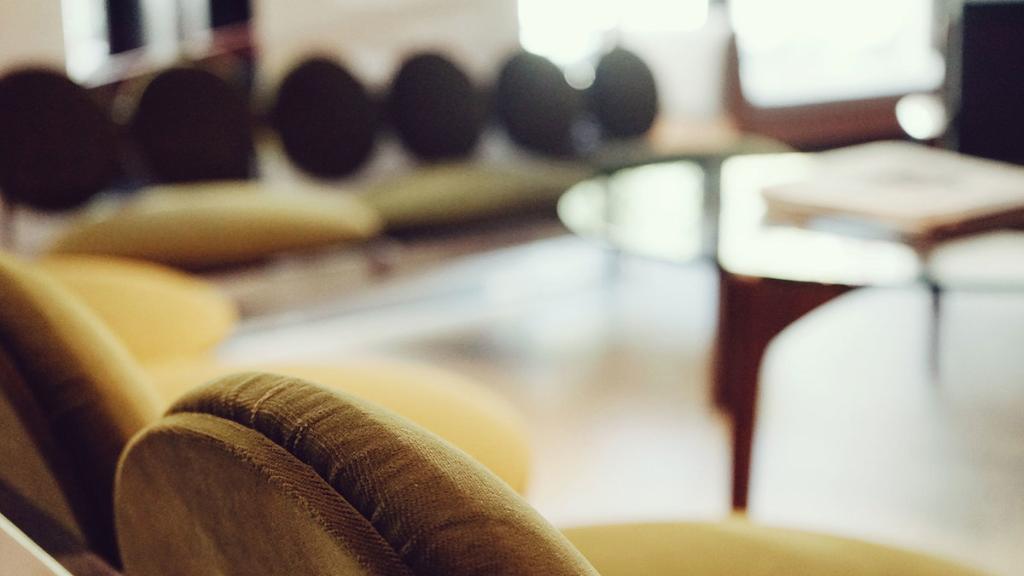 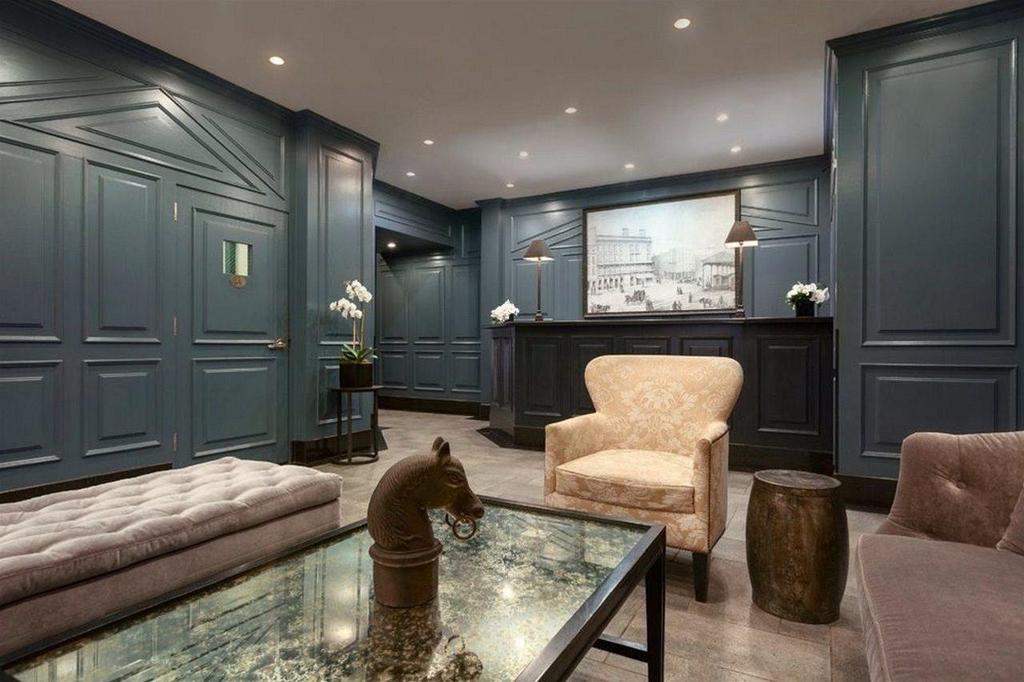 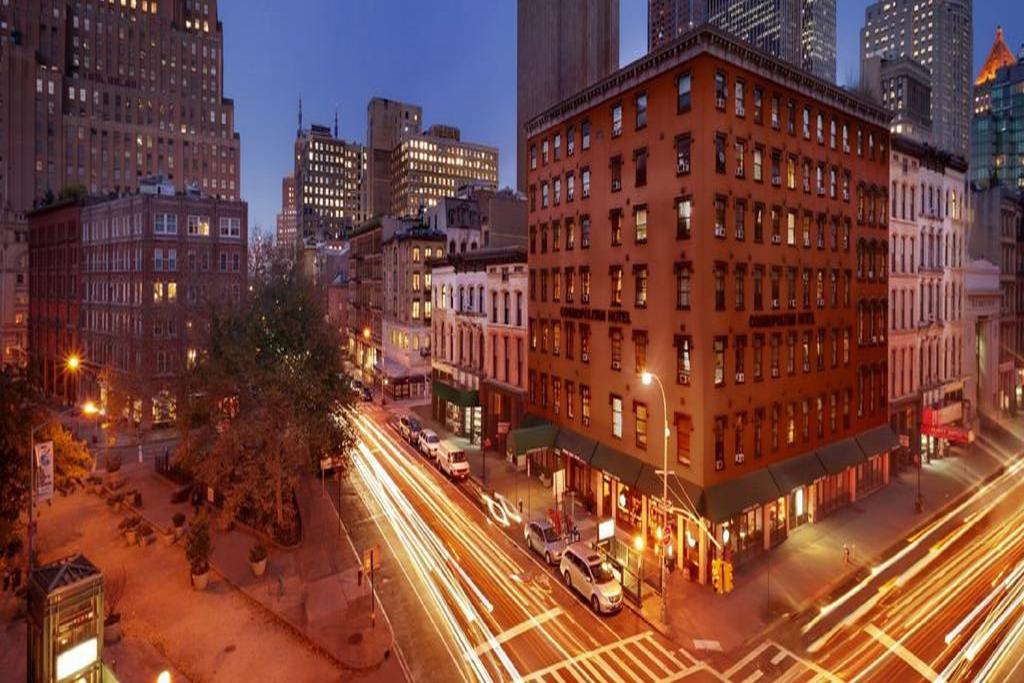 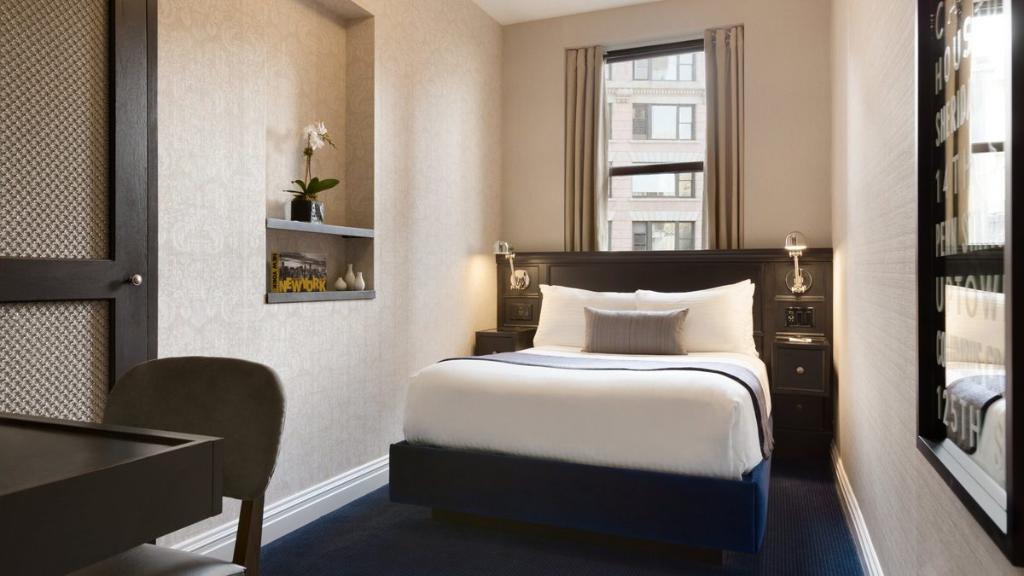 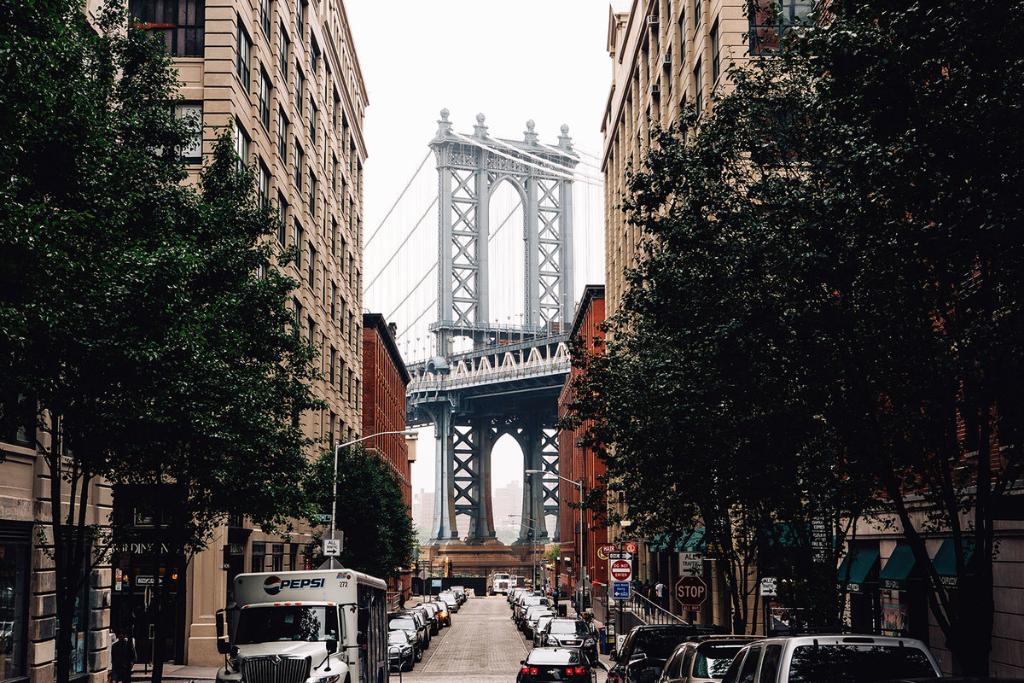 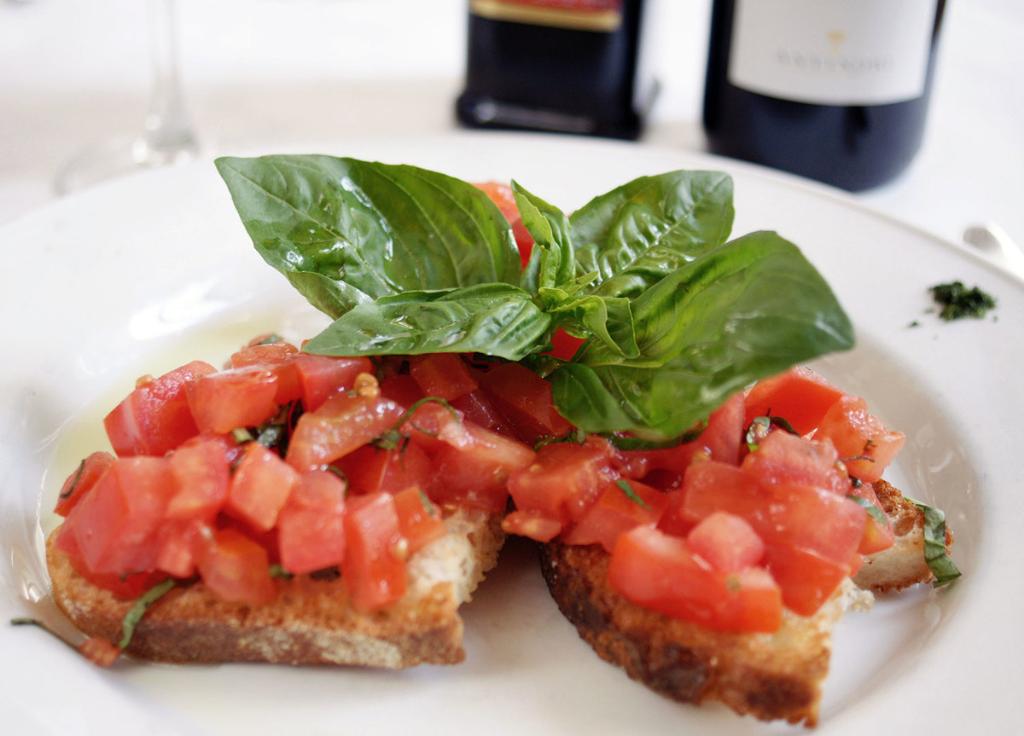 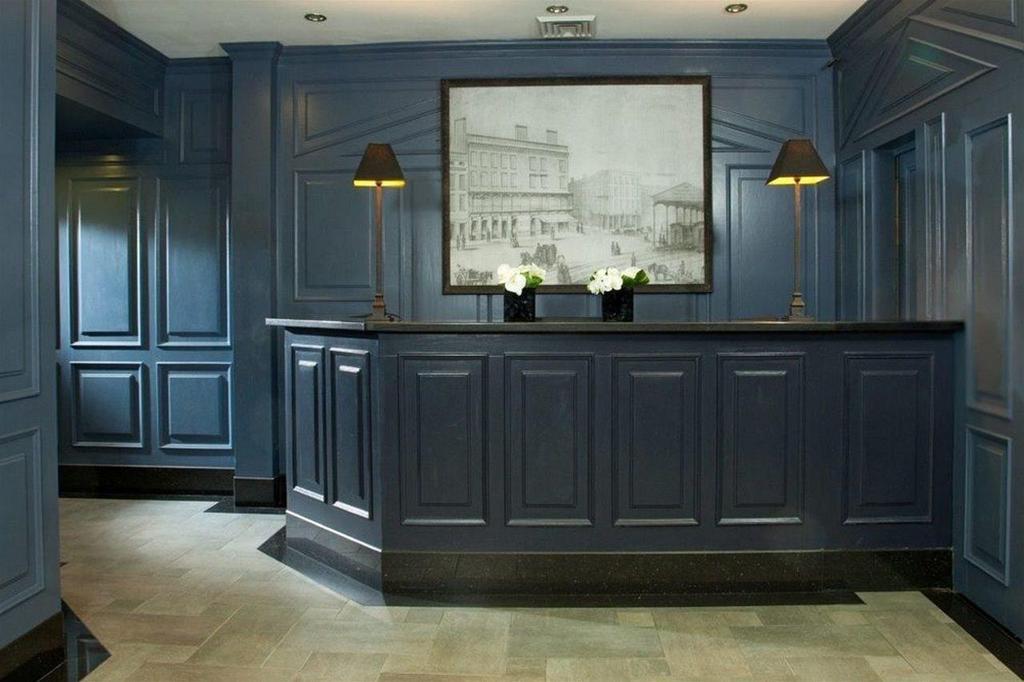 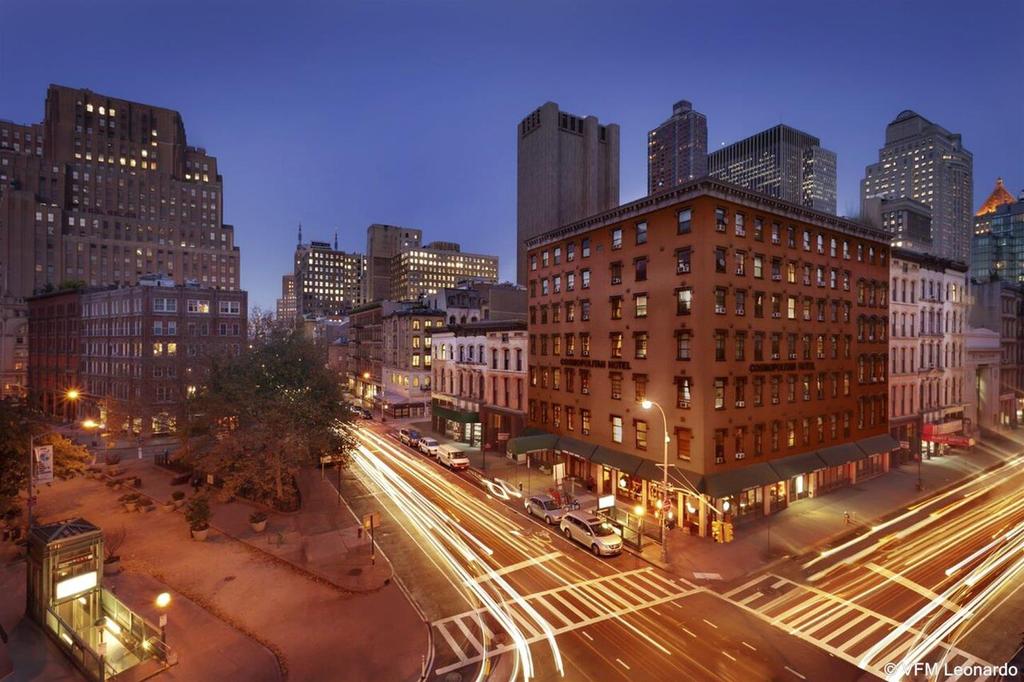 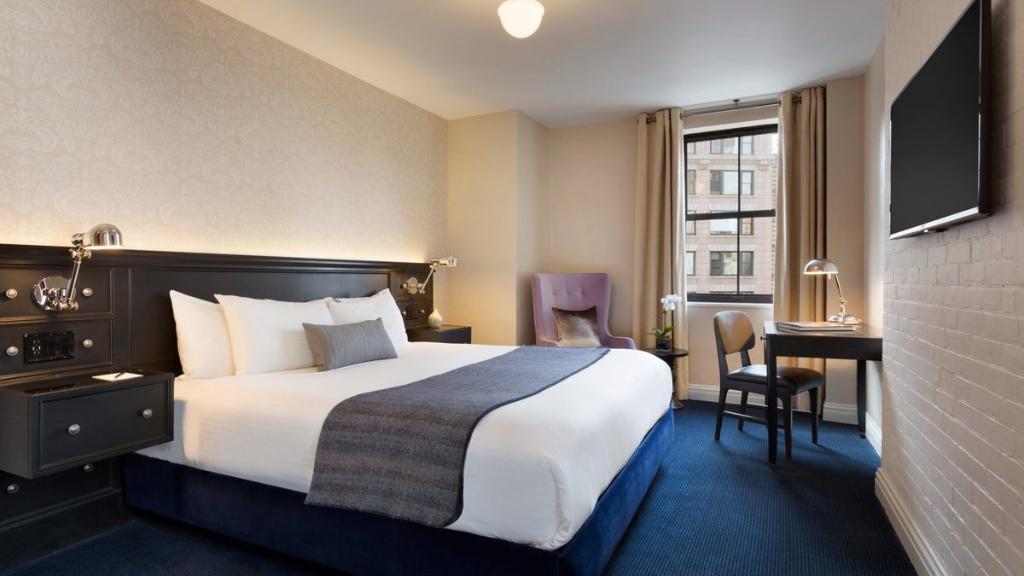 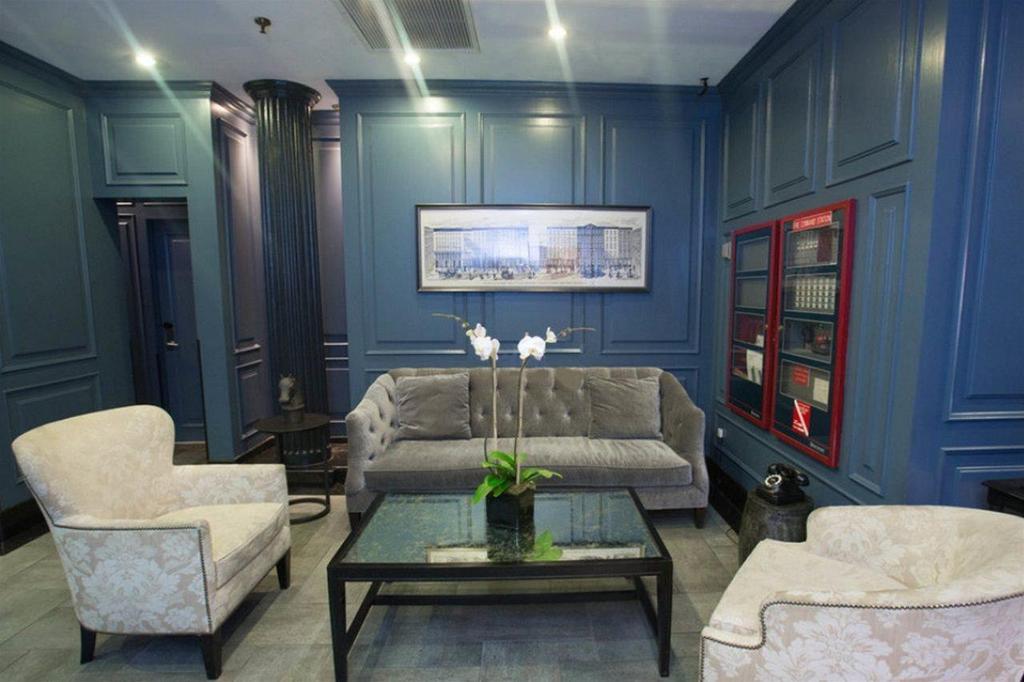 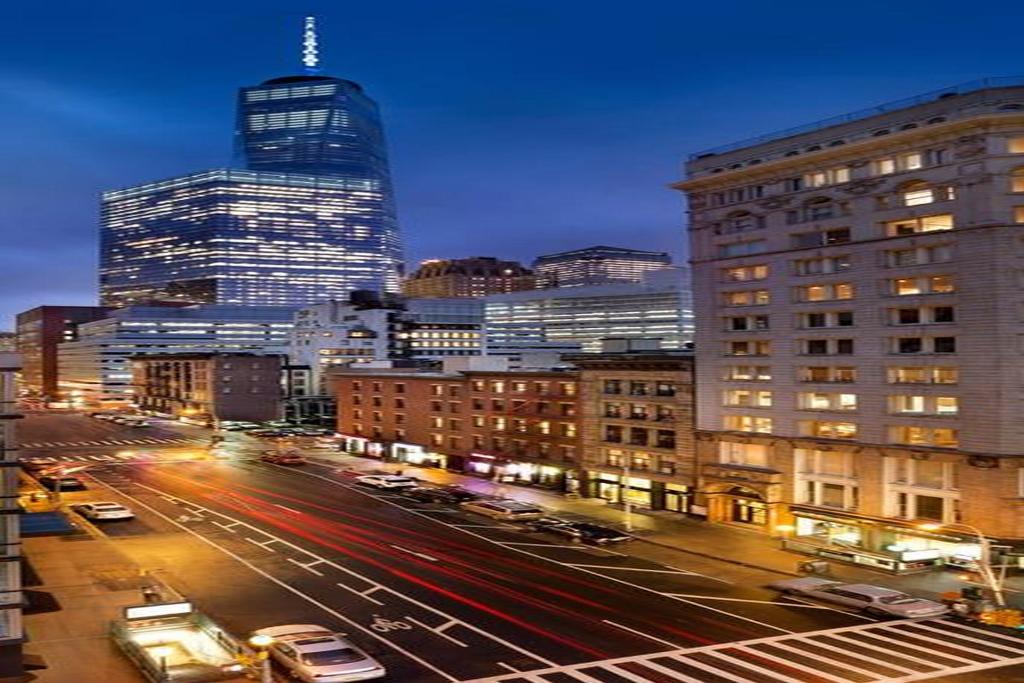 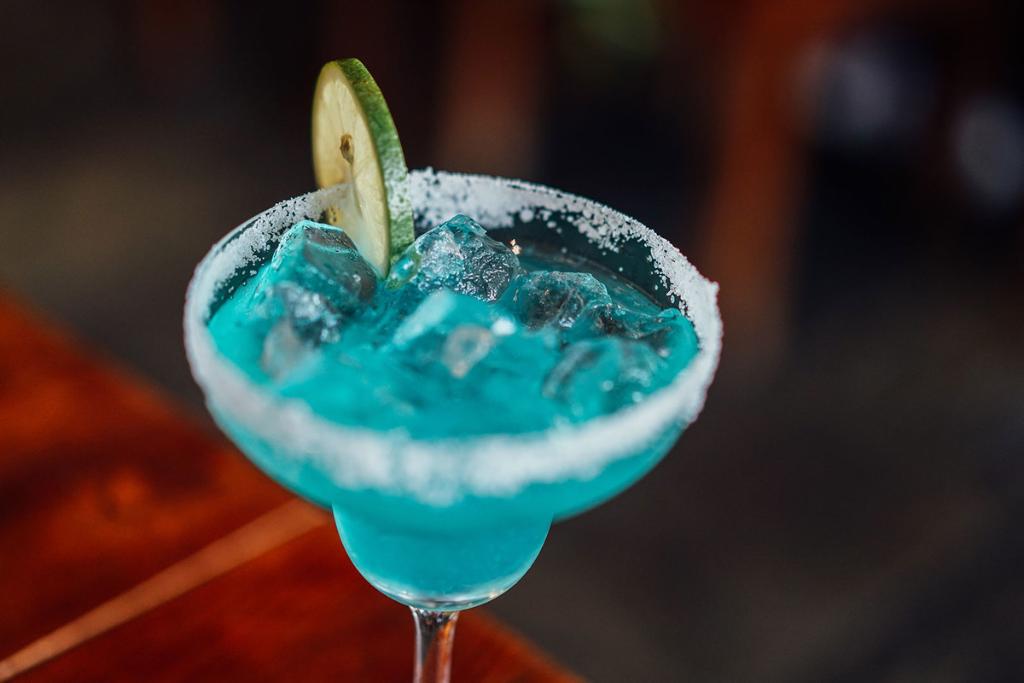 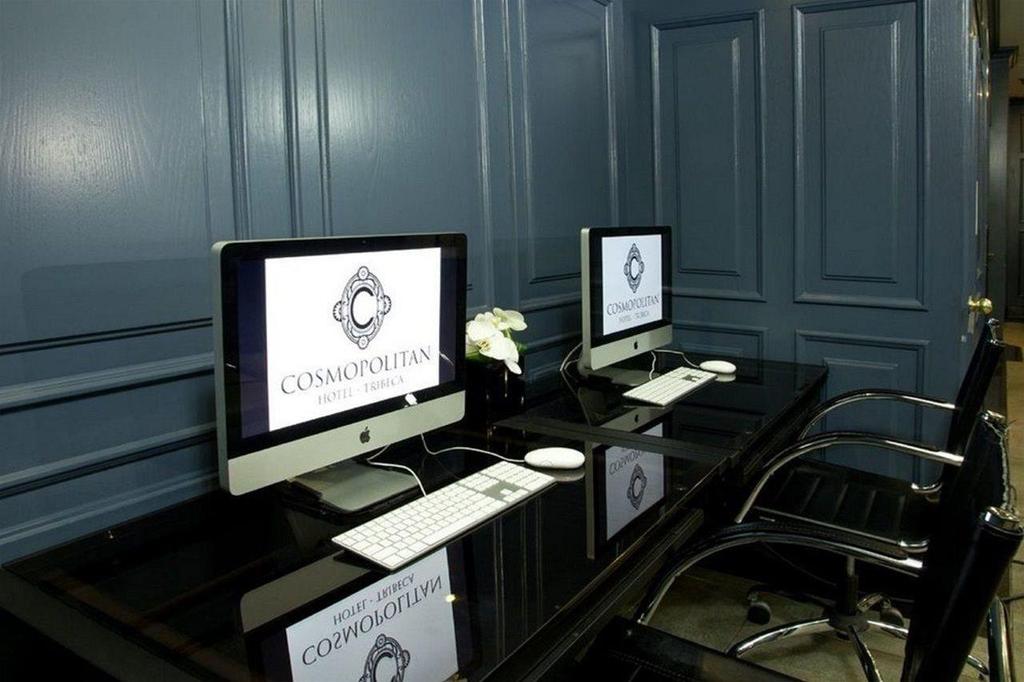 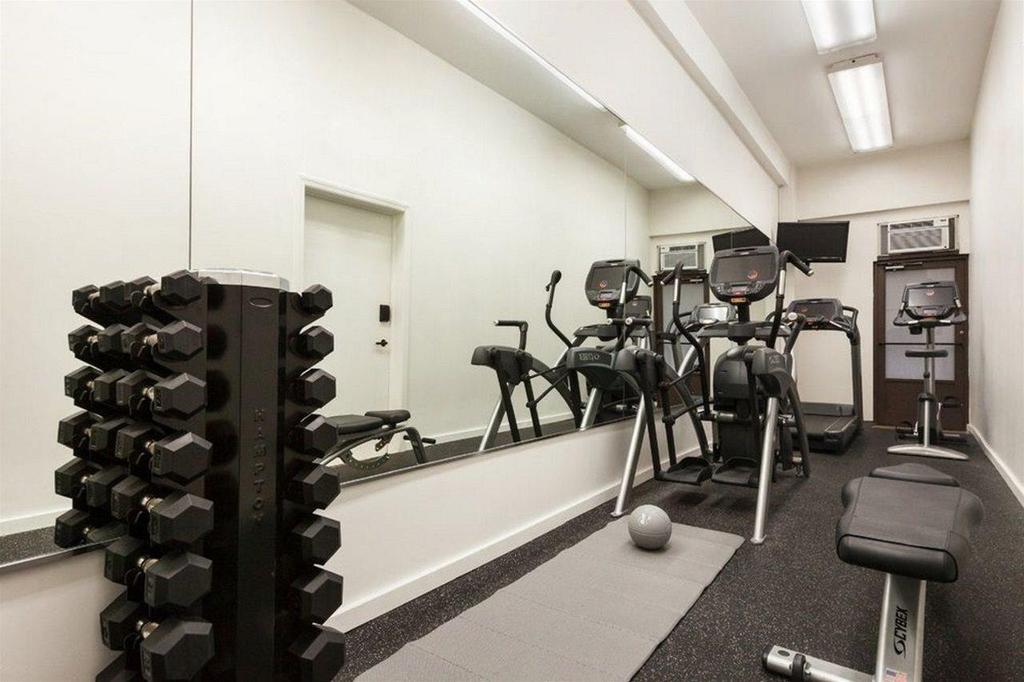 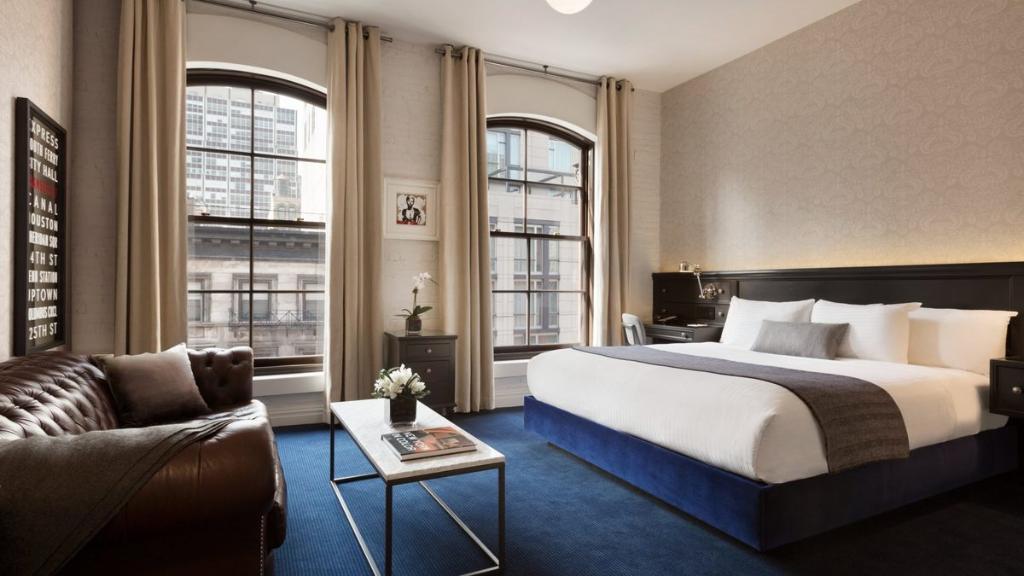 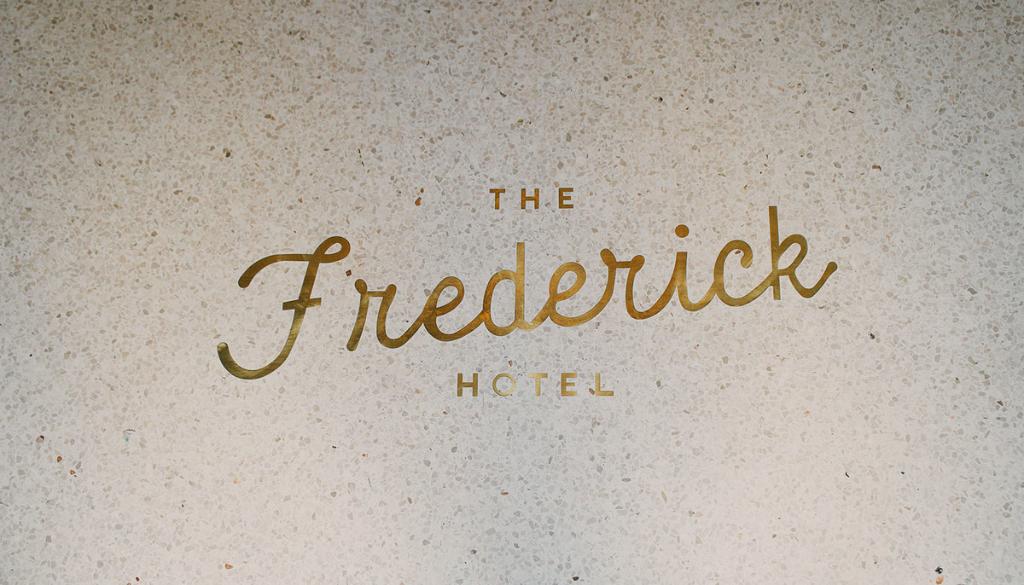 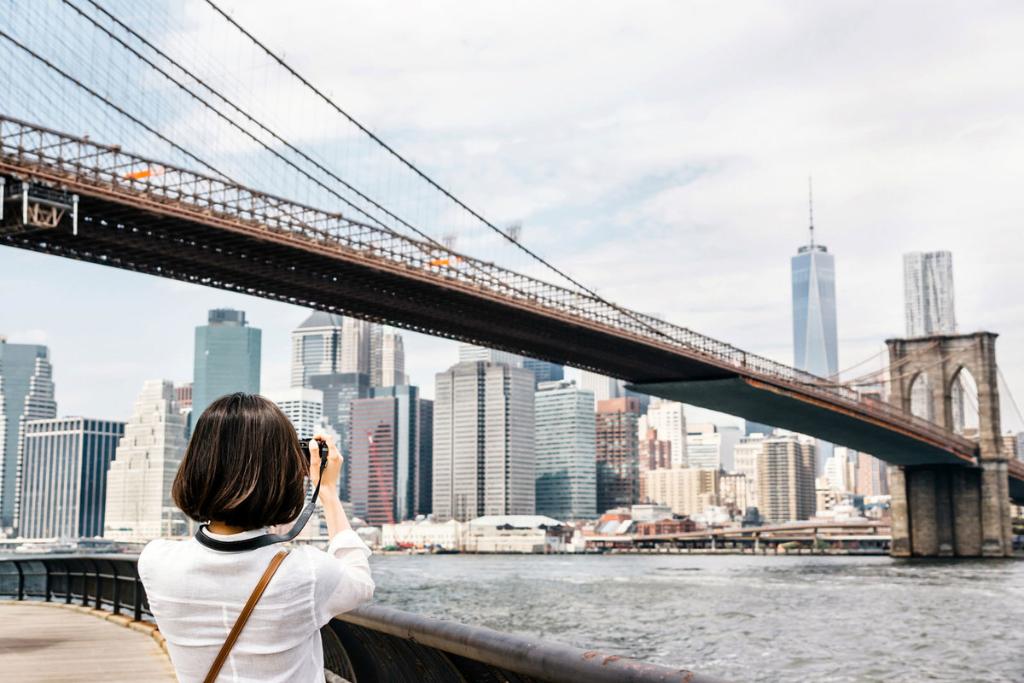 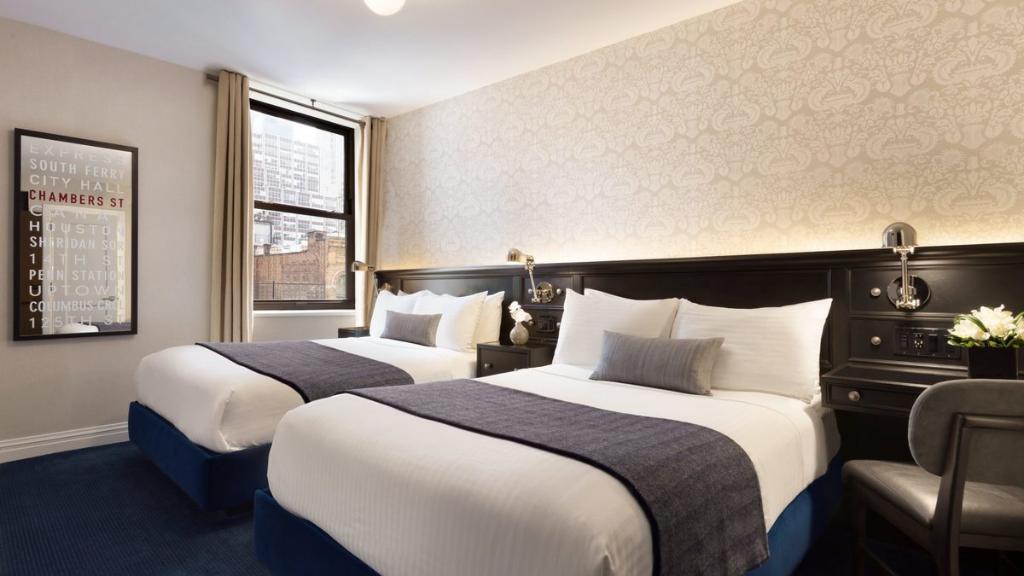 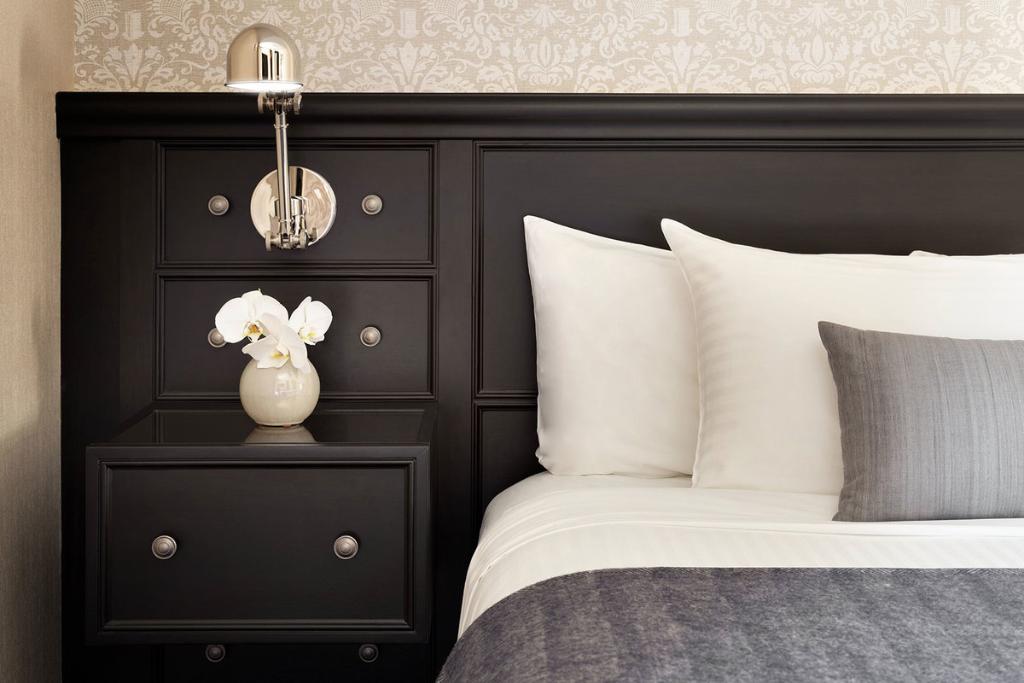 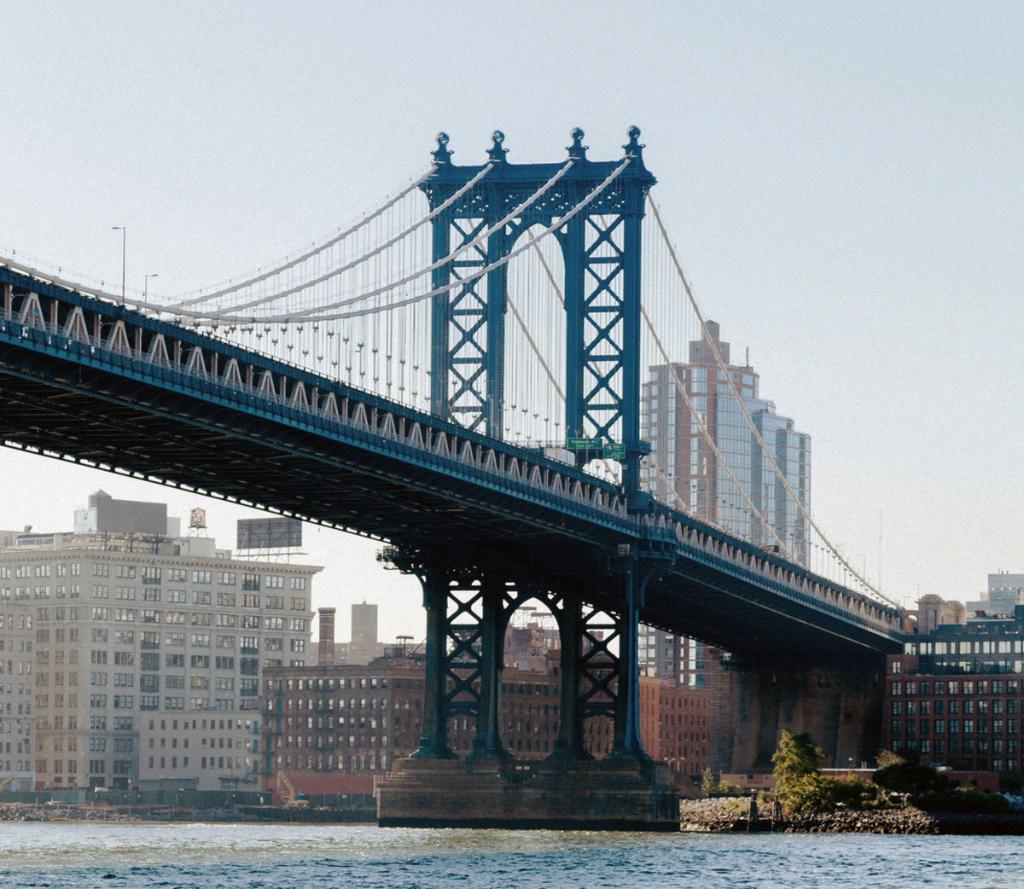 The Frederick Hotel is located in the Tribeca neighborhood of Manhattan. TriBeCa, or the Triangle Below Canal Street, became a popular neighborhood for artists and others seeking relief from the rising prices in SoHo in the late 1980s. In some ways similar to the SoHo of decades past for its conversion of gritty old industrial warehouses into beautiful loft spaces, the real estate boom of the later 1990s transformed forever the small-town feeling of TriBeCa. No longer is it tough to find good food, grocery stores or newsstands. Chic boutiques now compete with high-end restaurants and bars, while the influx of upper-income families have led to the quick disappearance of the downright cheap apartment bargains of years past. Forbes magazine recently ranked the 10013 zip code in TriBeCa as the 12th most expensive zip code in the United States. Anonymous high-rises are sprouting up next to the historic older buildings, whose cast-iron façades and gleaming picture windows bespeak a New York of decades past. TriBeCa is a neighborhood where luxury apartments can be found adjacent to city government offices, where the quiet of cobblestone streets contrasts with the heavily trafficked truck routes to the Holland Tunnel, so one should expect the unexpected. In short, expect a microcosm of New York.

Recently the neighborhood profile has been raised tremendously by the new TriBeCa Film Festival. Founded by Robert De Niro and Jane Rosenthal in 2002, this New York attraction was created to celebrate the city as a major filmmaking center and to contribute to the long-term recovery of lower Manhattan. In a remarkably short period of time the TriBeCa Film Festival has become known as one of the leading annual film festivals in the world. Other famous film companies are in the neighborhood as well, most notably Miramax Films Studios on Greenwich Street.

In the 19th and 20th centuries TriBeCa was known as a center of the textile and cotton trade, but today in its stead there are a number of modern institutions and important landmarks in the neighborhood. The Holland Tunnel connecting New York to New Jersey has its entrances and exits in the northwest corner of TriBeCa. Washington Market Park, bordering Greenwich, Chambers, and West Streets, is a 1.6-acre park that is extremely popular with children for its large playground. While in terms of educational institutions, Stuyvesant High School, one of New York City's prized specialized science high schools, as well as PS234, an elementary school considered one of the best public schools in the New York metropolitan area, are located in TriBeCa.

Brunch, lunch and dinner activities in TriBeCa are highly regarded, not just due to the excellent (and usually expensive) cuisine options, but also in regard to the relative tranquil atmosphere of the neighborhood. Bubby's Restaurant on Varick Street remains popular among the film crowd and is known to be a family friendly restaurant. The Odeon on West Broadway provides the most beloved bistro setting and French comfort food in the neighborhood. And for more refined tastes, Robert De Niro has ownership in not one but two well-known local restaurants here. The TriBeCa Grill, located between Franklin and Greenwich Streets in the first two floors of the TriBeCa Film Center Building, offers classic American cuisine in a converted industrial warehouse setting, and Nobu, a favorite haunt of many New York celebrities, which serves innovative "new style Japanese cooking" to those who are willing to handle the hefty prices on the menu. In addition, the numerous David Bouley properties are always a favorite.

Staying in TriBeCa during a stay in Manhattan can offer visitors a welcome escape from the hectic, bustling streets of the neighborhoods in and near Midtown. An obvious choice would be the Tribeca Grand Hotel which plays host to the TriBeCa Film Festival and lies in close proximity to Little Italy, Chinatown, Hudson Square nightclubs, Greenwich Village, New York University, and Wall Street. The Greenwich Hotel, located on the Western edge of the neighborhood right next to the TriBeCa Grill, offers 13 luxury suites and 75 unique rooms. The Cosmopolitan Hotel in southern TriBeCa is geared to the needs of out-of-town visitors and has affordable rooms, a convenient location, and newly refurbished in-house restaurant, the Cosmopolitan Café.