Between Fifth and Sixth Avenues on West 17th Street is a funky, charming hotel with a desirable address. The four-story walk-up is two blocks from Union Square, three blocks from Greenwich Village and three blocks from the famous shops on Lower Fifth... more

Between Fifth and Sixth Avenues on West 17th Street is a funky, charming hotel with a desirable address. The four-story walk-up is two blocks from Union Square, three blocks from Greenwich Village and three blocks from the famous shops on Lower Fifth Avenue. Continental breakfast at the downstairs pastry shop is included with every room. Guestrooms feature country quilts and thrift shop antiques. Bathroom walls are painted by art students at Yale and Parsons School of Design. All guestrooms and suites include kitchenettes, coffeemakers, and in-room safes. Select guestrooms overlook a quaint courtyard with an ivy-draped fence. Young, budget-conscious travelers will appreciate this eclectic, kitschy hotel just steps from top Manhattan attractions. Bear in mind that bath facilities are shared, not private.

357imeldaw
Trip type:
Family
The best customer service I have ever experienced!
Mar 2, 2020 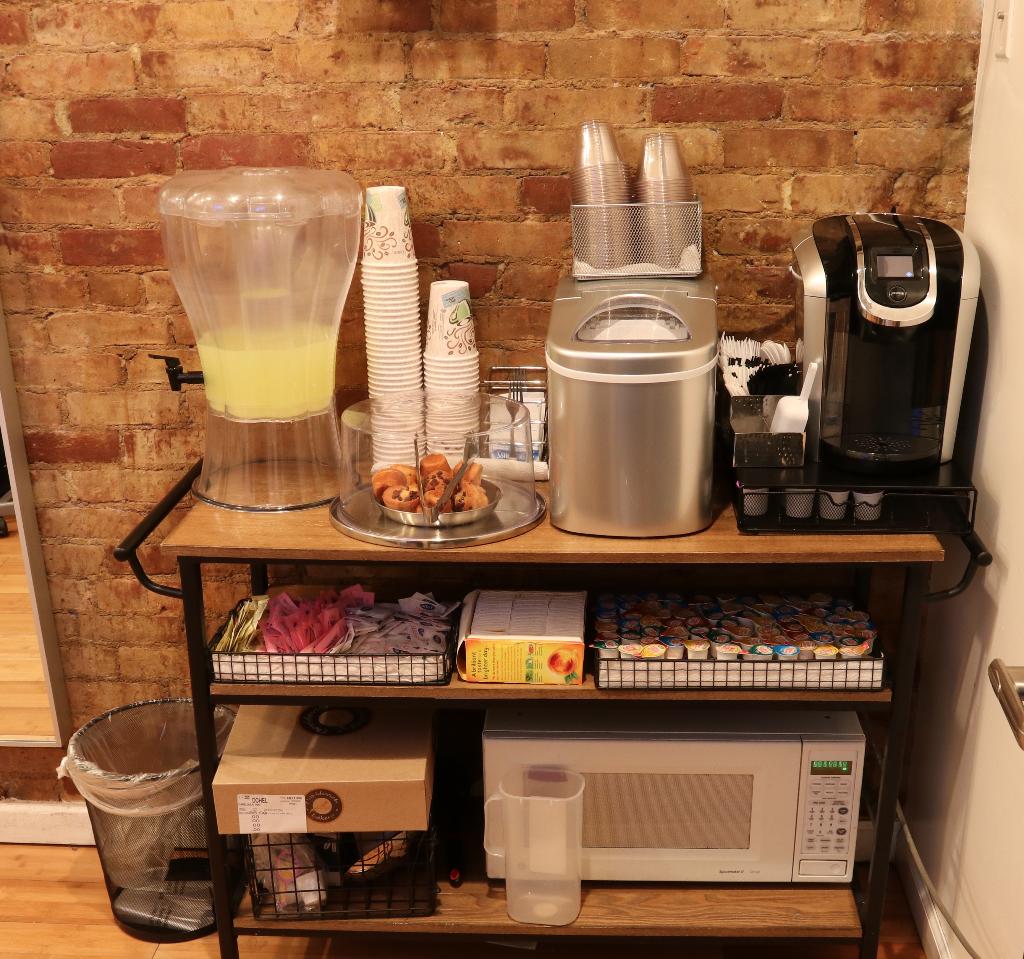 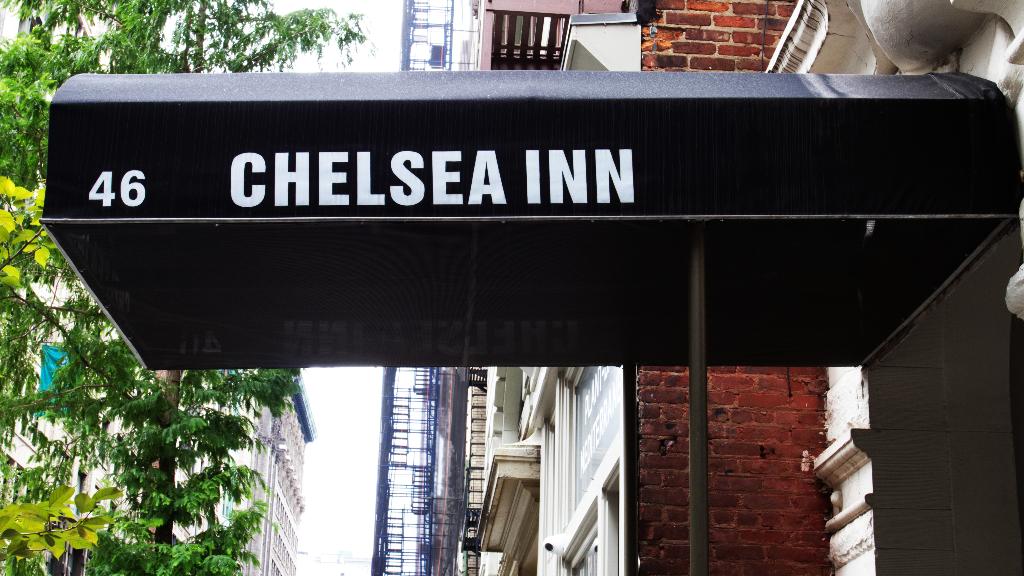 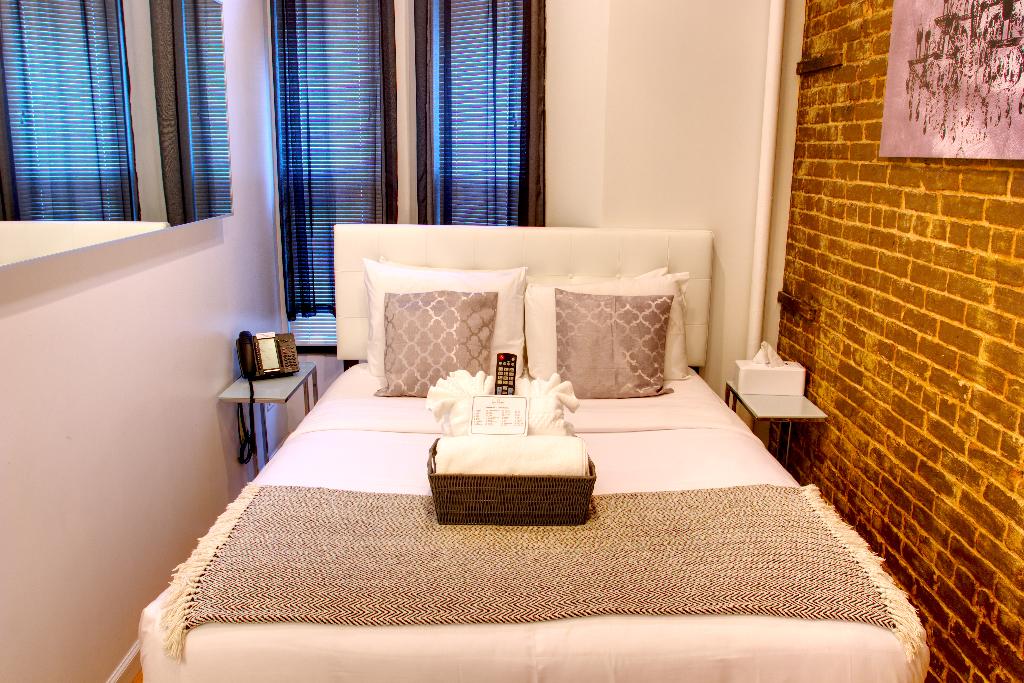 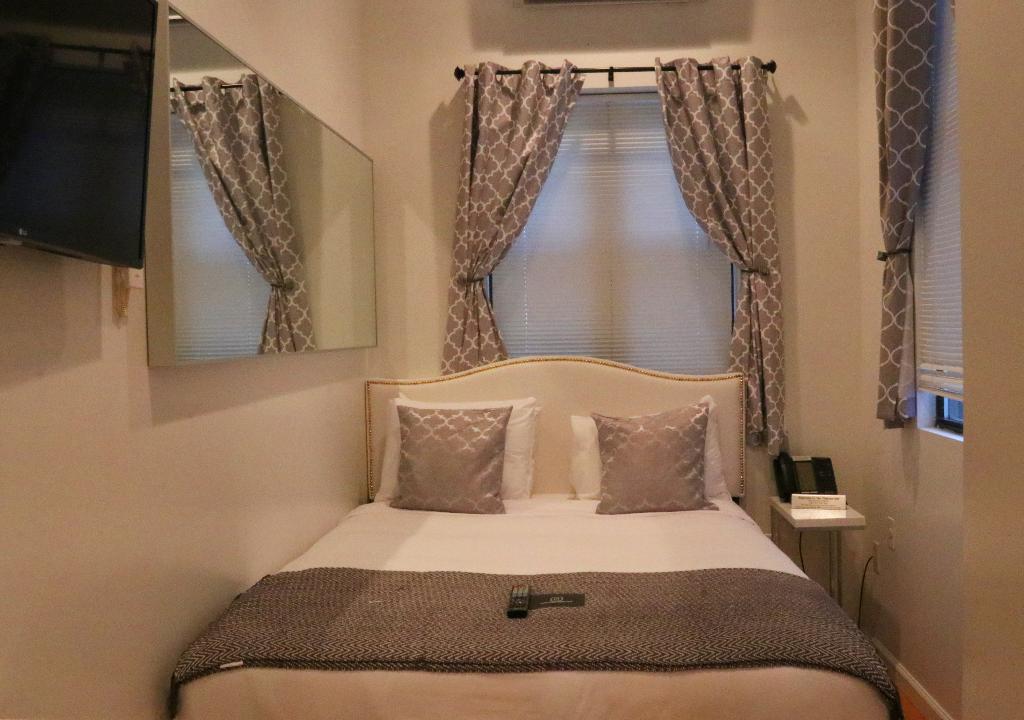 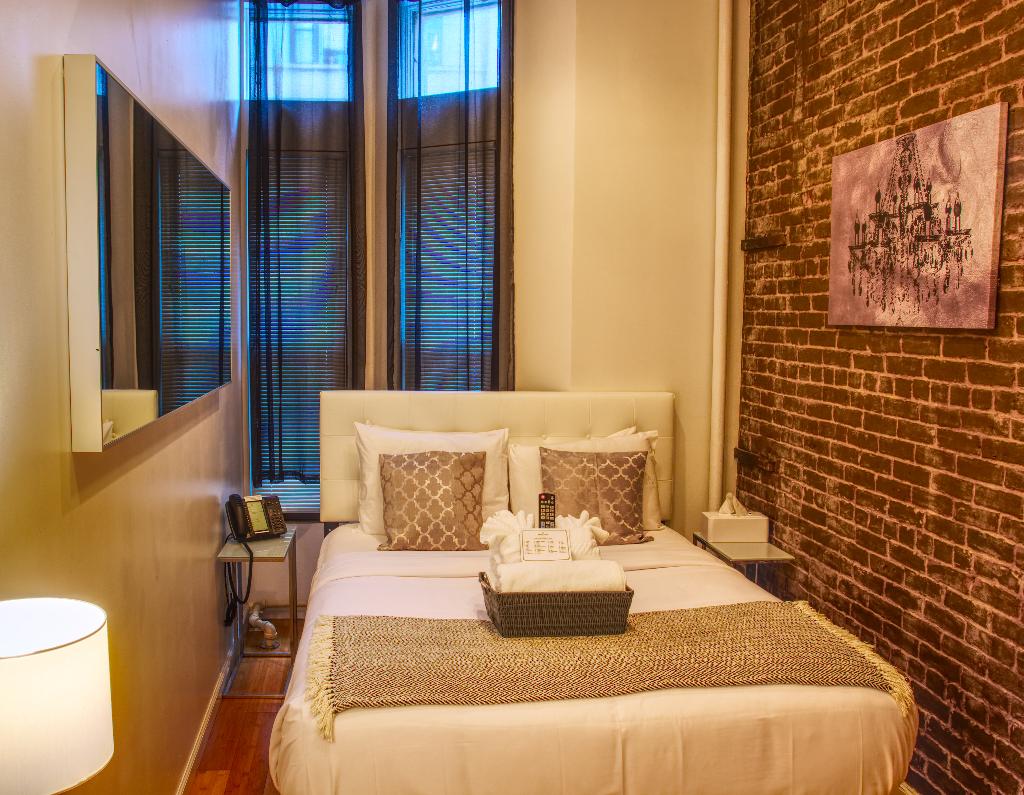 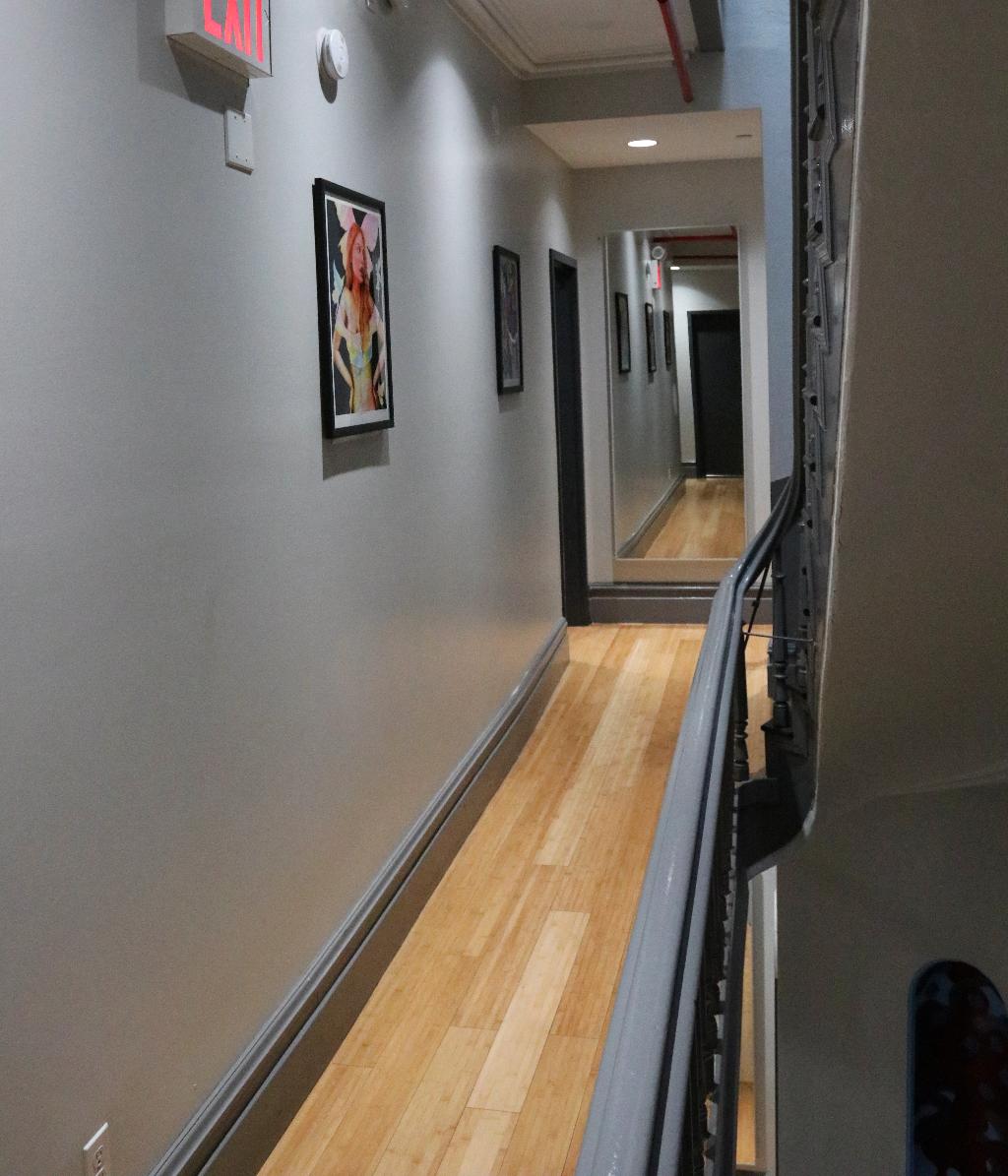 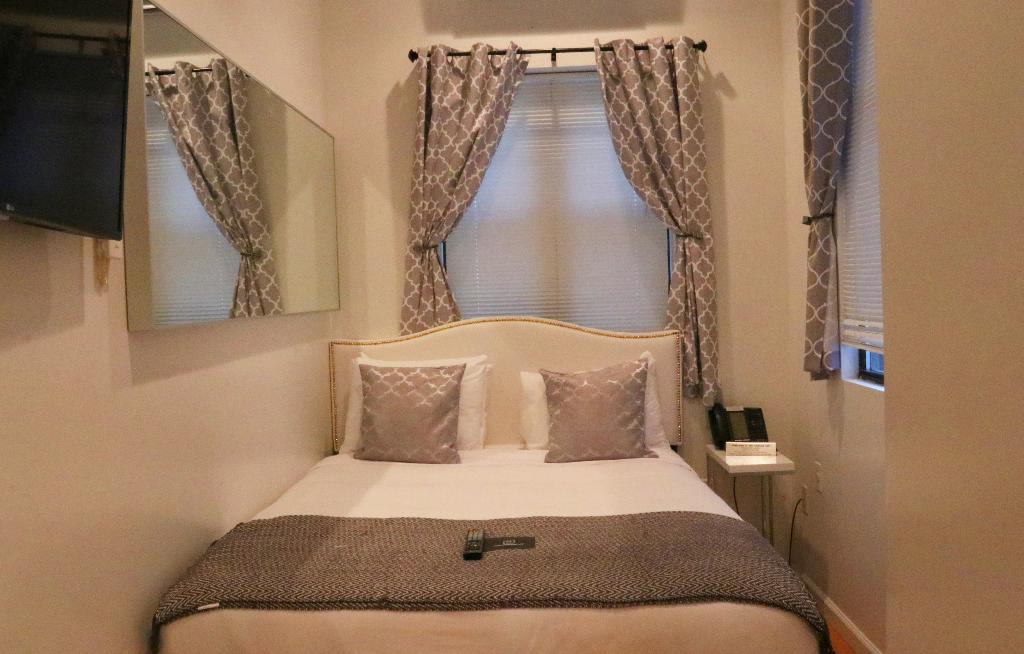 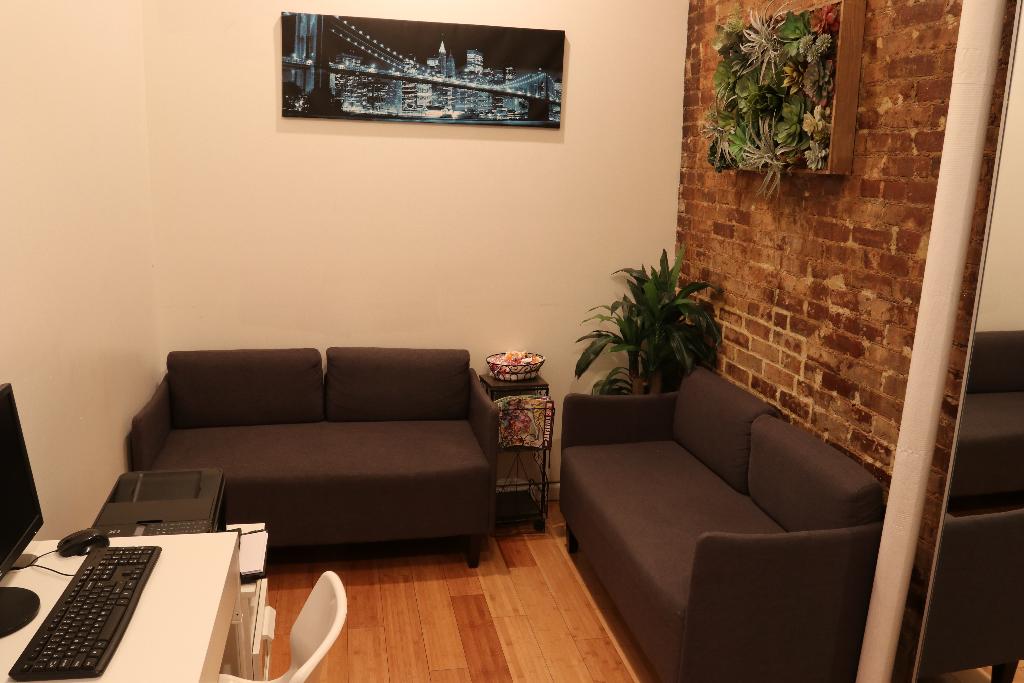 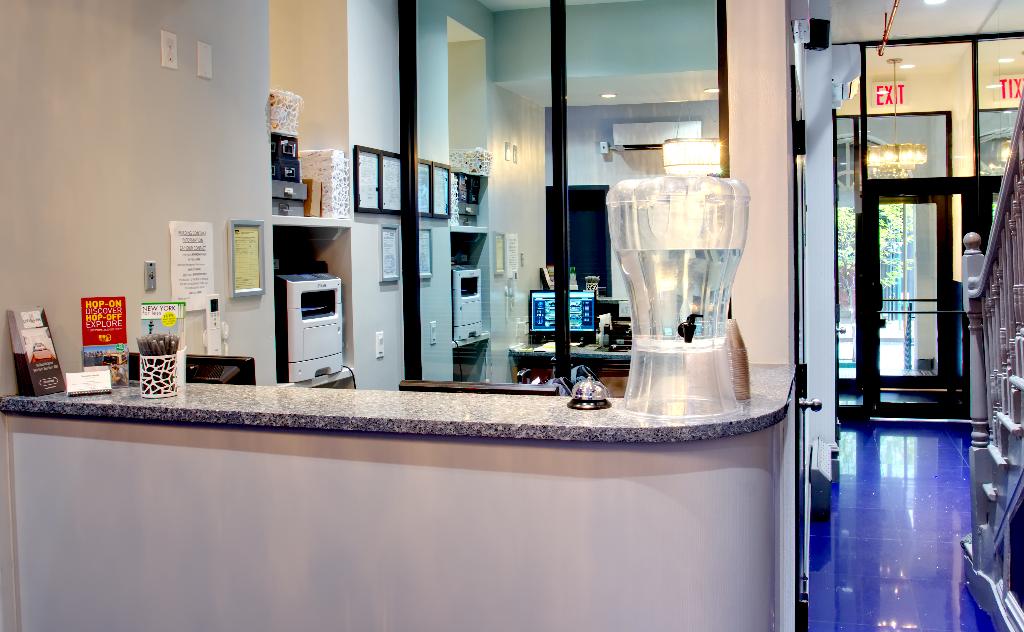 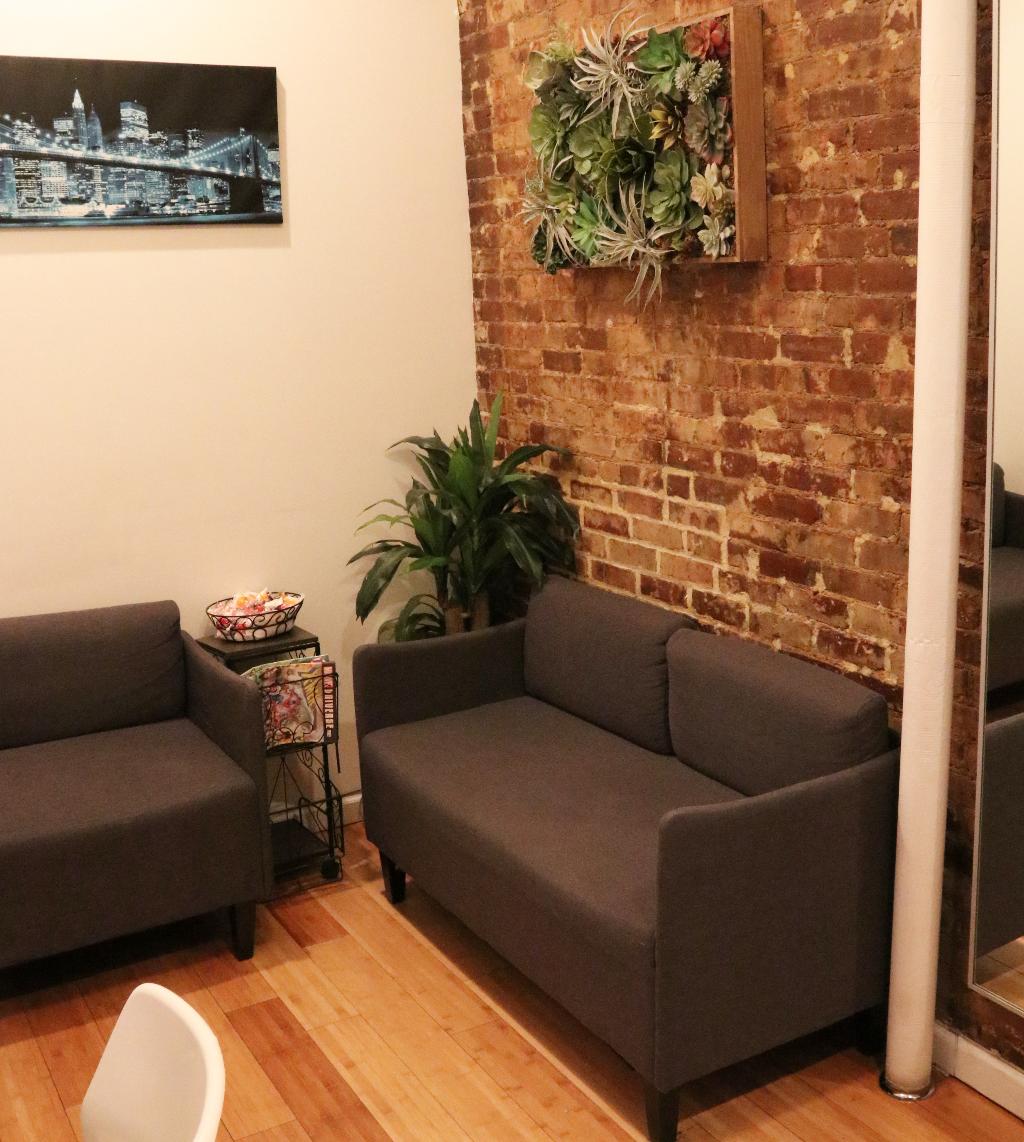 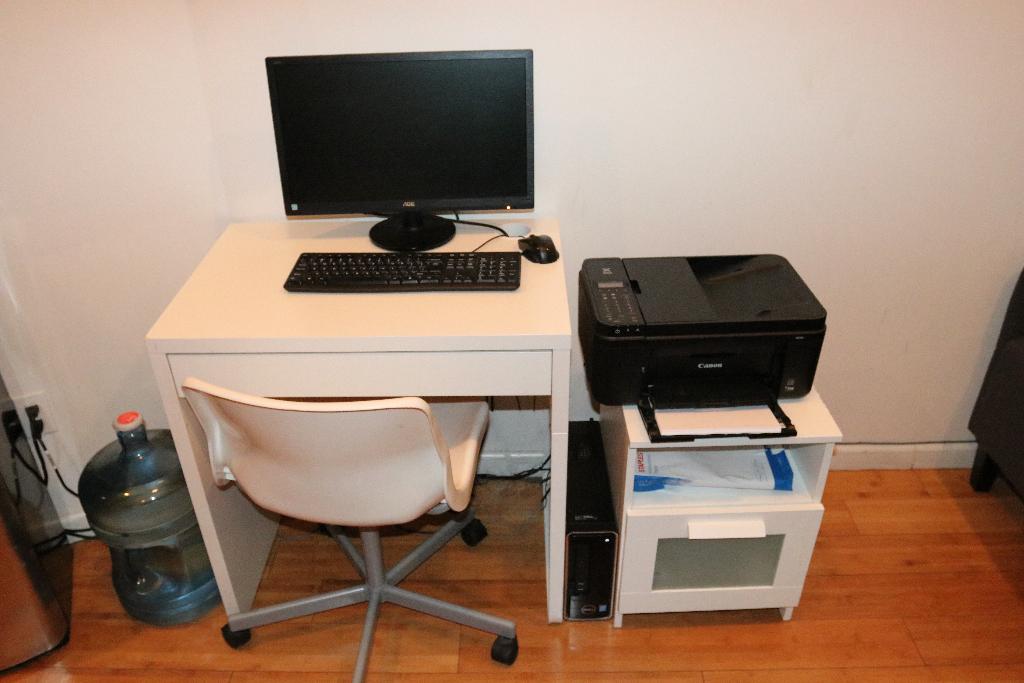 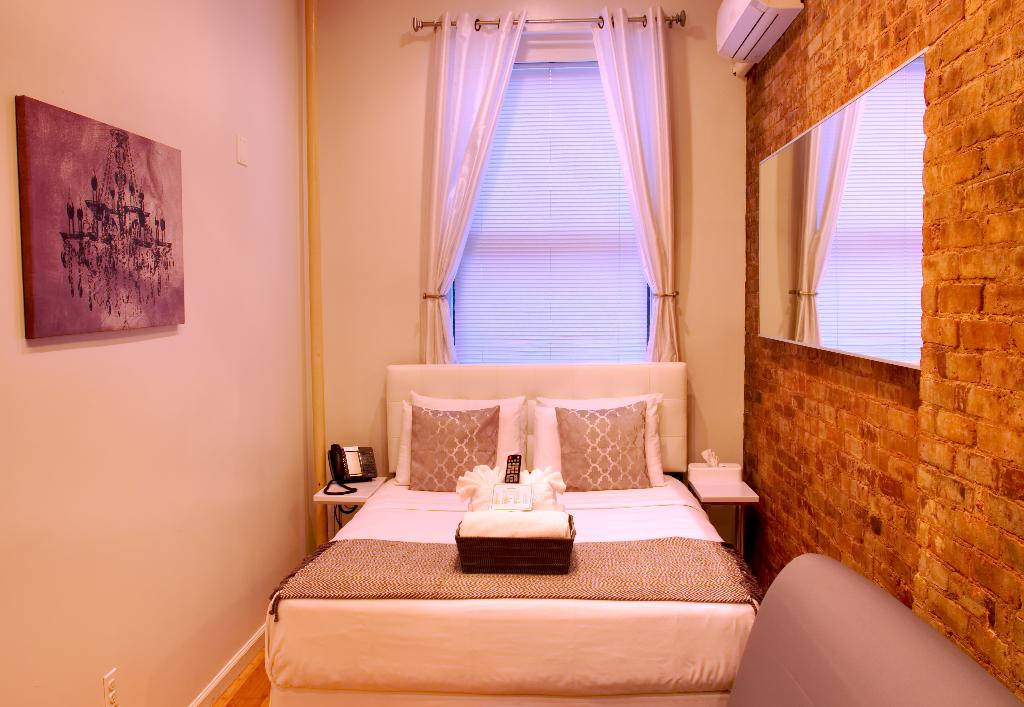 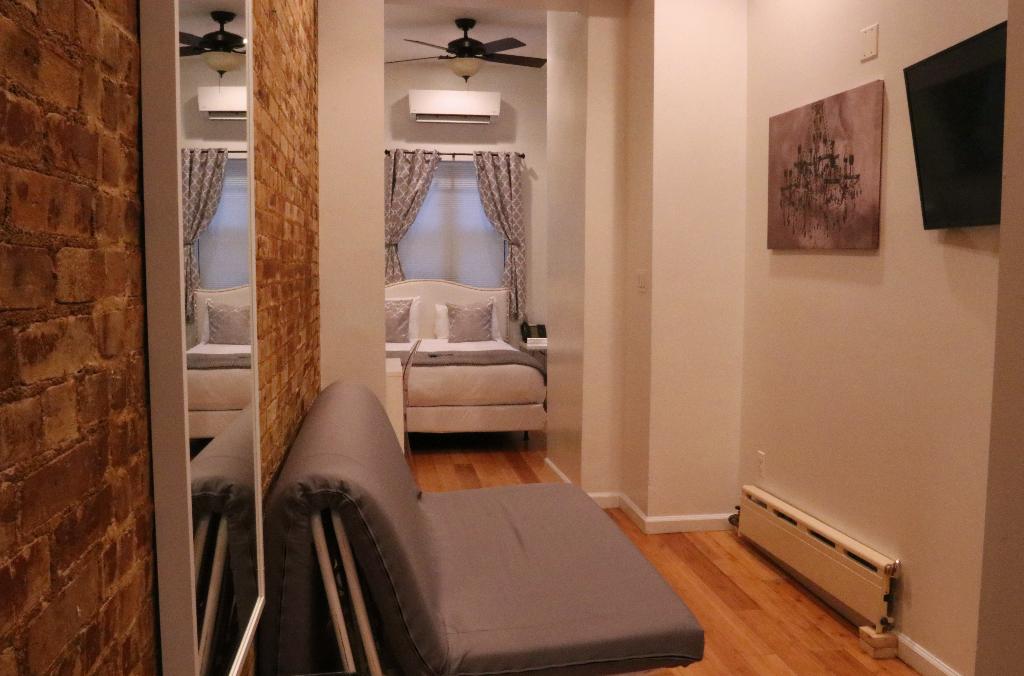 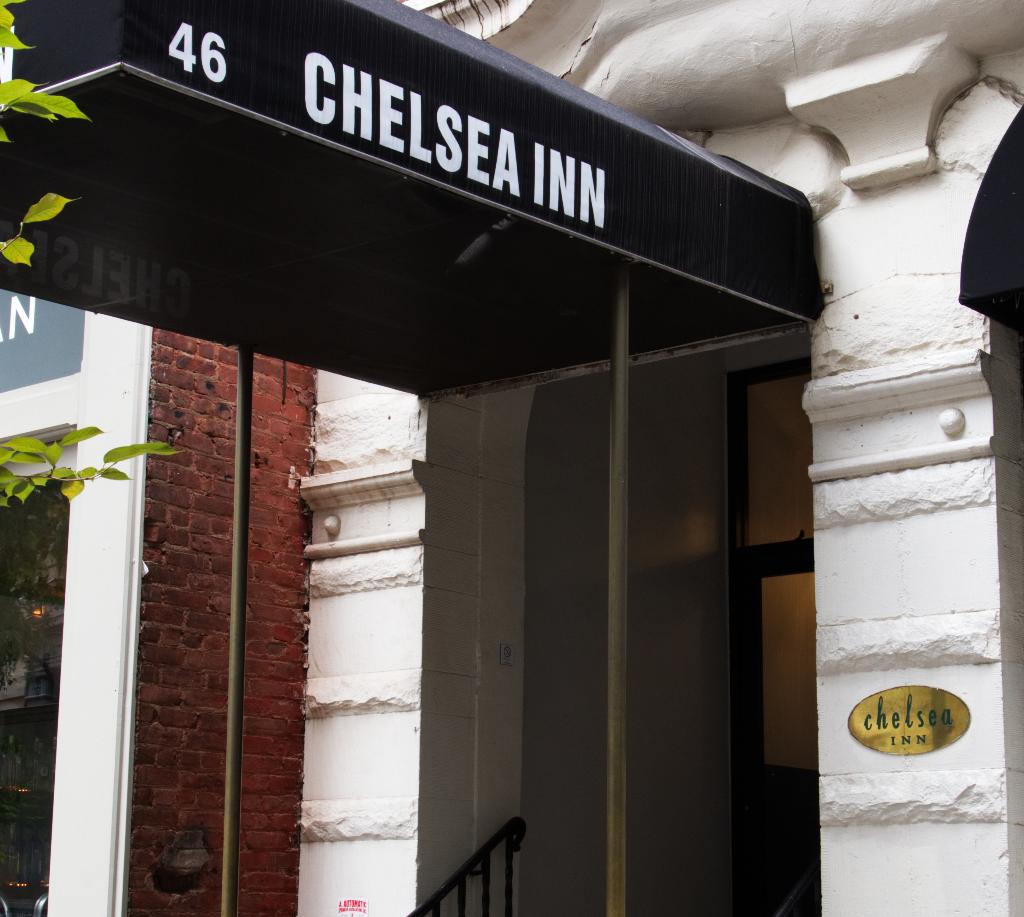 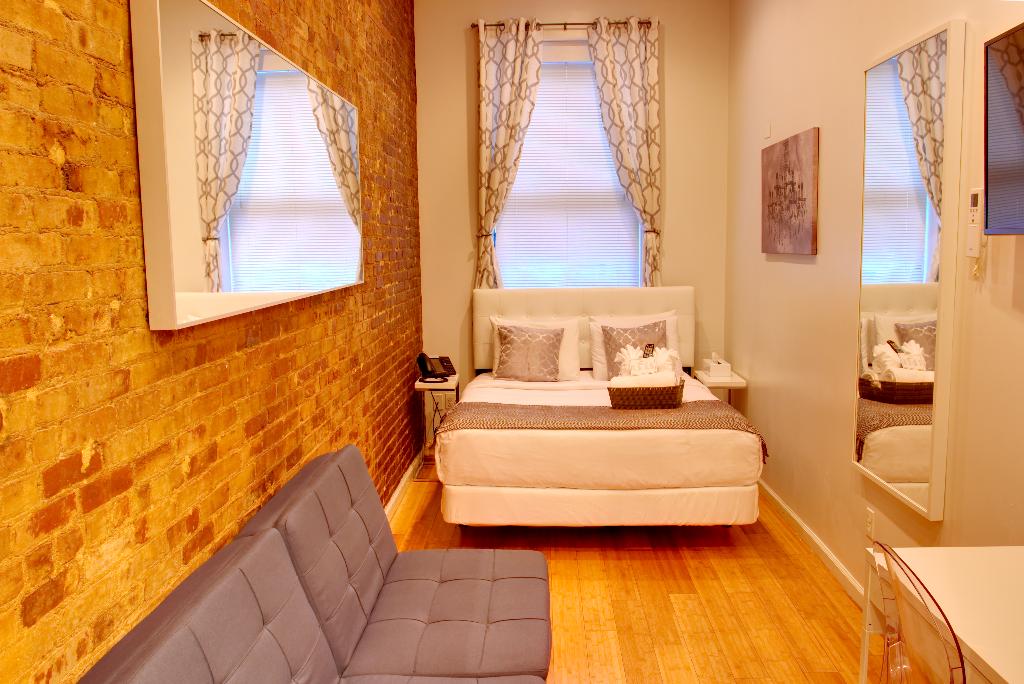 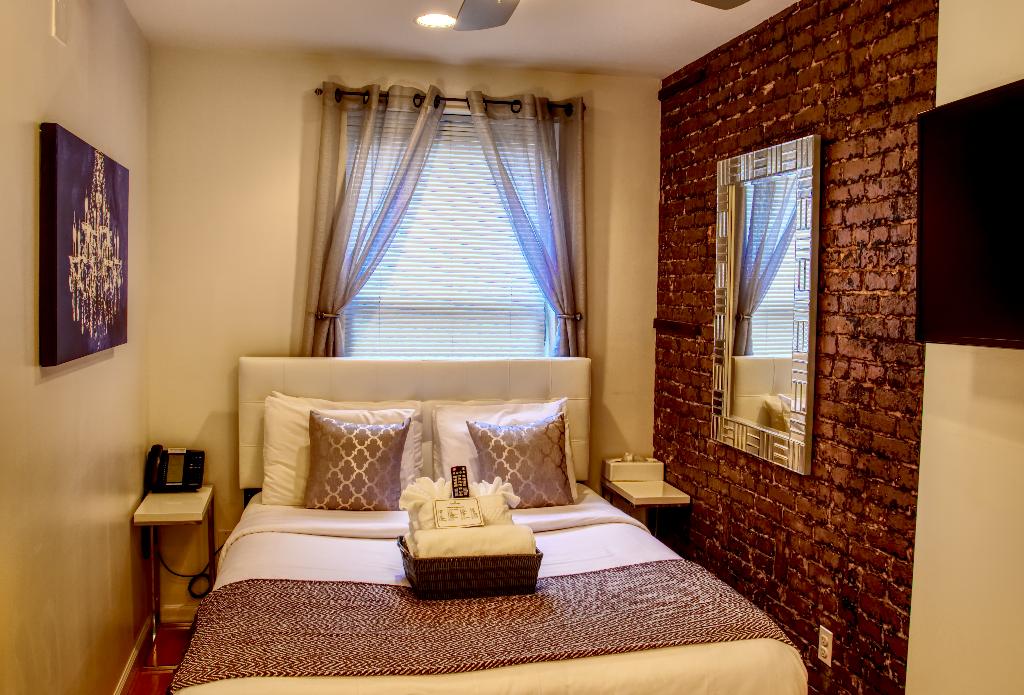 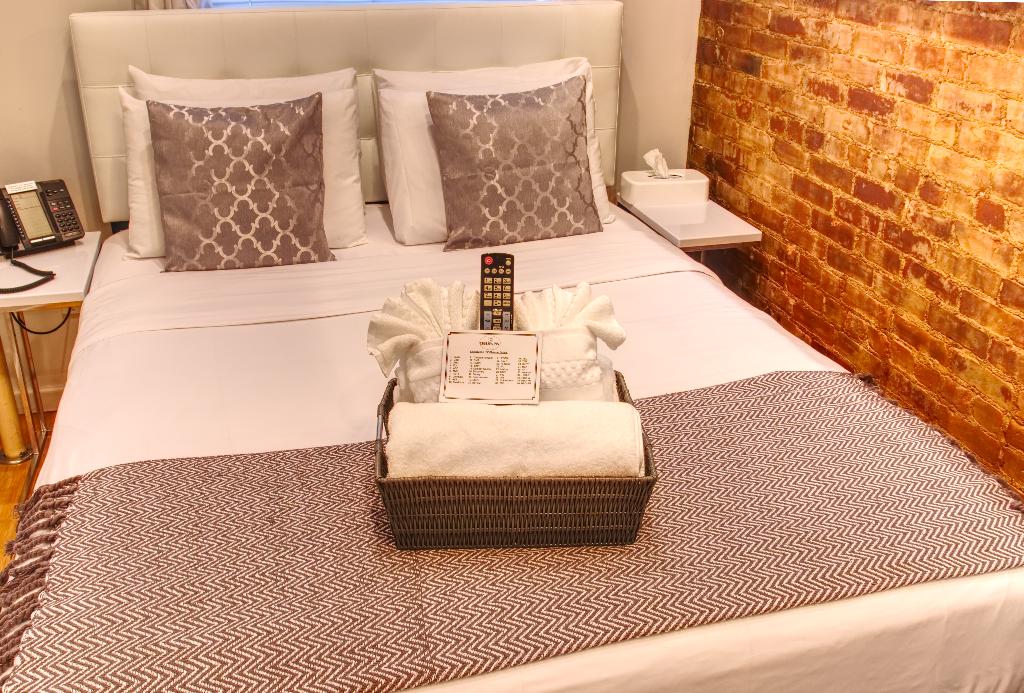 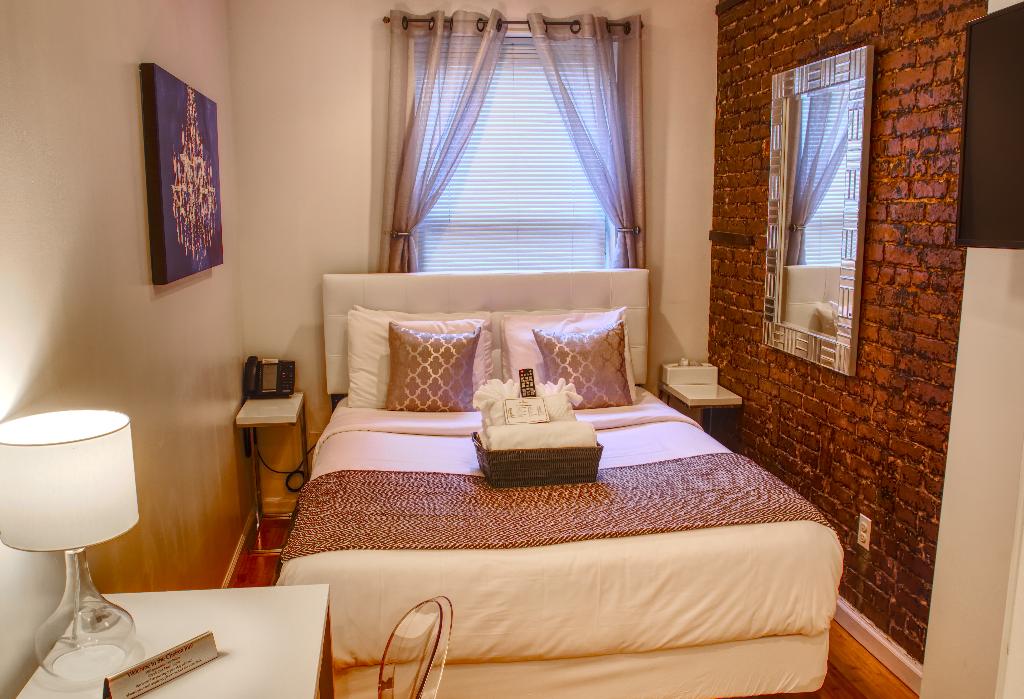 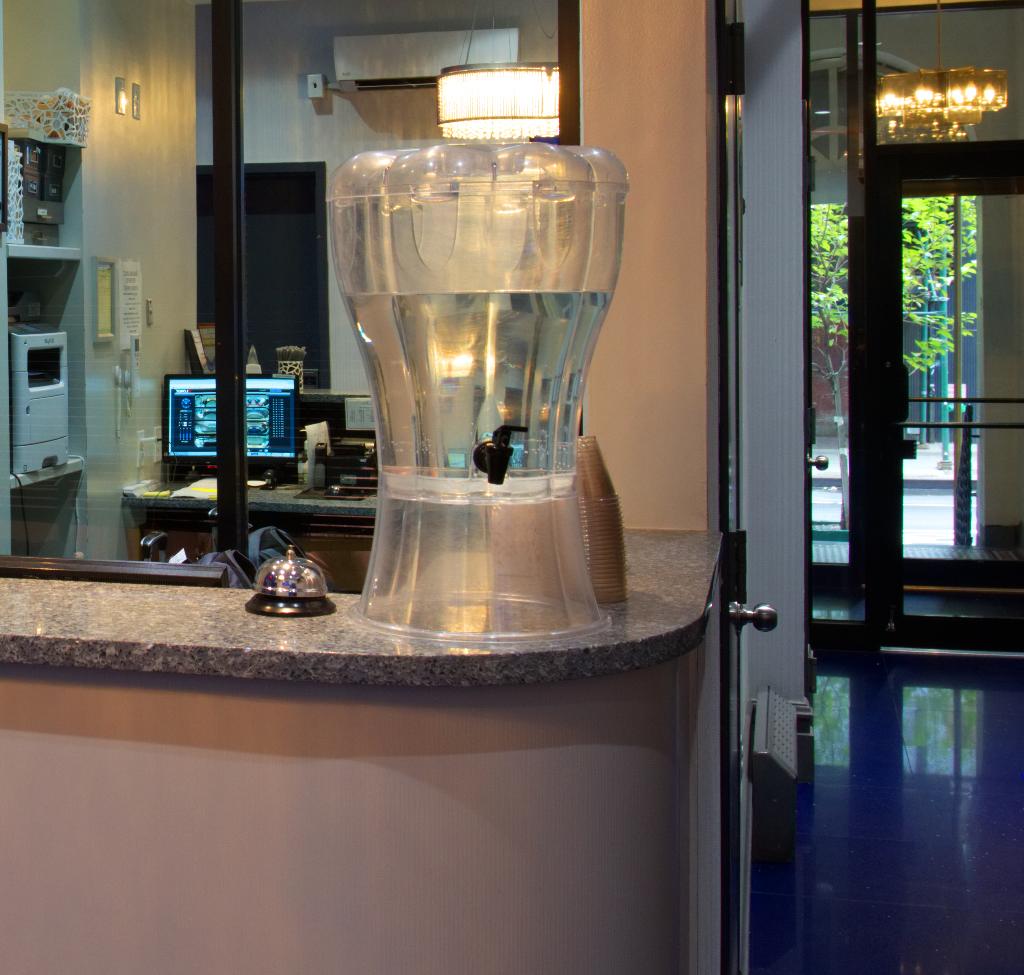 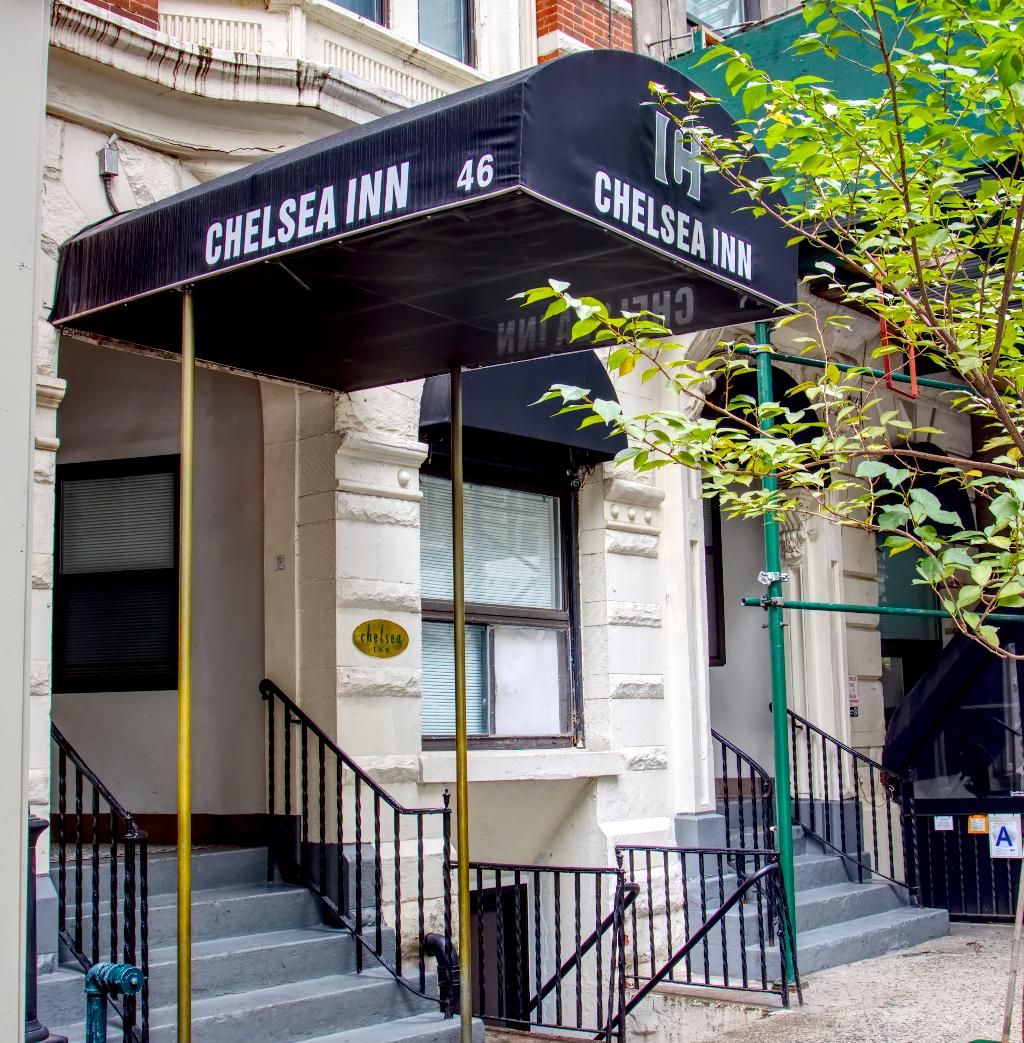 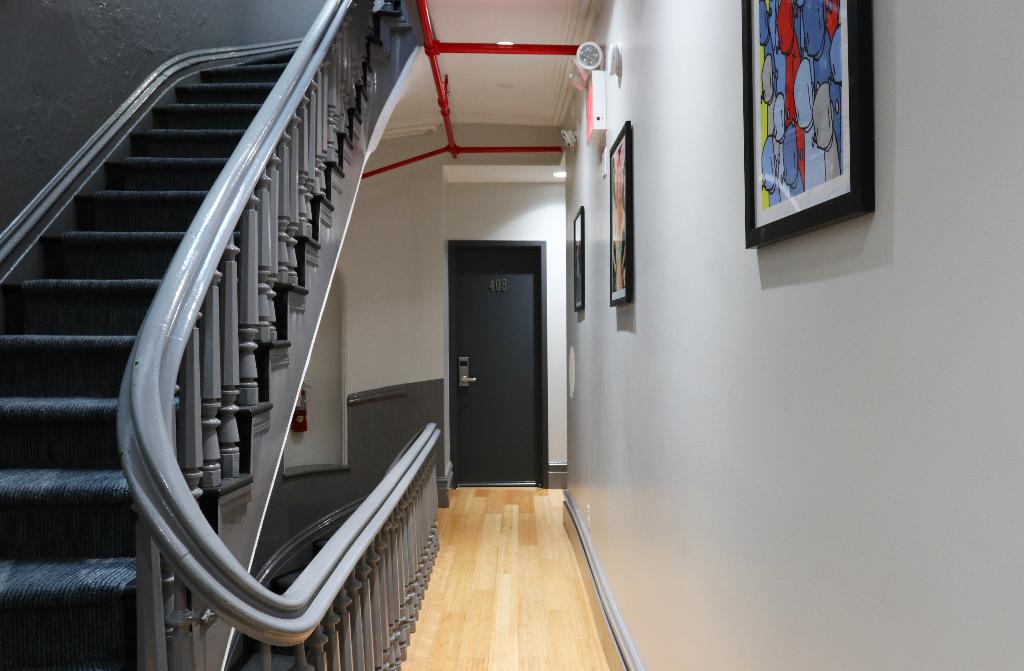 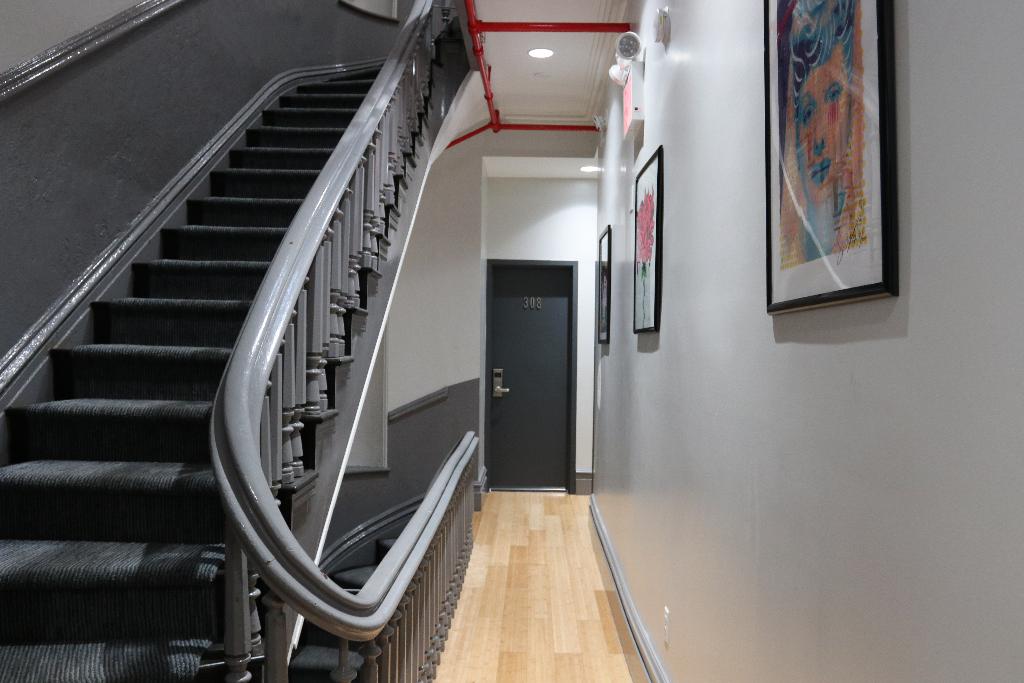 Chelsea Inn is located in the Chelsea neighborhood of Manhattan. Once a mixed, low-income neighborhood on the West Side, Chelsea has become a focal point for artists and galleries. It has a wide reputation as Manhattan's gay mecca, and while that has historically been true, rising acceptance of the gay lifestyle—and soaring rents—has led to a dissipation of the community in the neighborhood. These days, Chelsea is, very simply, a bastion of affluence more than any other social status, with the conversion of many apartment buildings to condos and co-ops and the on-rush of multimillion-dollar brownstones and lofts. In the ever-northward shift of Manhattan's masses, the high prices of Greenwich Village and Christopher Street area (which has boasted a large LGBT community since the 1960s) led many to head north to Chelsea in the late 1980s. In that migration, many have already moved on from Chelsea to the northern climes of Hell's Kitchen and Washington Heights, or east to Brooklyn. While Eighth Avenue between 14th and 23rd Streets formerly had one of New York’s highest concentrations of gay-operated restaurants, stores, cafes, the population transfer changed the demographics once again—you'll find much higher concentrations in Hell's Kitchen nowadays.